At this wonderful autumnal time of year, SHSID held its annual Sports Meet. On the morning of October 15th, teachers and students looked forward to the opening ceremony on the school soccer field. 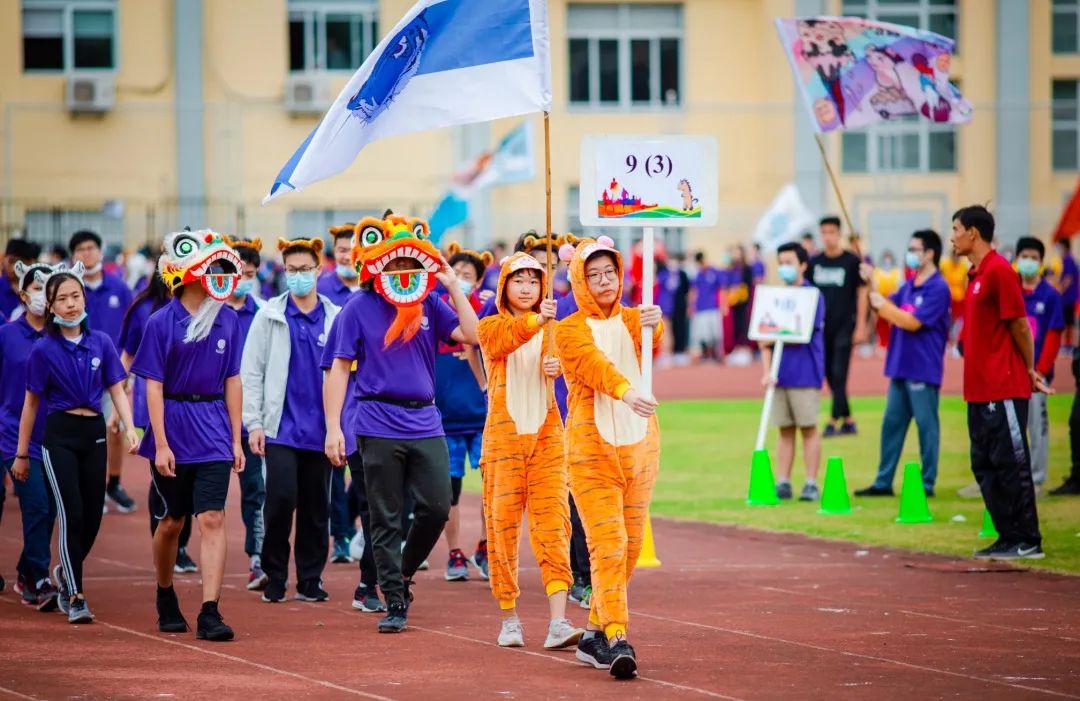 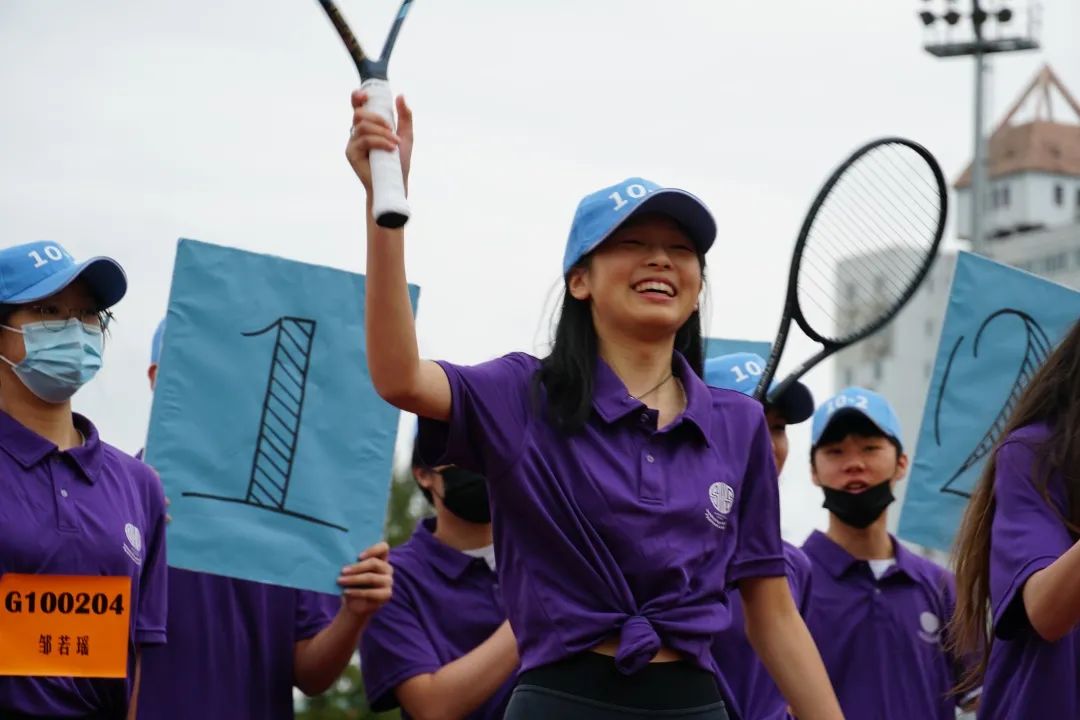 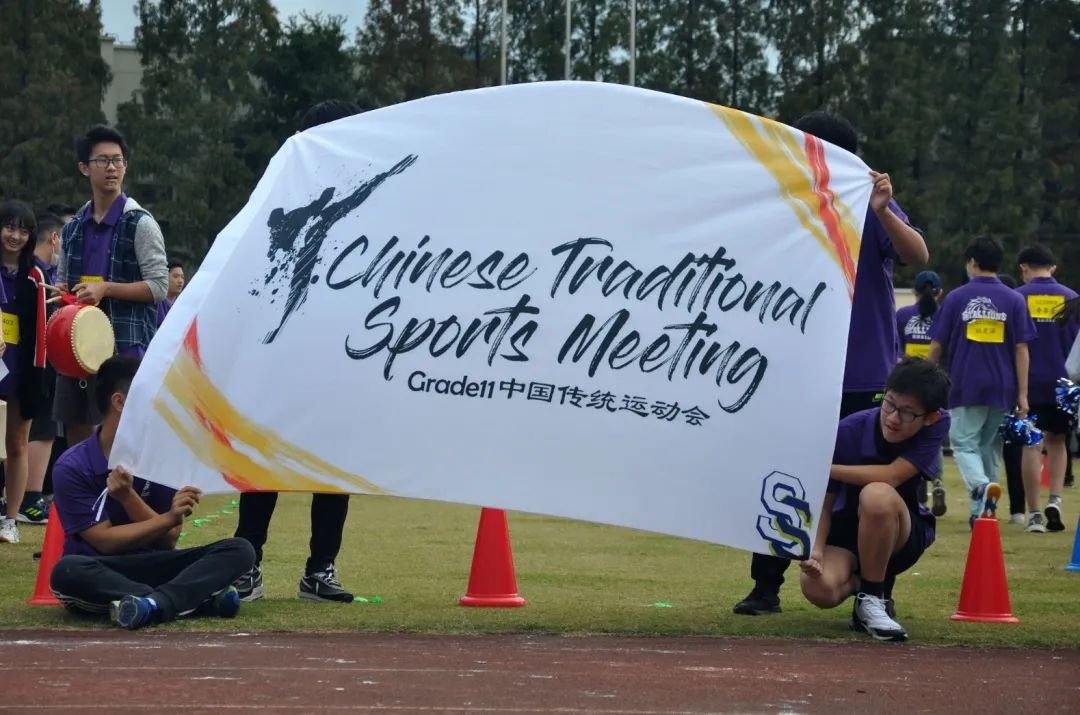 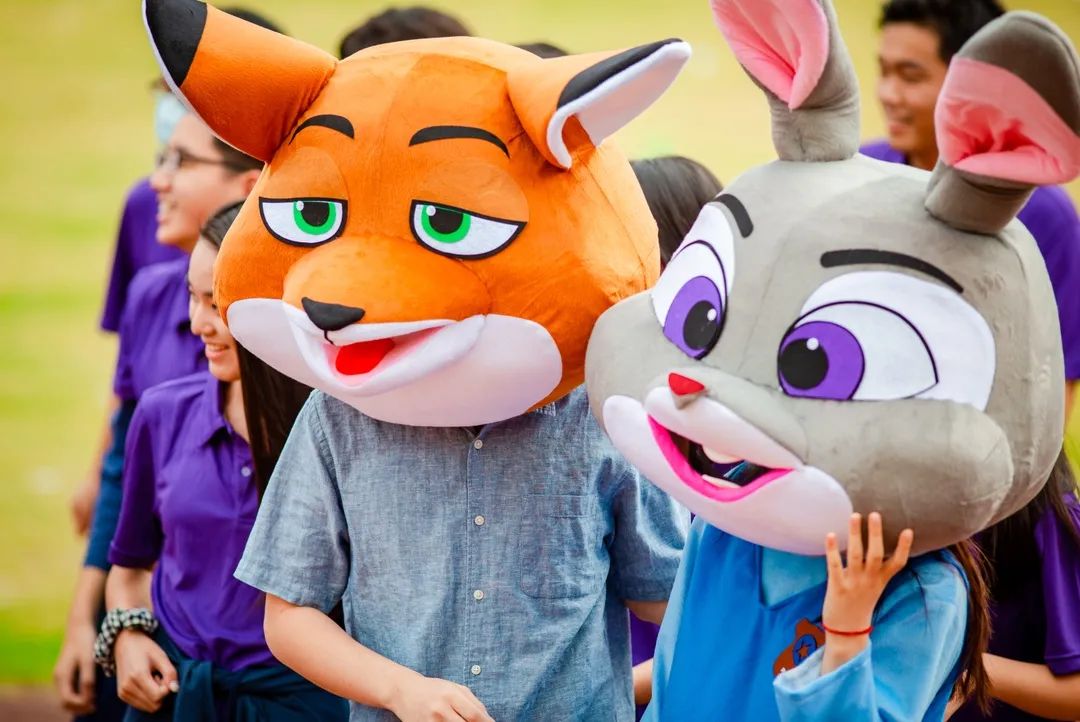 First came the entry of the athletes. After countless preparations, the entrance performances from the classes were brilliant and each had a theme: the ninth grade had the zodiac, the tenth grade had ball games, the eleventh grade had traditional Chinese sports, and the twelfth grade had traditional fairy tales. Exciting cheers filled the field. With the athletes’ energetic and inspiring slogans, creative and eye-catching choreography, and enthusiastic and charming performances, the opening ceremony gradually reached its climax. After that, Chen from Grade 12 took the athlete's oath as the representative and then Principal Ma gave a heart-warming speech encouraging students to let go of academic pressure and enjoy the fun of sports. As the students shouted in unison, “Go Stallions!", the principal announced the start of the Sports Meet. 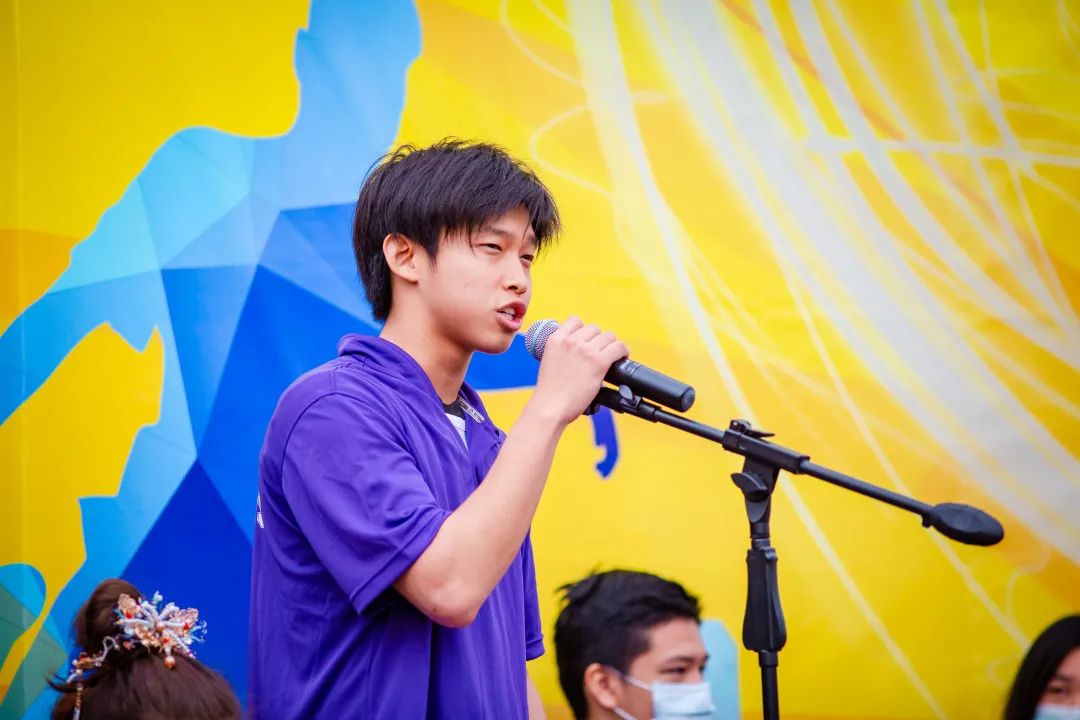 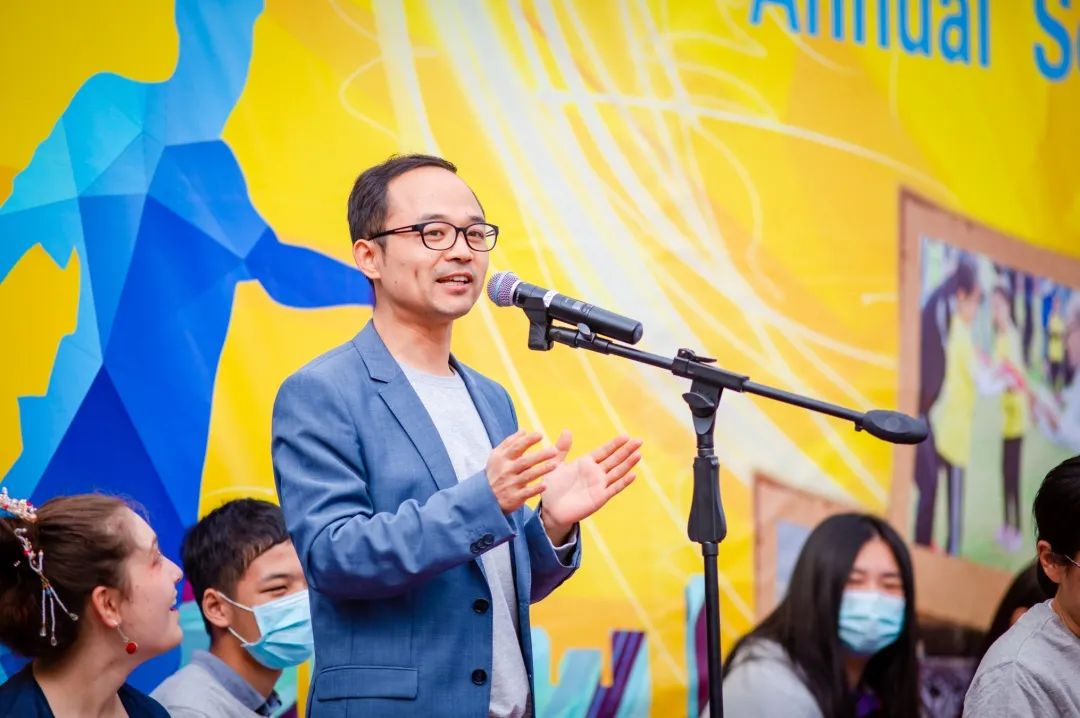 Finally, after the teachers and students celebrated the 155th anniversary of Shanghai High School with their well-organized and calm “Ba Duan Jin” (martial art) performance, they gained a long-lasting and thunderous round of applause. 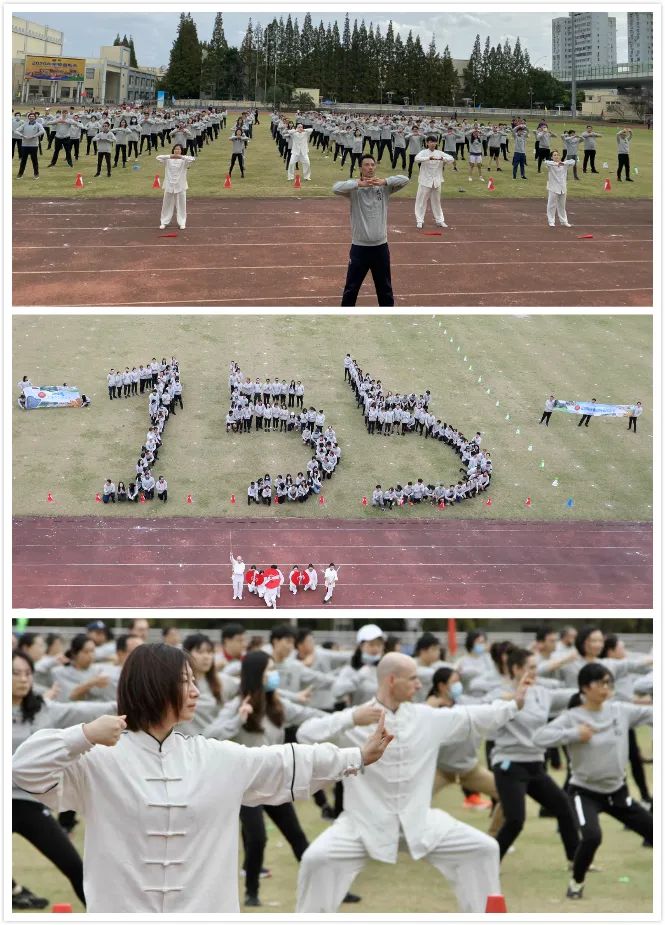 After weeks of anticipation and preparation, the long-awaited competitions followed the invigorating opening ceremony and heart-felt performances. Students prepared for the first games, the track and field competitions, on the bleachers. Participants from Grades 9 to 12 bolted down the track during the 200- and 400-meter dashes and also during the 800 and 1500 meter long runs, effectively demonstrating their strength and stamina. Students on the bleachers roared, cheered, and congratulated each other whenever one of the races ended. In events such as the long jump and high jump, students gathered around the sand pit and waited in anticipation of their turns while previous participants scrambled up from the pit, brushing the sand from their pants. For medicine ball and shot-put competitions, students hoisted the heavy balls and hurled them as far as possible, frequently denting the ground with their mighty throws. 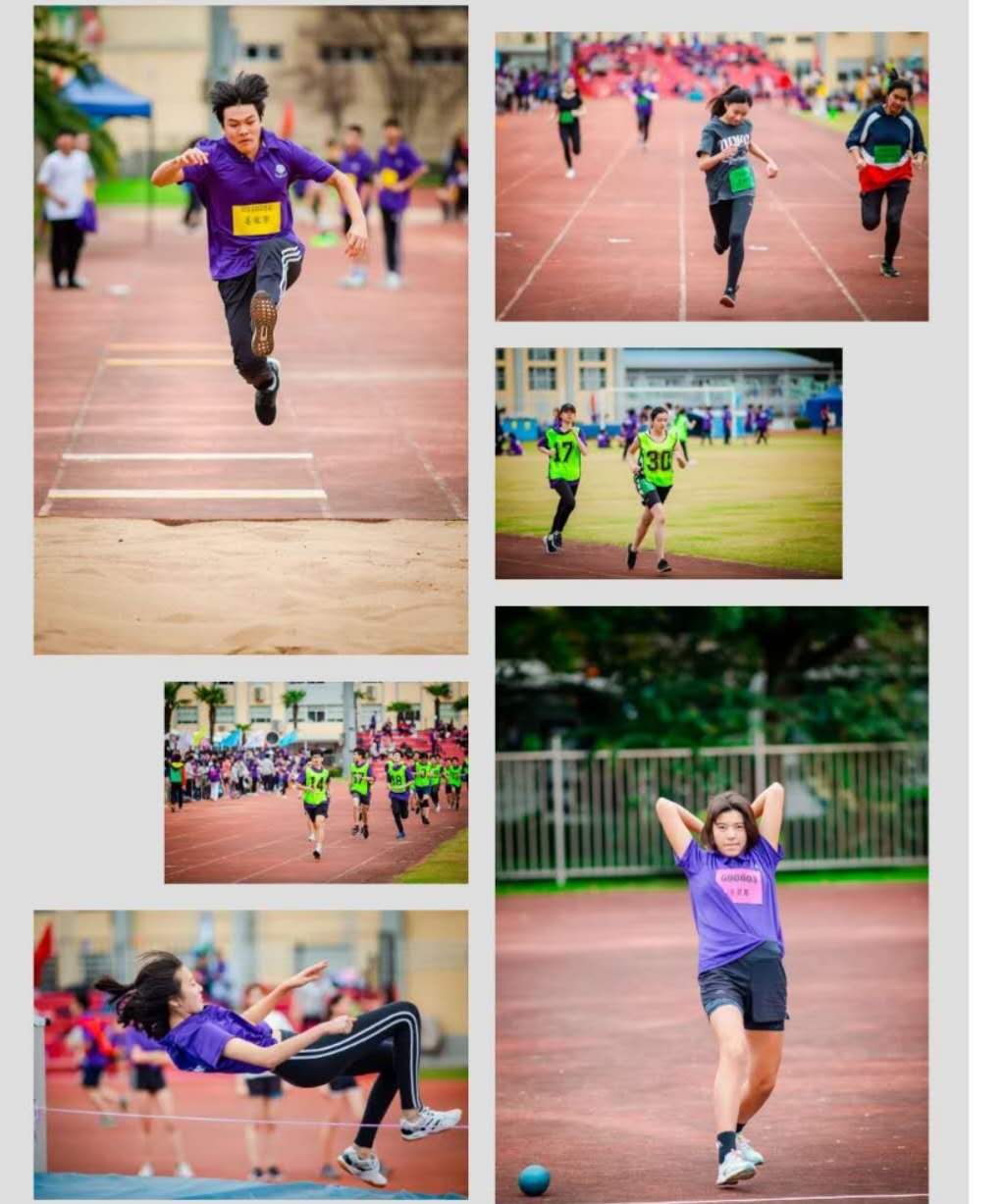 At noon, the cheerleading competition began. On the stage, each class showed the audience their carefully prepared dances, winning the applause of the students in front of the stage. This is the best reward for weeks of difficult rehearsals. Though it started to drizzle, the rain drop could never stop students' youngth and enthusiasm,  and the scene atmosphere was pushed towards another climax. After the intense competition, the class from Grade 10 won the cheerleading competition. 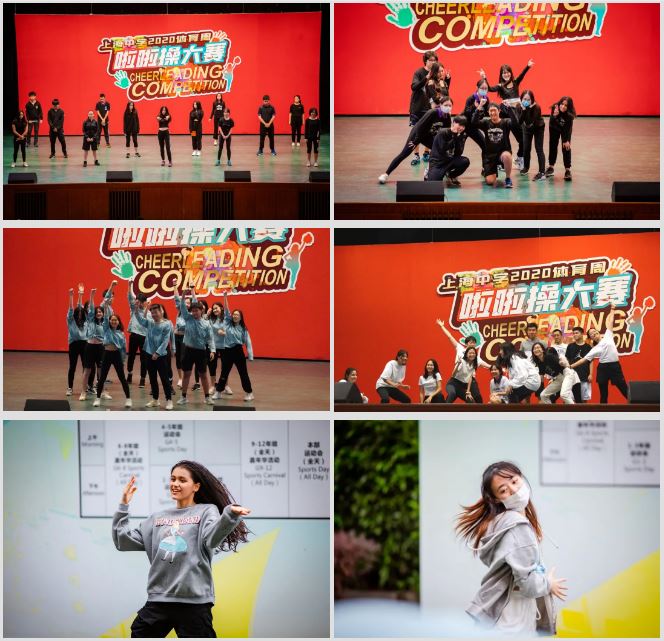 In the afternoon, the teachers and students held a basketball game and dodgeball game. On the courts, the scores were very close, so the games were intense. Although the teachers won the basketball game by a small margin, the students still showed their persistent sporting spirit in the process. 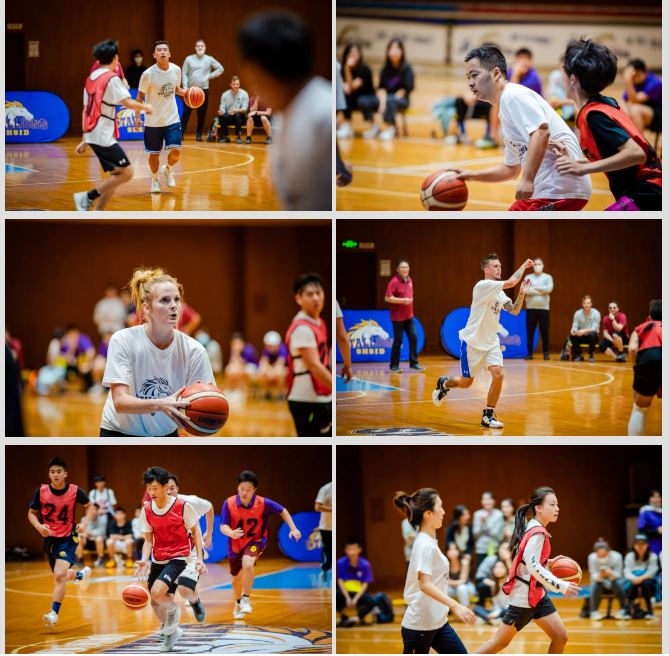 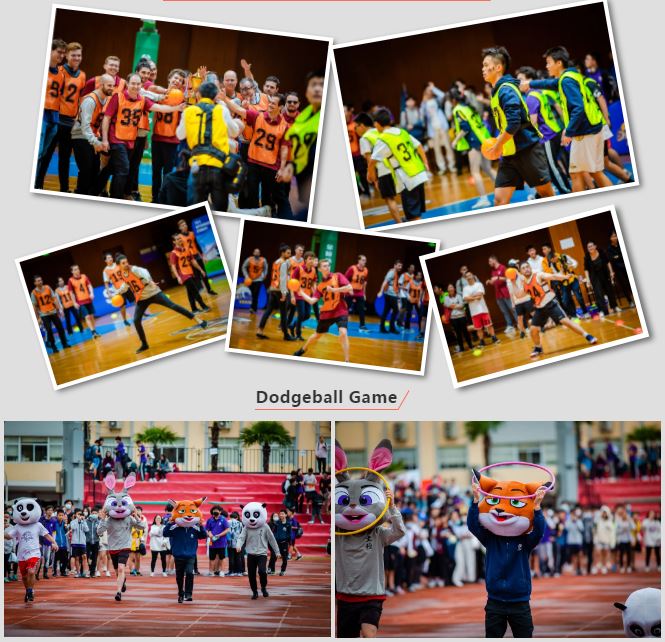 In the Sports Meet, all the students did their best to participate in the competitions. Although the games are over, an enthusiasm for sports is now forever in the hearts of the students. Big thanks to all the volunteer students, parents and teachers that worked to ensure the success of this year’s sports meet. We can not wait for next year’s meet! 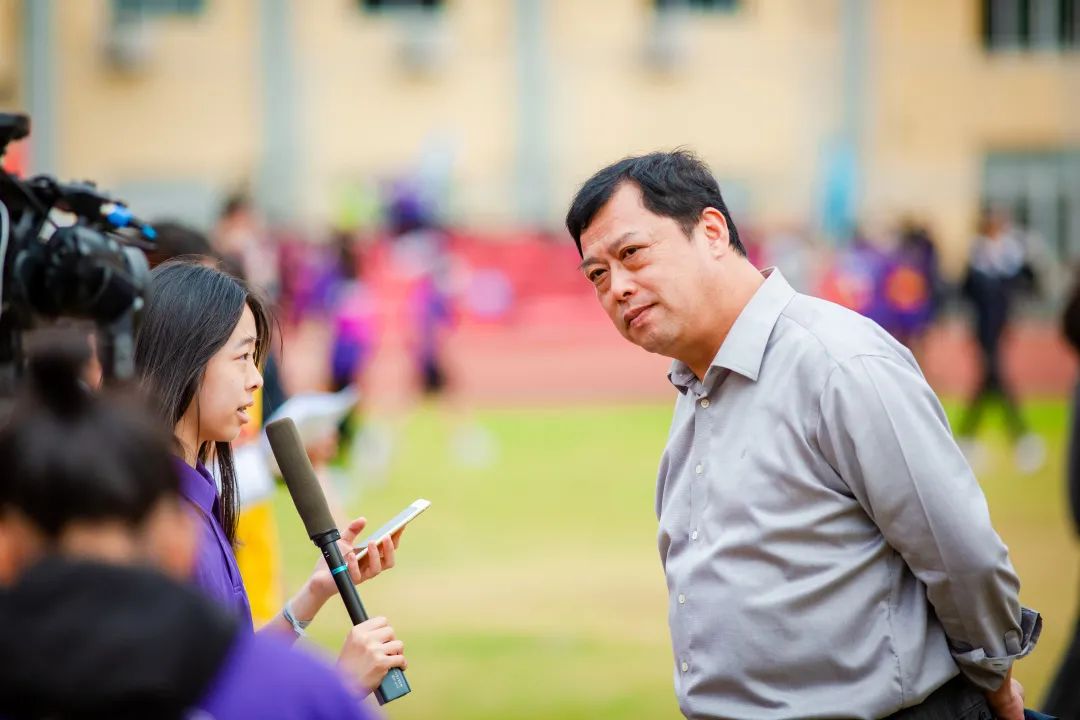 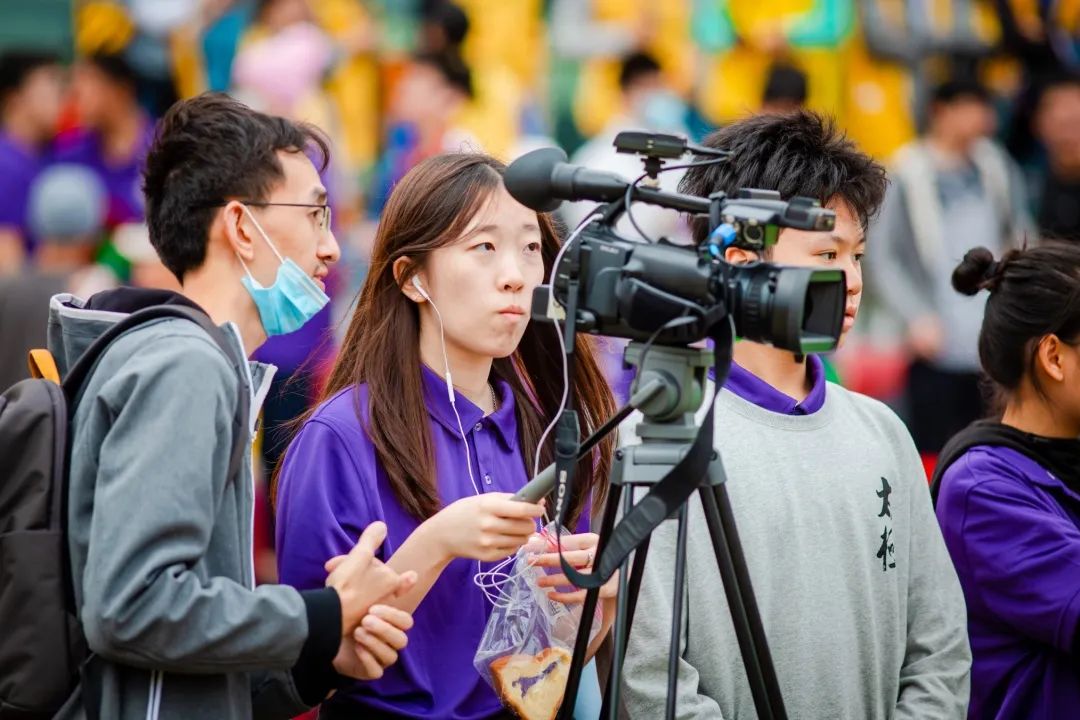 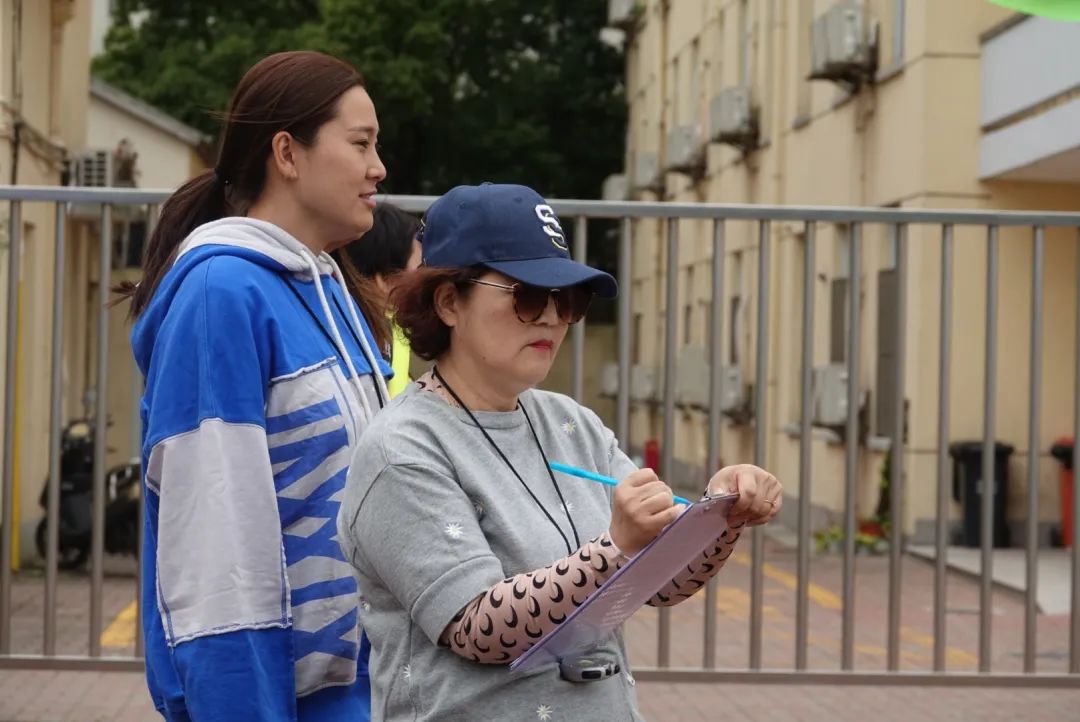 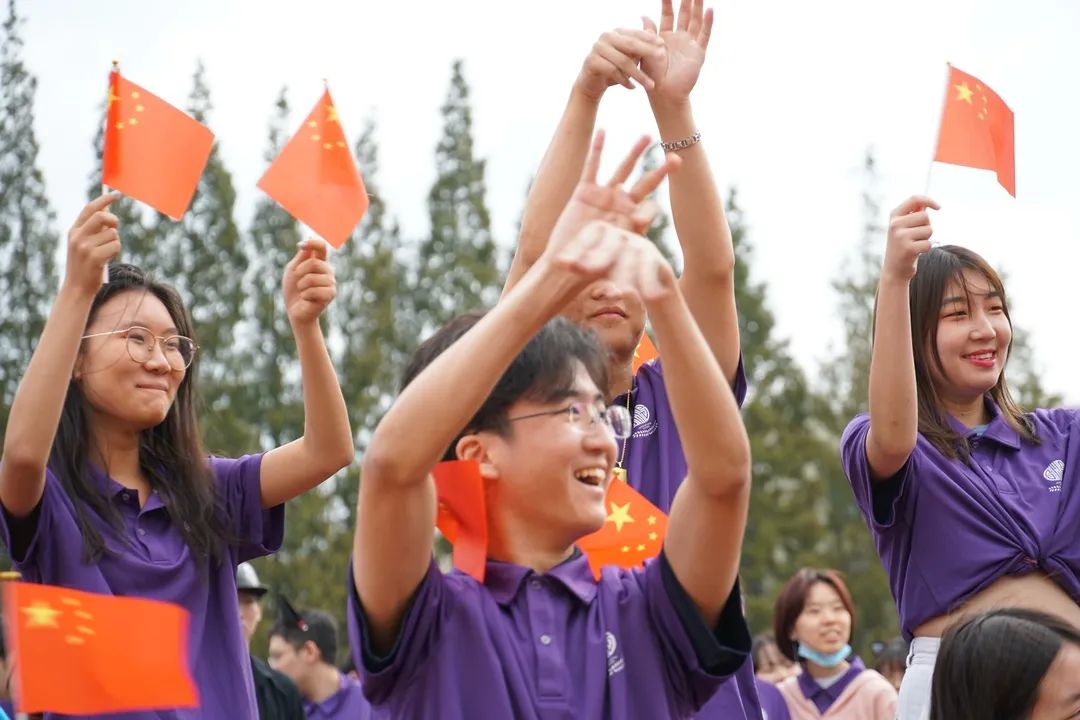 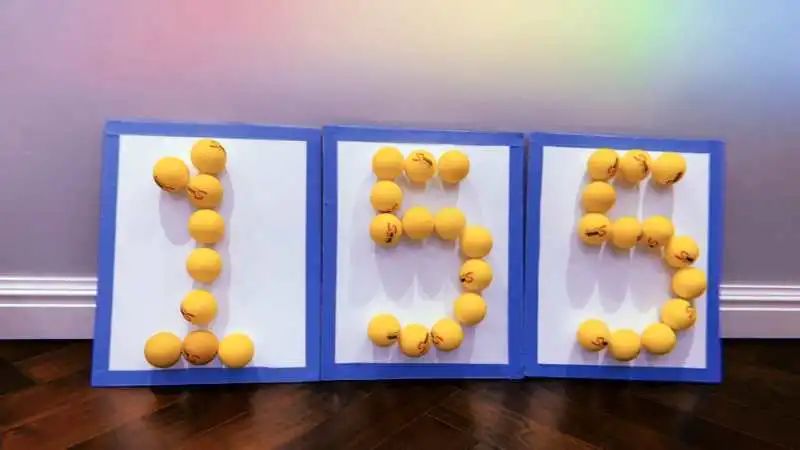