On May 29th, the 12th grade students of the Shanghai High School International Division attended their prom. Starting from 4:30, students began entering the venue, signed in and took photos. Everyone left their signature on a poster at the door. Soon, the teachers and the students came to the gym for the opening ceremony. Under the enthusiastic cheers of the two hosting teachers, the prom began. 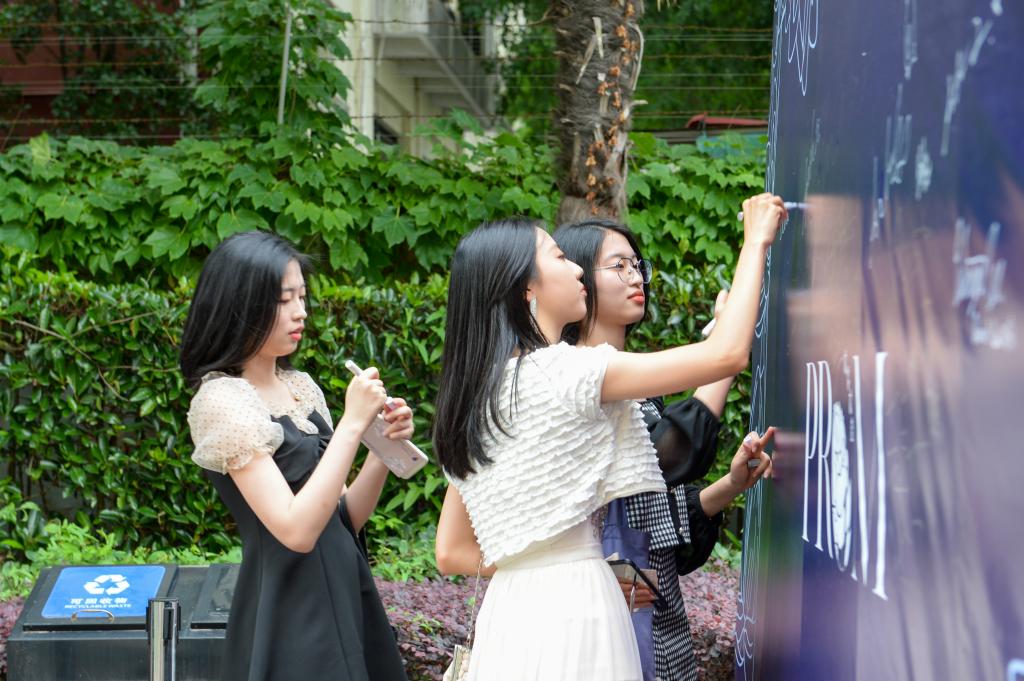 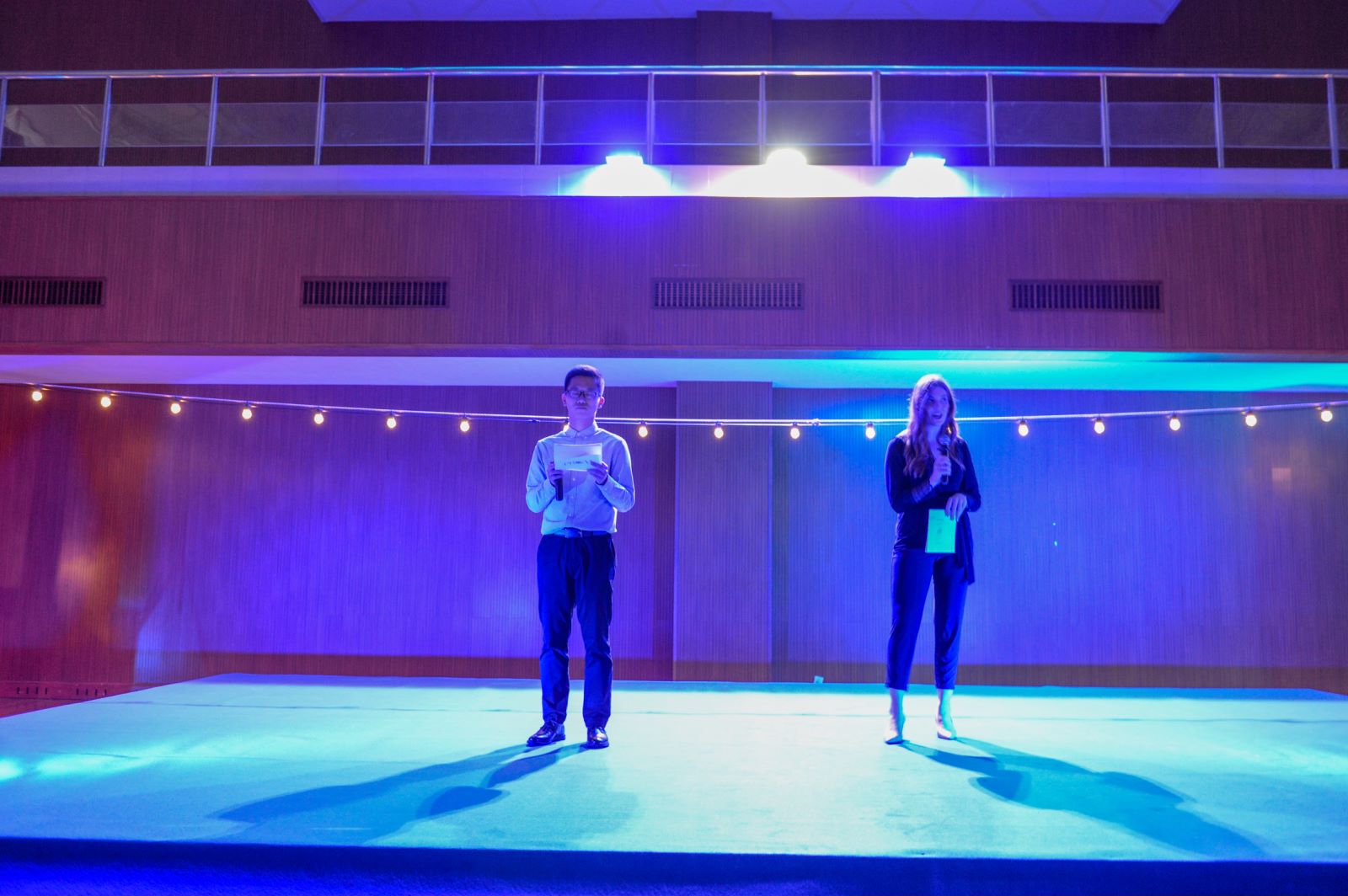 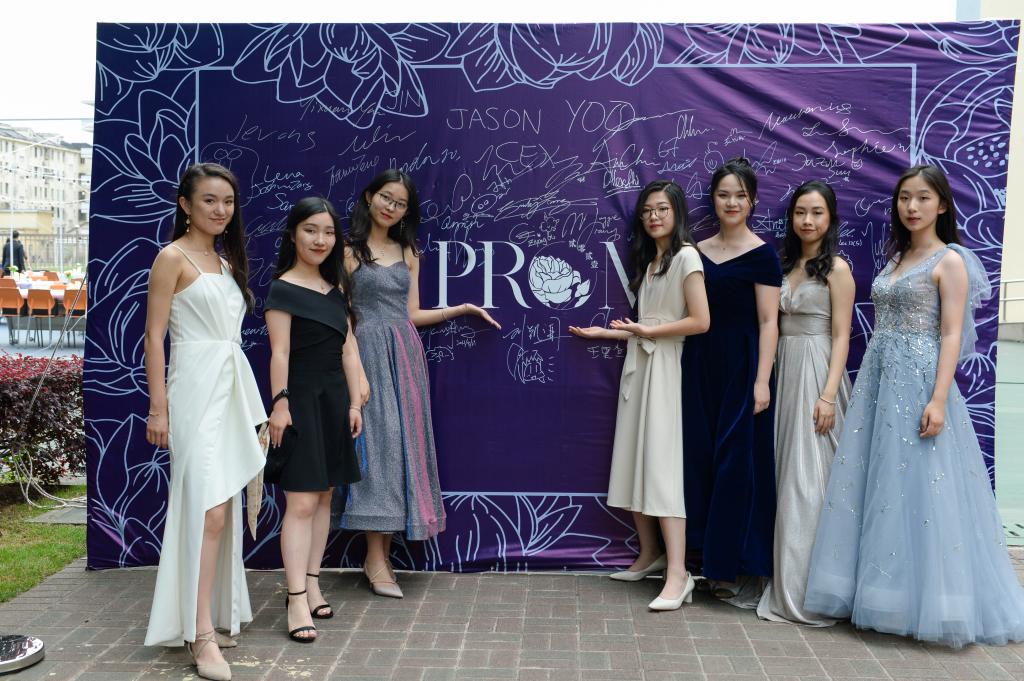 The following elections of Prom King and Prom Queen drew a lot of attention from the students. Each of them was full of glamour. The wonderful singing and the talented performances gave the audience a cheerful color. 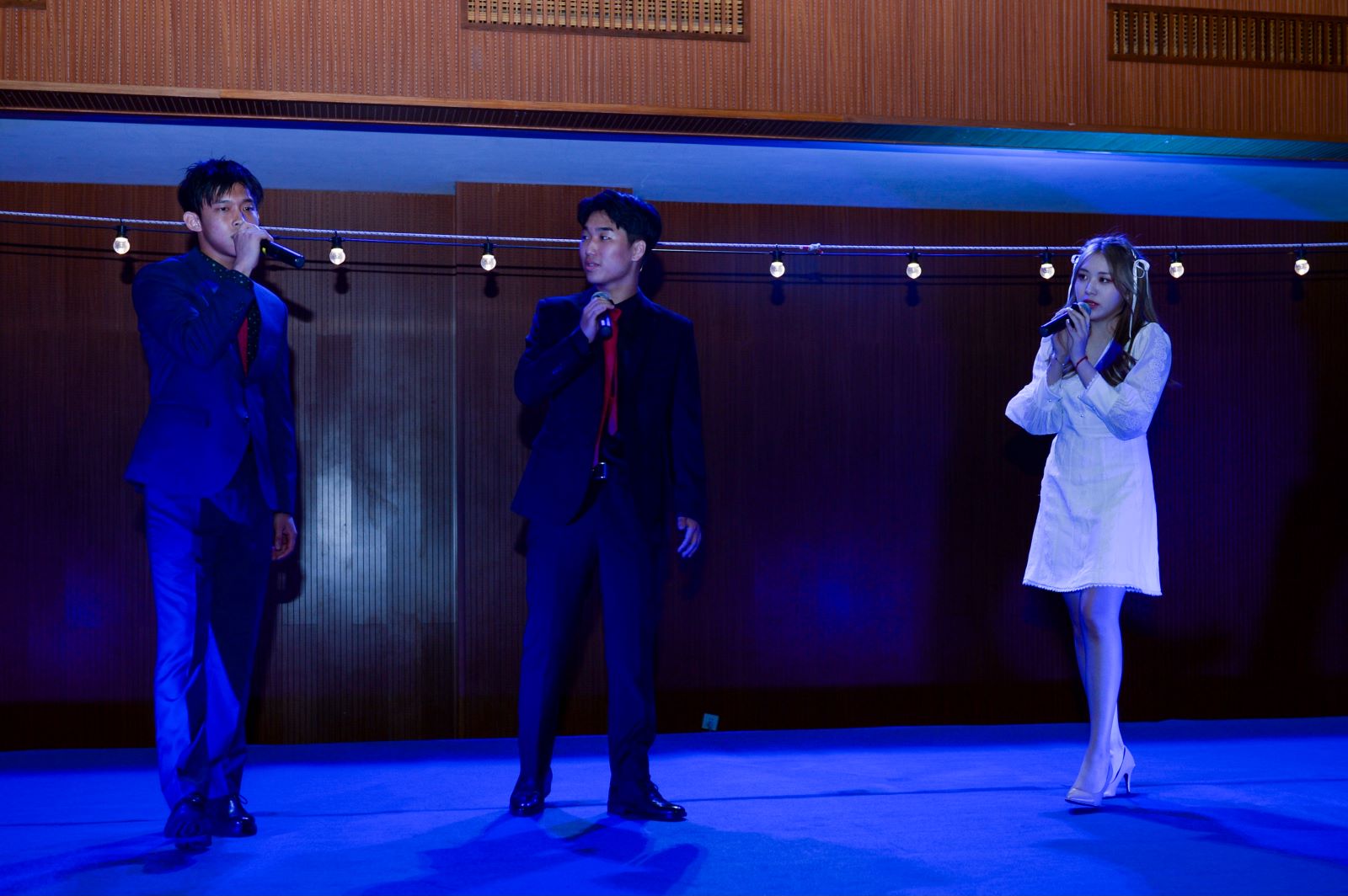 After the opening ceremony, the teachers and classmates moved to the carefully arranged outdoor venue: warm strings of yellow lights were woven above the tables, the smoke from the oven, the small candles on the white tablecloths, as the students were given heartfelt letters from their parents. The students happily took their seats in the warm and cheerful environment and started dinner. The teachers watched them interact in their elegant clothes with the simplest smiles, reminiscing about their own days in high school. After having dinner, the students rushed to sign each other’s yearbooks and send sincere blessings. Of course, the small talk between food and friends was the most pleasant. Everyone was focused on the joy in this moment; recognizing the importance of friendships and connections made in high school. 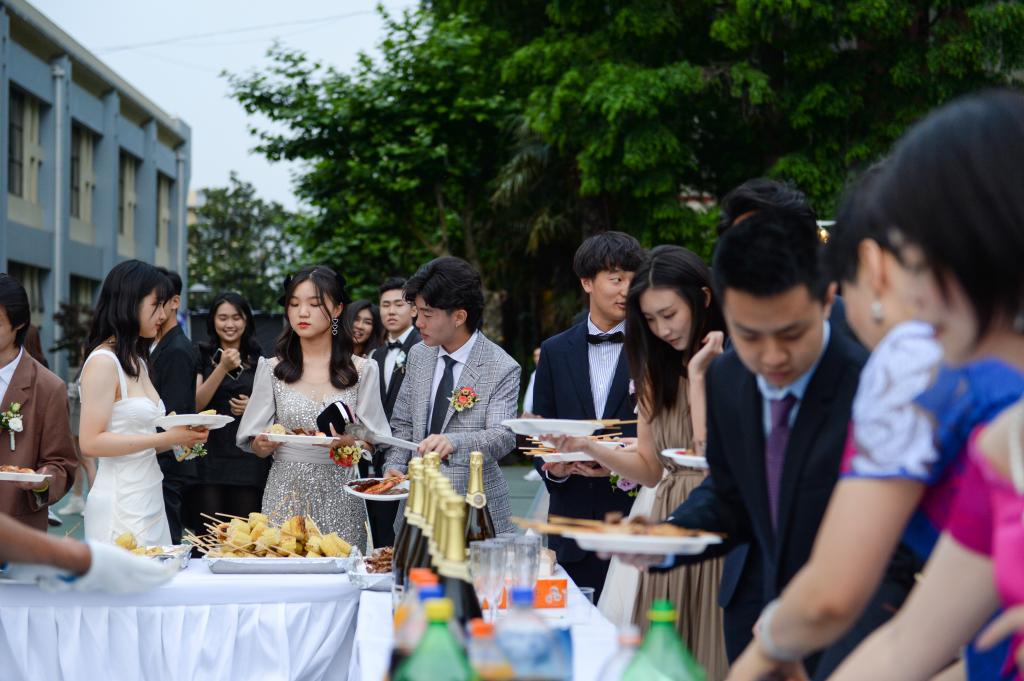 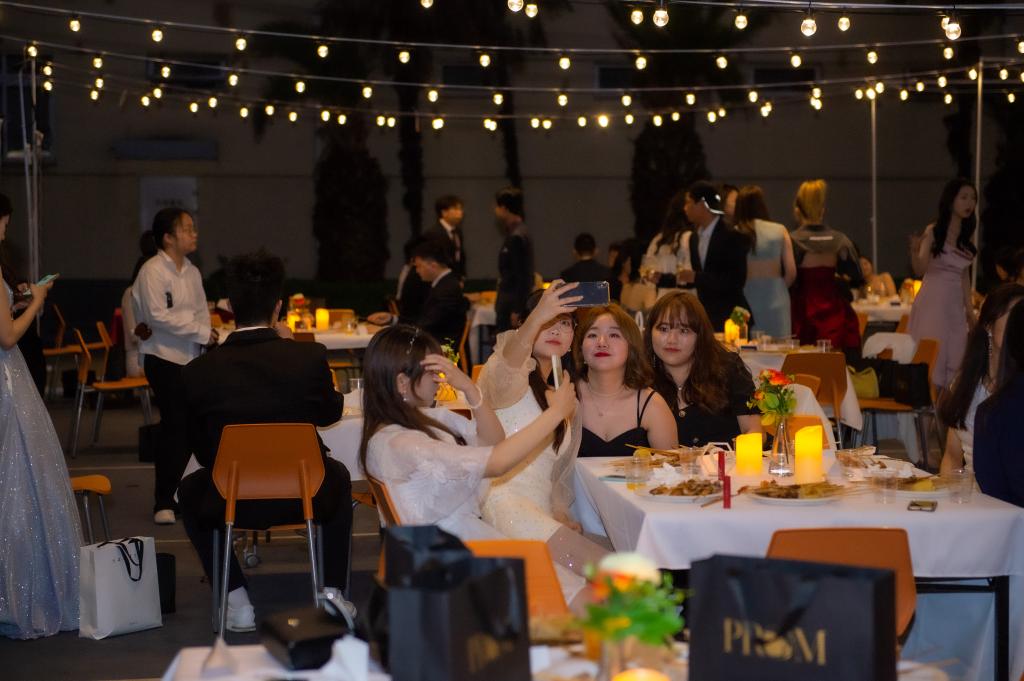 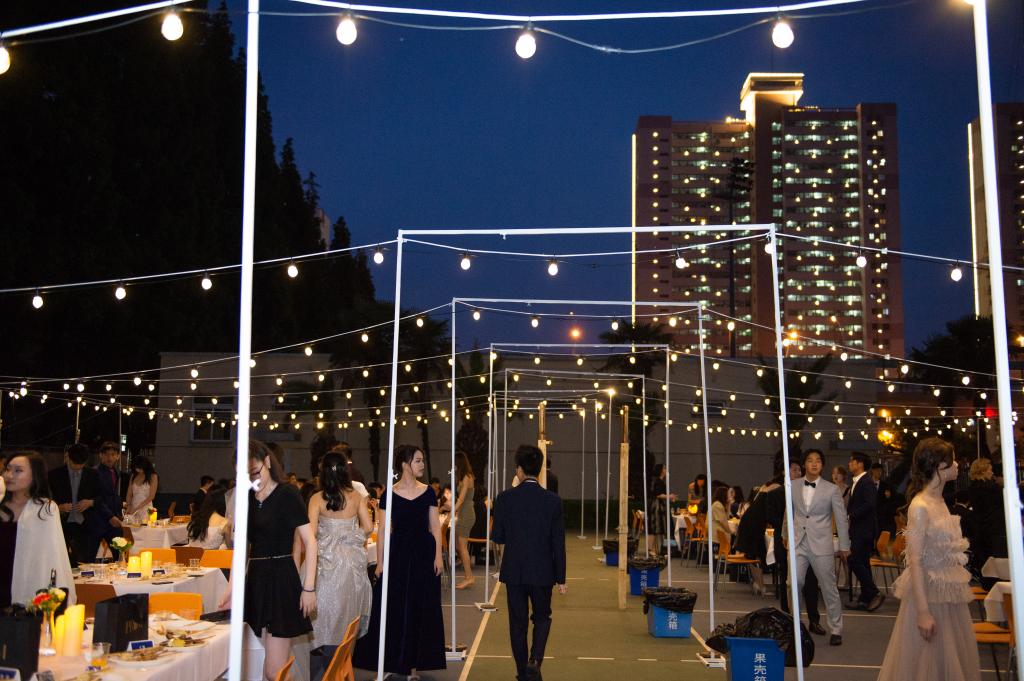 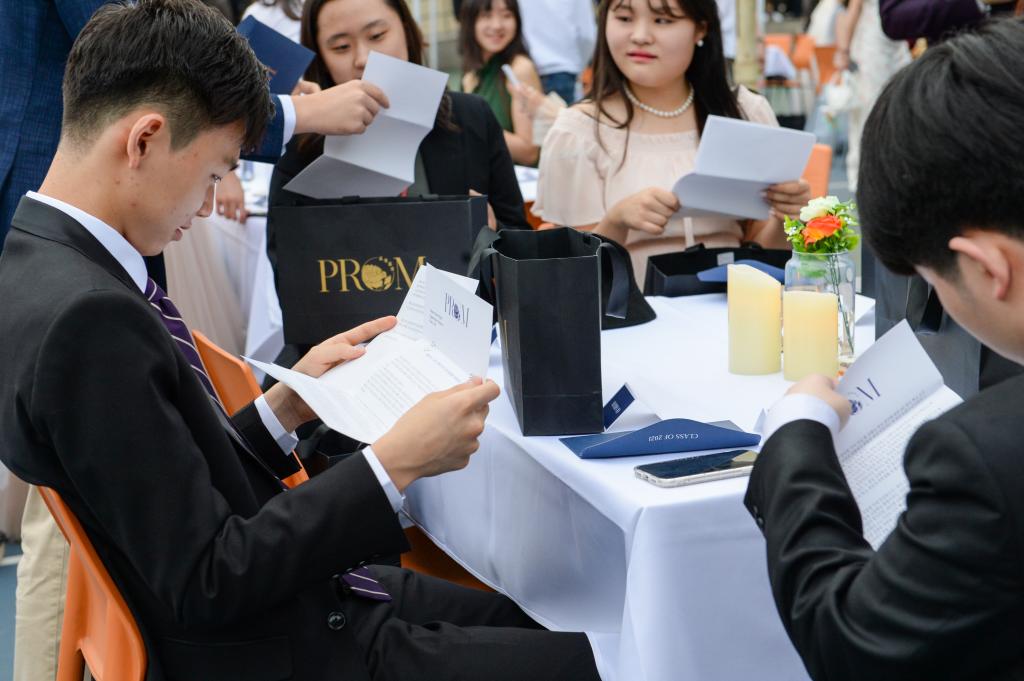 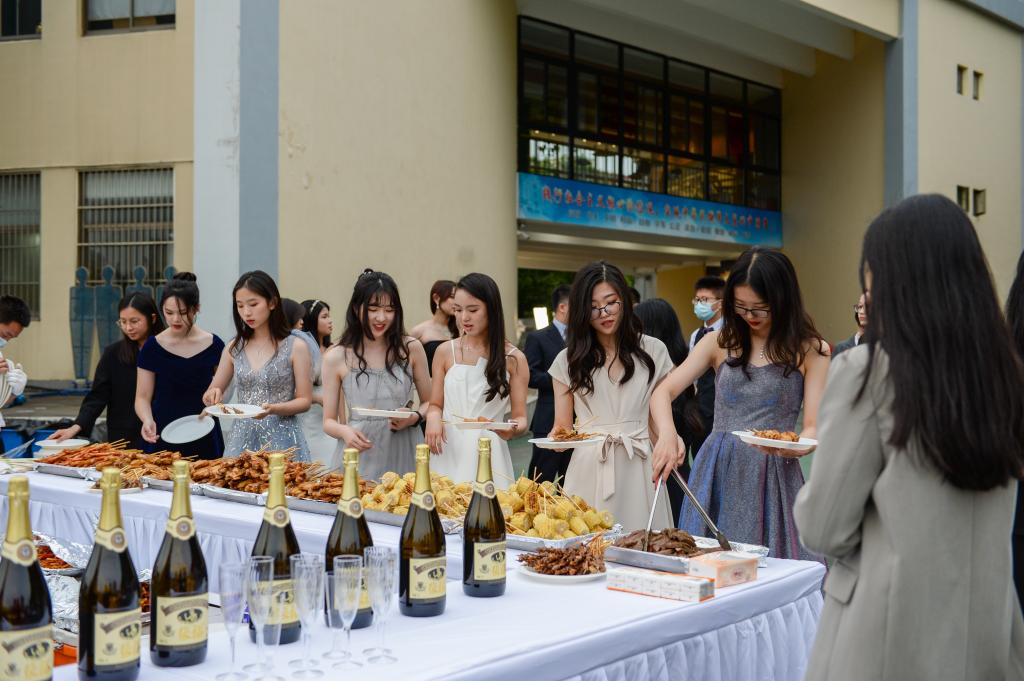 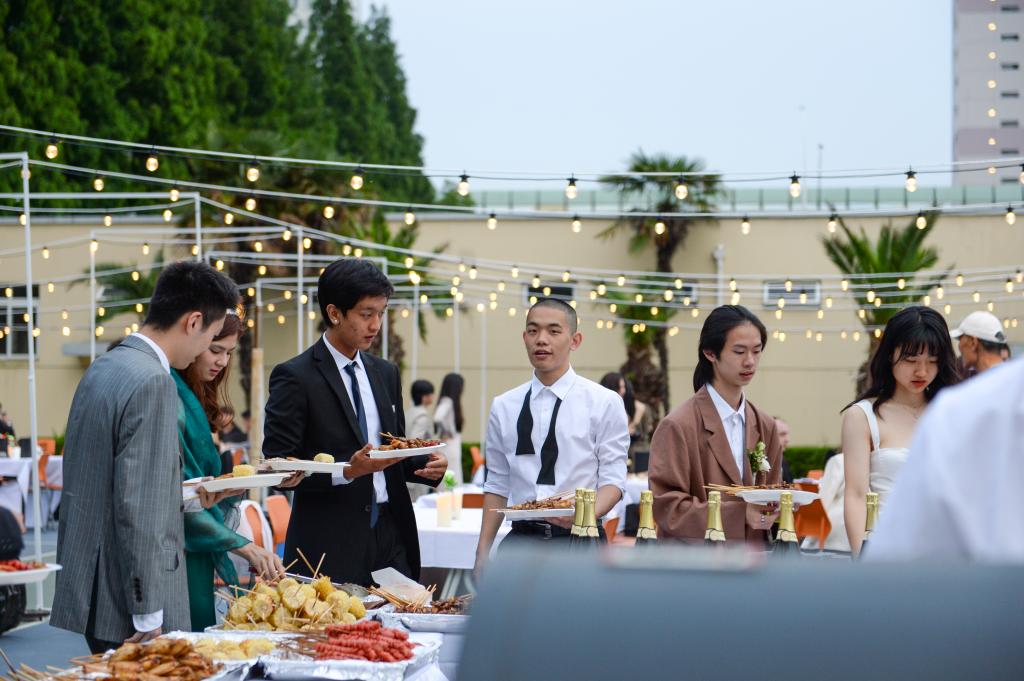 After dinner, each class entered the indoor venue in turn to take class photos. With perseverance and determination in the footsteps of the students, they walked to the spotlight one after another, tidying up their clothes, having the neatest and most beautiful appearance, and giving the most beautiful smile to the distant camera. The moment the shutter was pressed, it became eternal for every class. 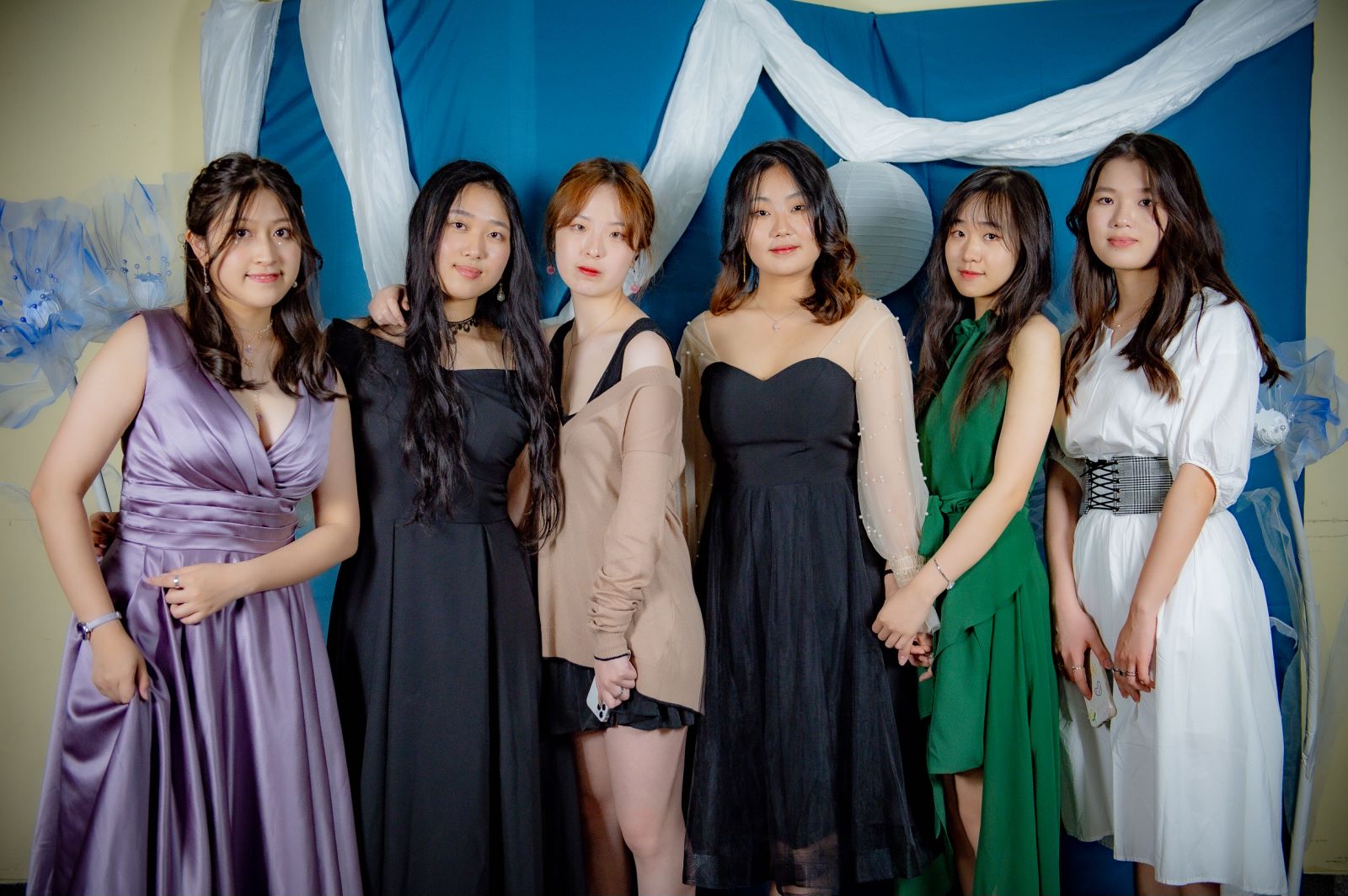 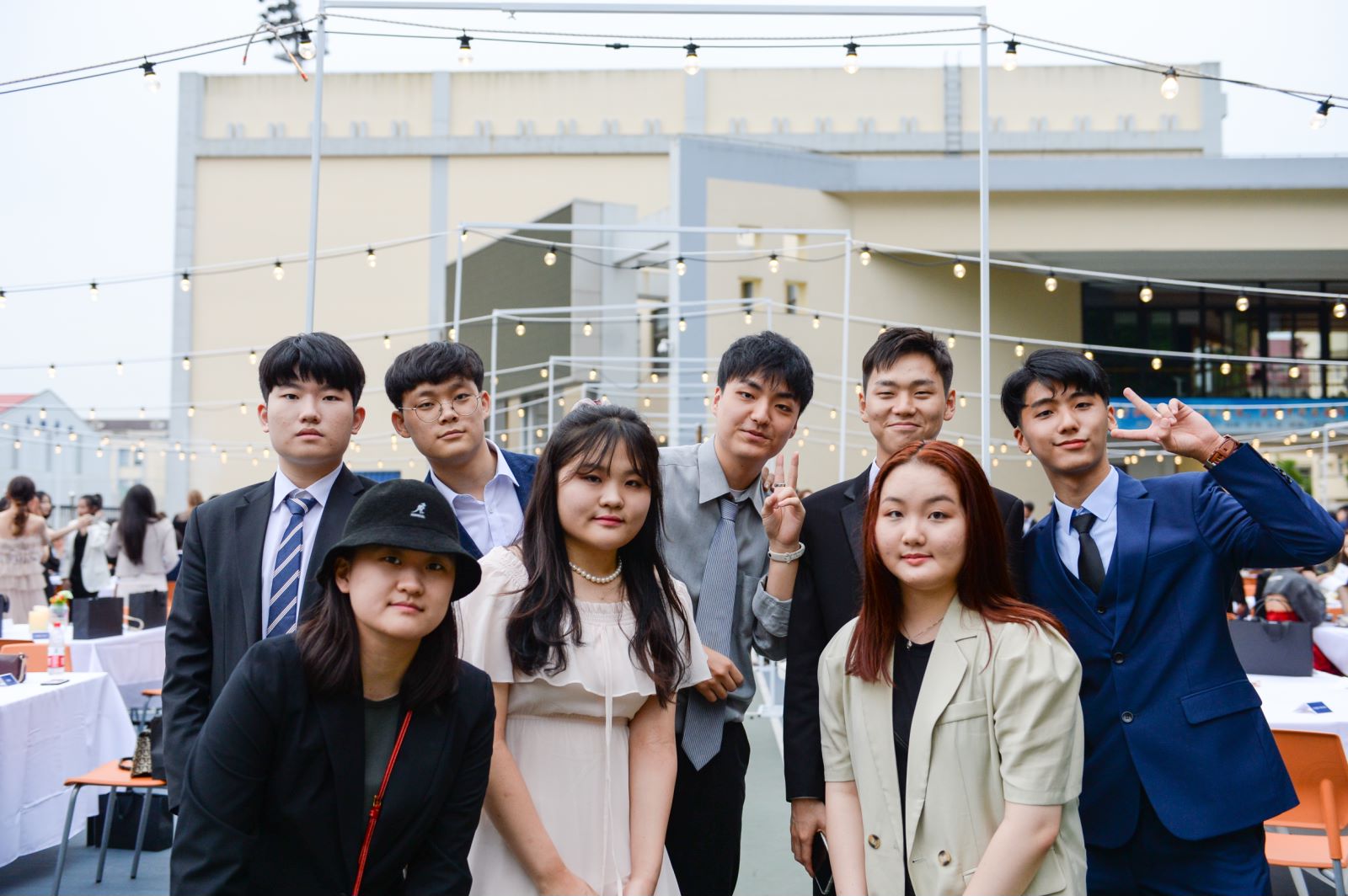 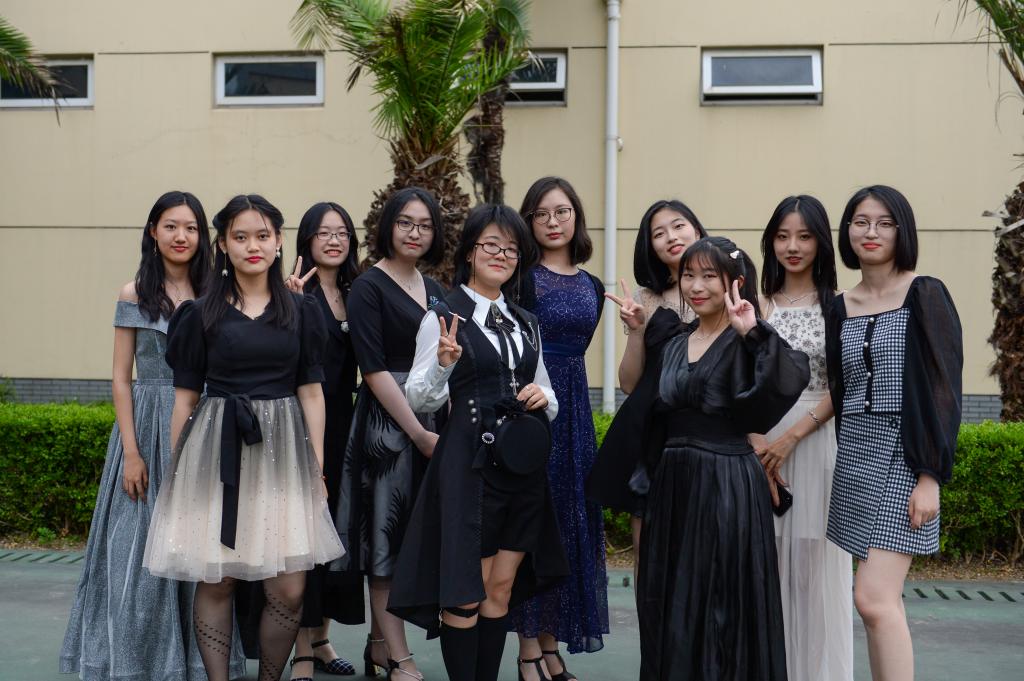 Following the class photos, everyone returned to the meeting hall again for one last photo all together. This may be the most formal and serious attire the students ever had in the grade, but it is also the happiest time. The students’ smiles and various gestures froze at 9:07. 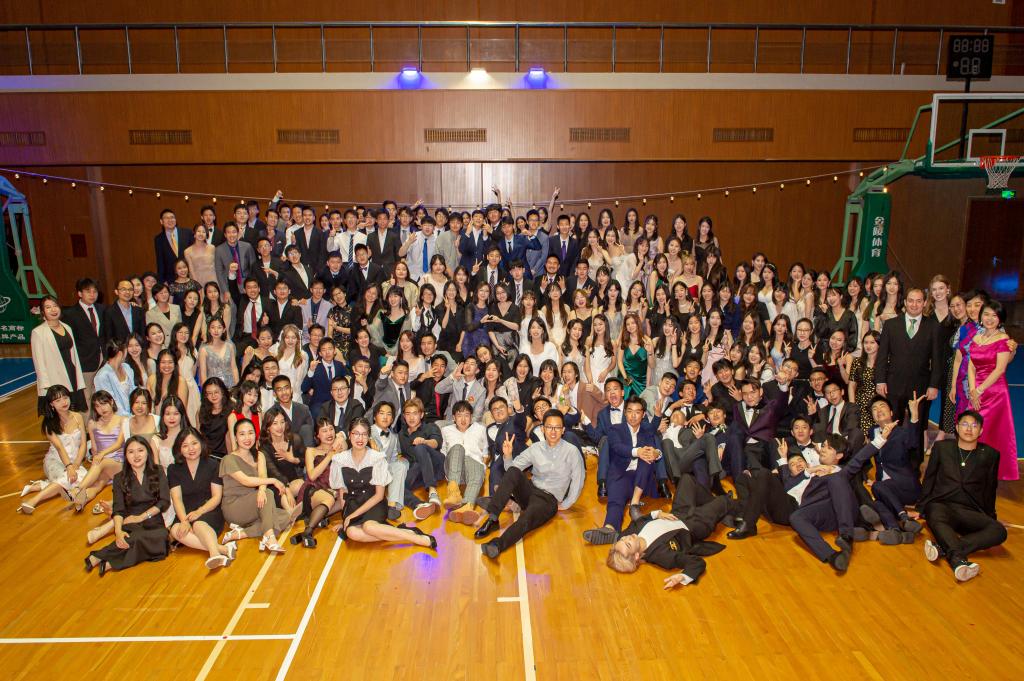 After leaving the stage, the lights were turned off, and the eyes of the audience gathered on the big screen. In this wonderfully crafted 42-minute video, the student editors prompted everyone to relive the bits and pieces of the four years, from classroom to corridor, campus to outing, to stage to competition. Moments of high school life flooded the student’s minds. Students will carry these memories with them forever; no matter the ups and downs, the joys and the hardships, they know their experiences together are unmatched in the world. When the faces of the class teachers emerged on the screen to share their words with the graduates, their dedication and wishes were self-evident and tears filled the eyes of the audience. 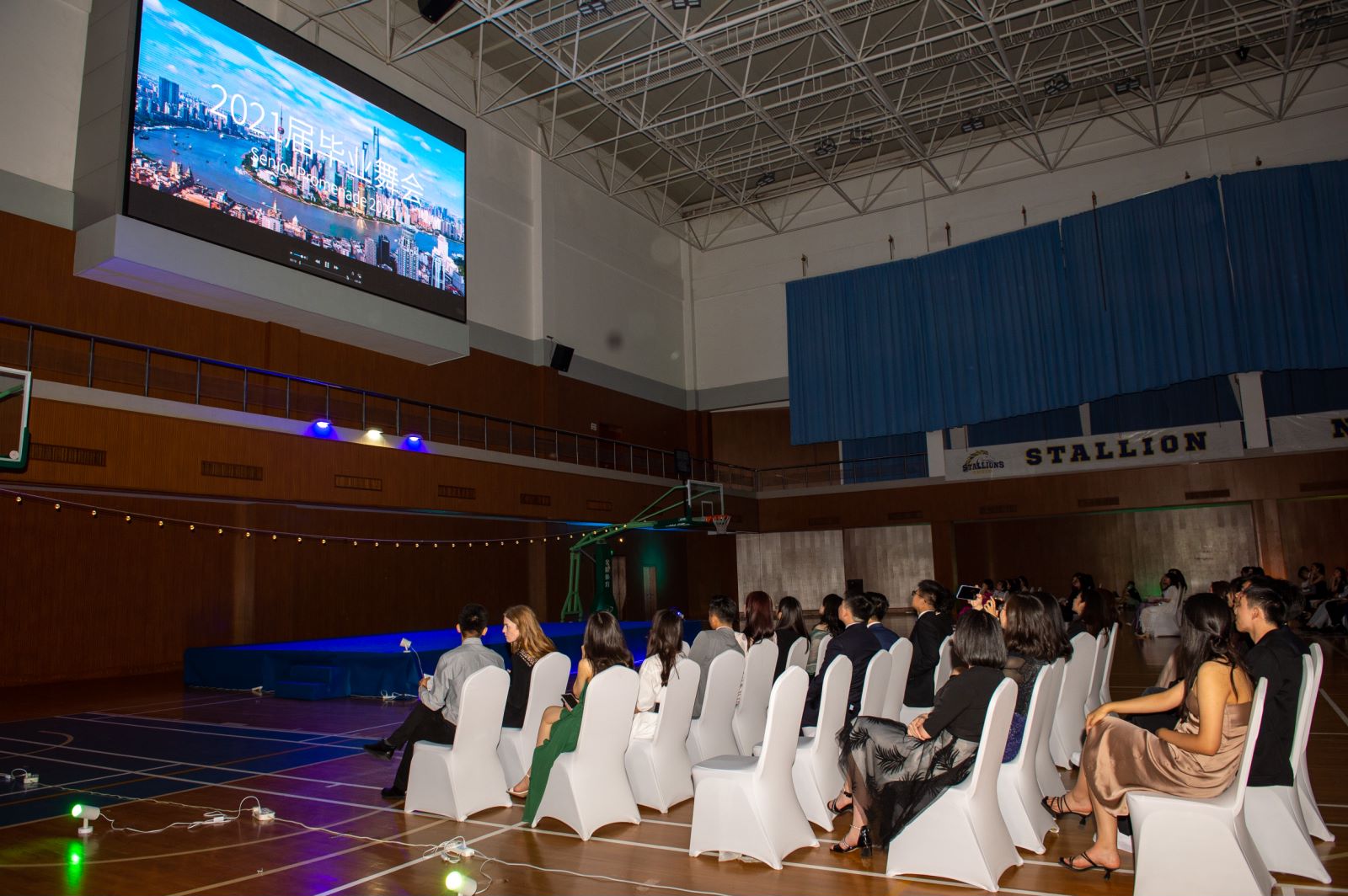 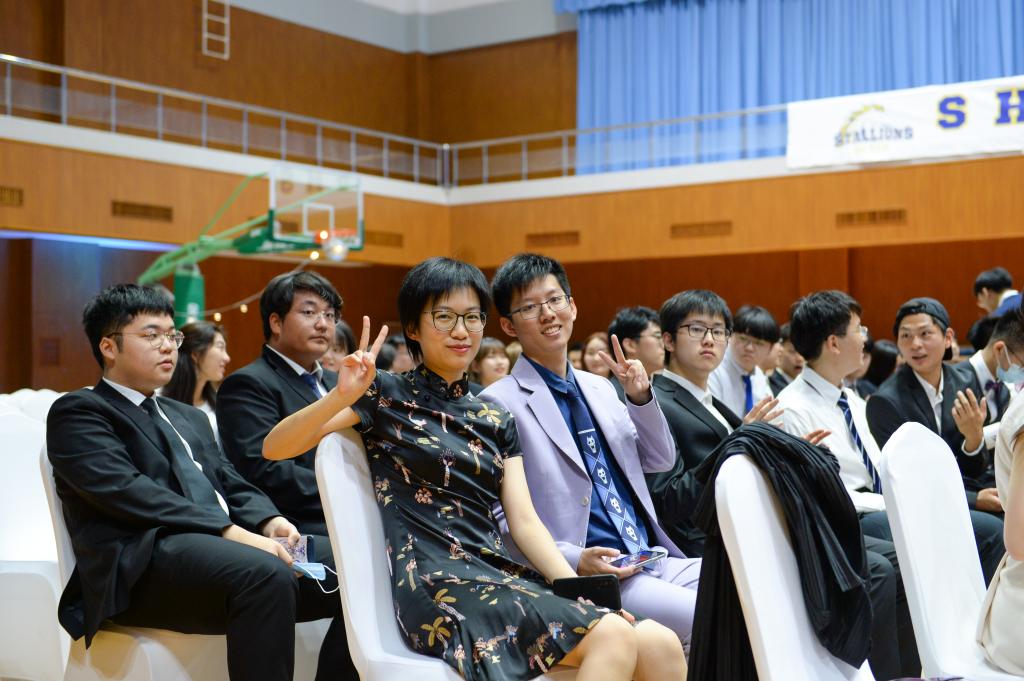 As the night came to a close, some students began to say their final goodbyes. They danced with a slow rhythm under the purple lights. At this moment the room was filled with music and the students were silent, enjoying each other’s company. Prom may have come to an end, but the memories will last forever. We wish all the graduates in the class of 2021 the best in whatever they pursue after the graduation.