In the afternoon on June 1st, bows lightly tucking on strings and the audience sitting in anticipation, the crowd was ready for a magnificent performance. With the melodies of the violins, the SHS String Ensemble concert had started.

The first half of the concert consisted of solos which expressed the players’ unique styles and reprises that showed the musician’s synergy. Among those were the cadenced “B Minor Concerto”, the “Suit Bergmasque: 128” which was written by the Impressionist master Debussy, the familiar “Bahe Suite No.1 Prelude” that expresses the magnificence of nature, the “Cow Boy” which exhibits the glamour of double bass, and so on. Every song was expressive and emotional.

Continuing to the second half of the concert, all the members of the string ensemble gathered on the stage. Under the lead of conductor Mr. Wan, various ensembles brought the concert to a new height. The first song, “Tennessee”, is an interlude of the movie Pearl Harbor, which depicts a tragic but romantic love story. Following that, the “Second Waltz” enraptured the audience. Next, “Canon in D” was an ordered and circulating song. Its deep emotional bass and light melody allowed listeners to fall into it. “The North Wind” comes from the classical Chinese opera “The White-Haired Girl”, evoking resonance from many of the parents. At last, the musicians performed the famous Japanese anime theme song “Tororo”, ending the concert with vivid notes.

The annual String Ensemble Concert is a report of the players’ great efforts over the last year. Let’s applaud those who have worked hard. We hope that the String Ensemble will grow even more in the coming years! 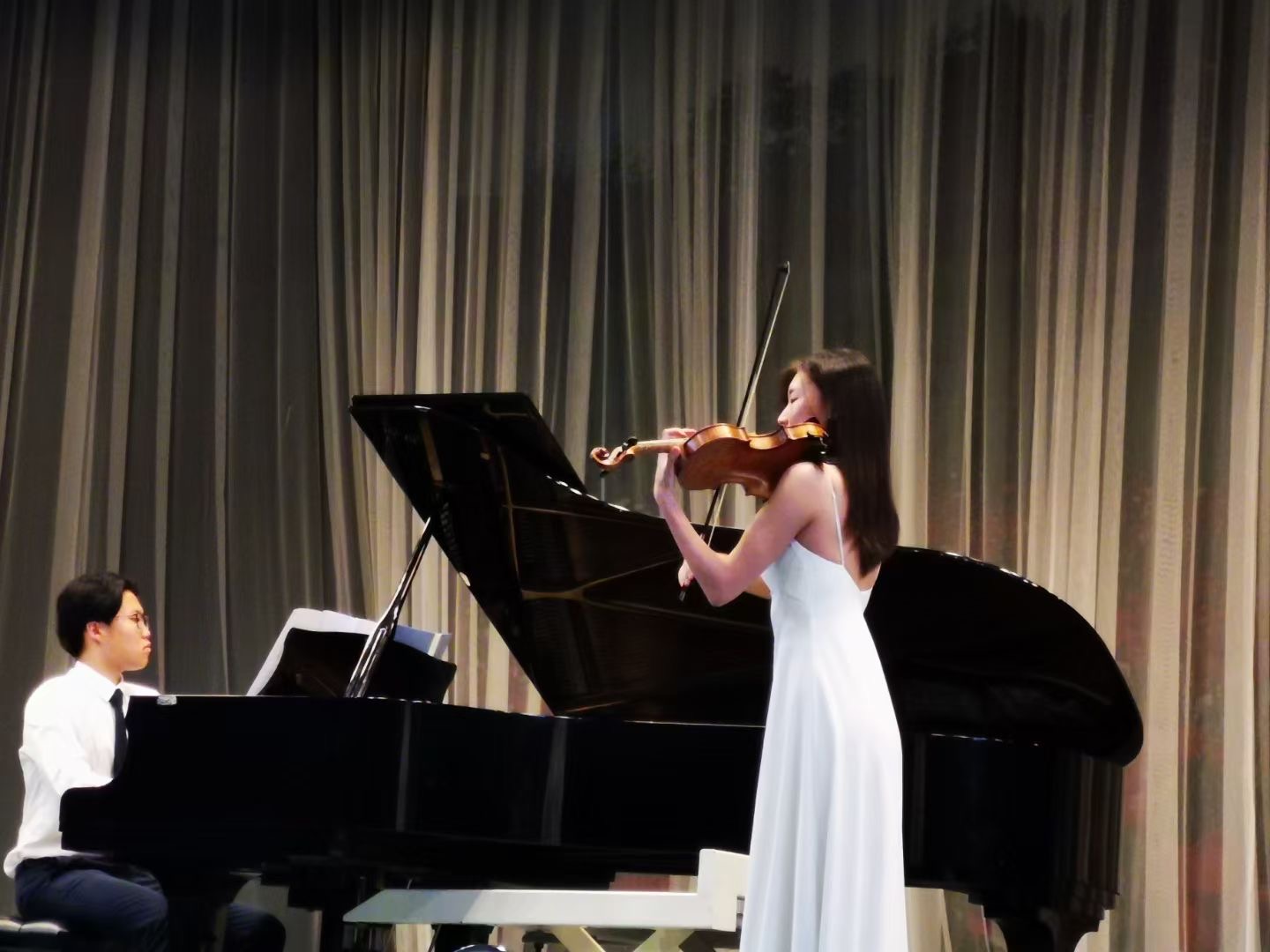 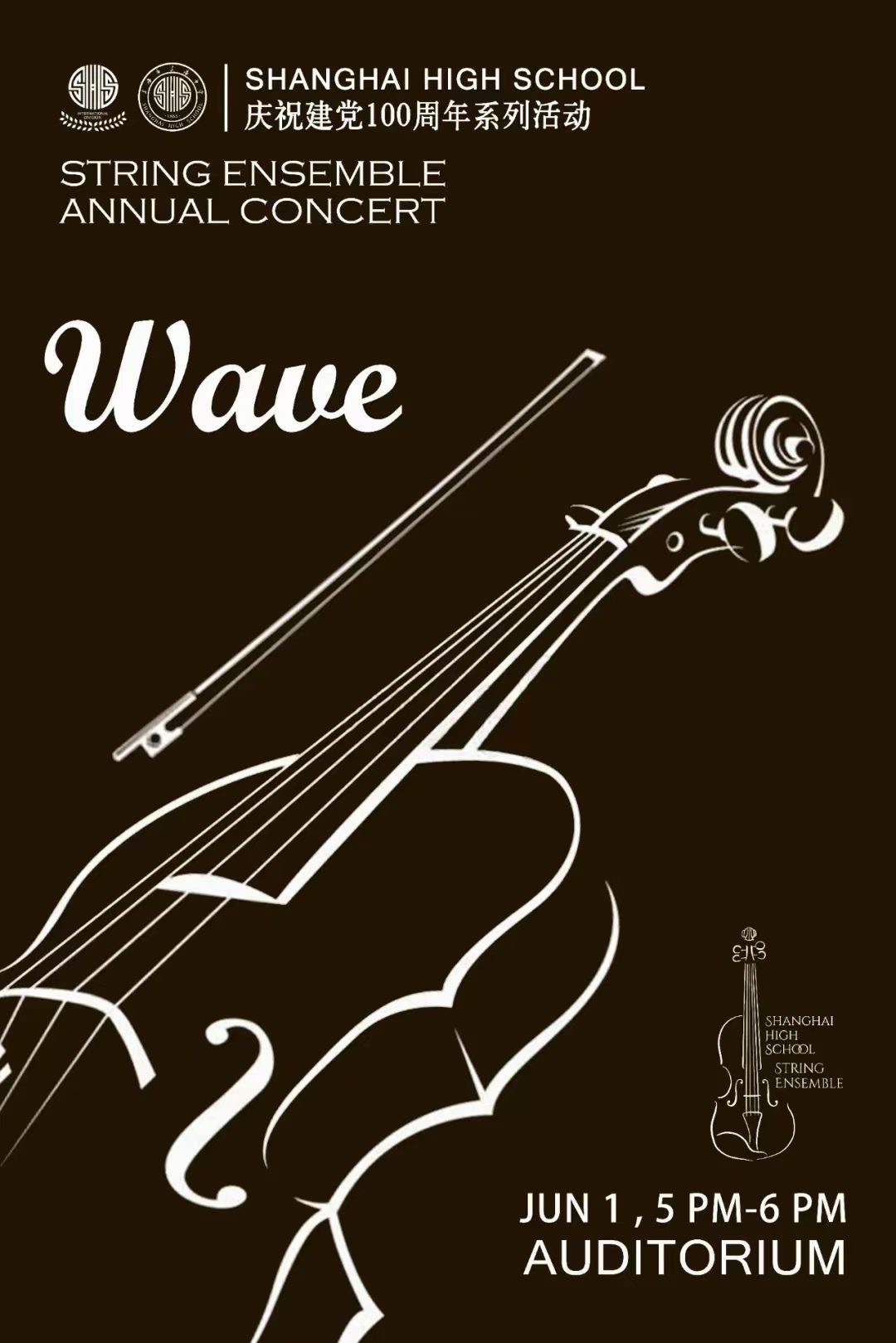 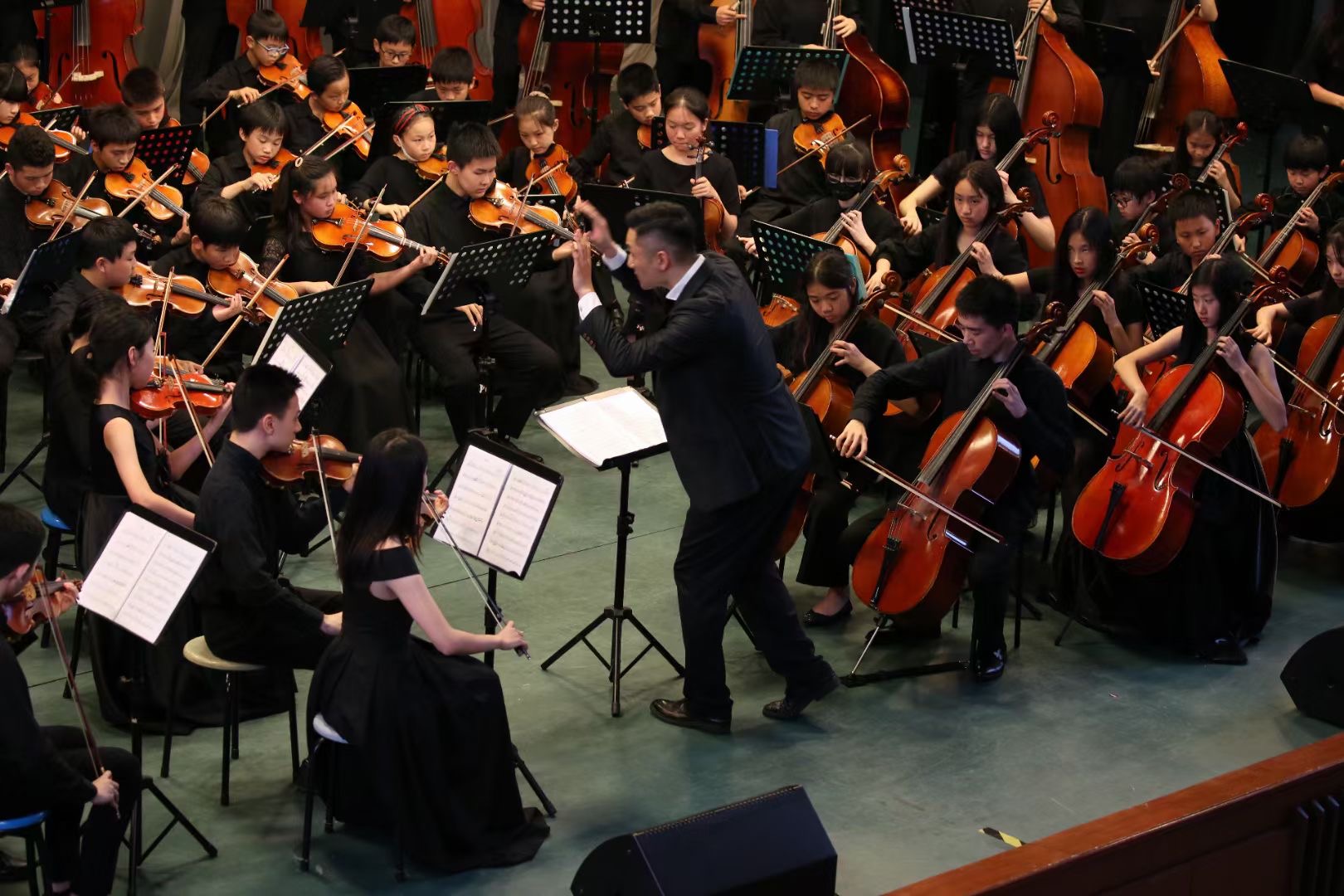 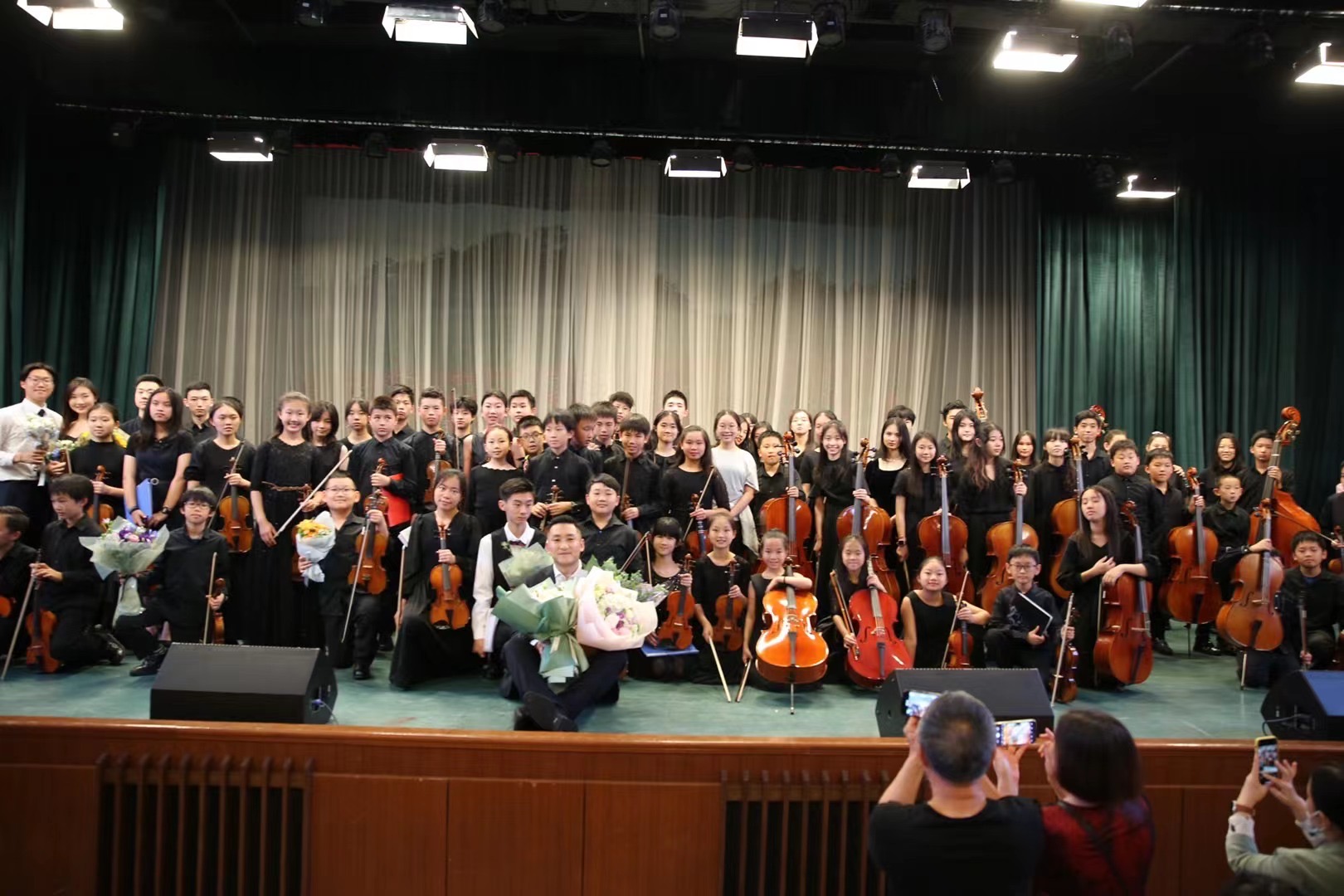