On June 2nd, 2021, 11th-grade physics class, taught by Ms. Li lejun, held a public session available to all teachers interested. Before the class began, teachers bustled in one by one, amounting to a total of 15 in the audience. The session was separated into three different phases: a general introduction to nuclear physics given by Ms. Li, exemplar poster-presentations given by the class, and a memorable debate to end it off.

The first phase was an introduction to Chapter 30: Nuclear Physics and Radioactivity. Ms. Li started off with the definition of nuclear physics, then moved on to the revolutionary aspects of nuclear power, as well as its dangers. A visceral and heartfelt documentary detailing the bombing of Hiroshima during World War II demonstrated the destructive side of nuclear power, which swiftly transitioned into the poster-presentations given by the class.

This second phase consisted of three groups giving presentations on the following topics: Pros and Cons of Nuclear Power Plants, The Chernobyl Nuclear Accident, and The Fukushima Daiichi Nuclear Disaster. Presentations were limited to 4 minutes; nonetheless, within that short amount of time, each group was able to display great insight about their respective topics. As the last of the presentations drew to an end, the long-awaited debate began.

The third phase of the session was a debate revolving around the following motion: the cost of releasing nuclear waste into the Pacific Ocean outweighs the cost of maintaining and processing the nuclear wastewater. Speakers 1 and 2 from each side started off with their respective points, and the crossfire following their speeches was more than intense. Speaker 3 of each side then brought new points to the table, and the crossfire afterwards was a heated argument that did not disappoint at all. Finally, each side’s Speaker 4 delivered conclusive thoughts and that marked the end of the debate. Despite both sides having prepared compelling arguments, the Con side ultimately won this debate, leaving the audience a lasting impression of their superb performance. 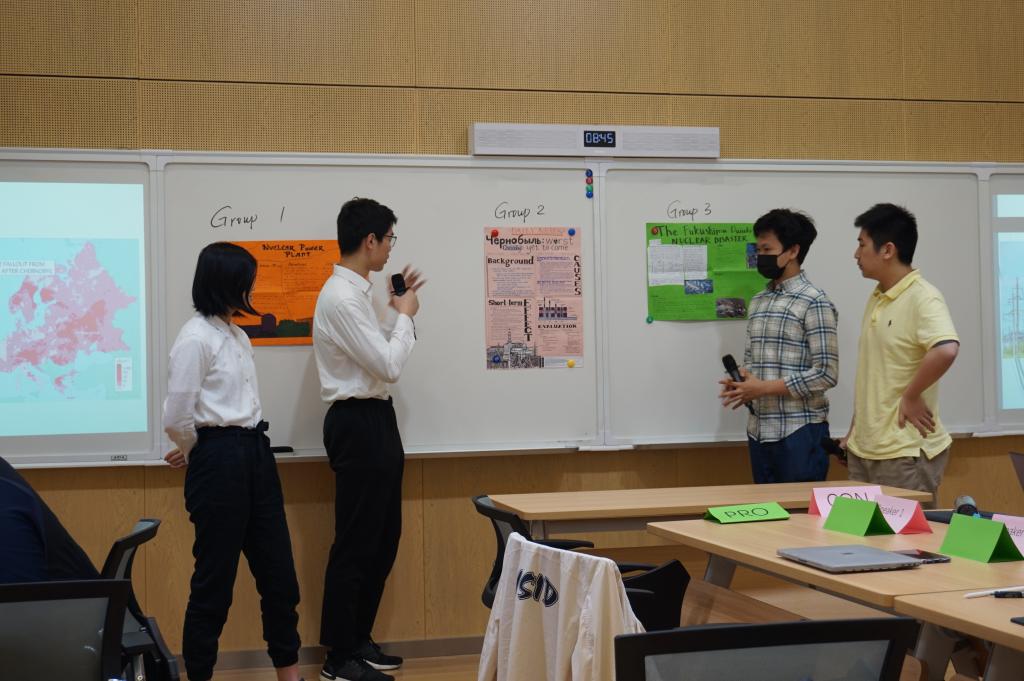 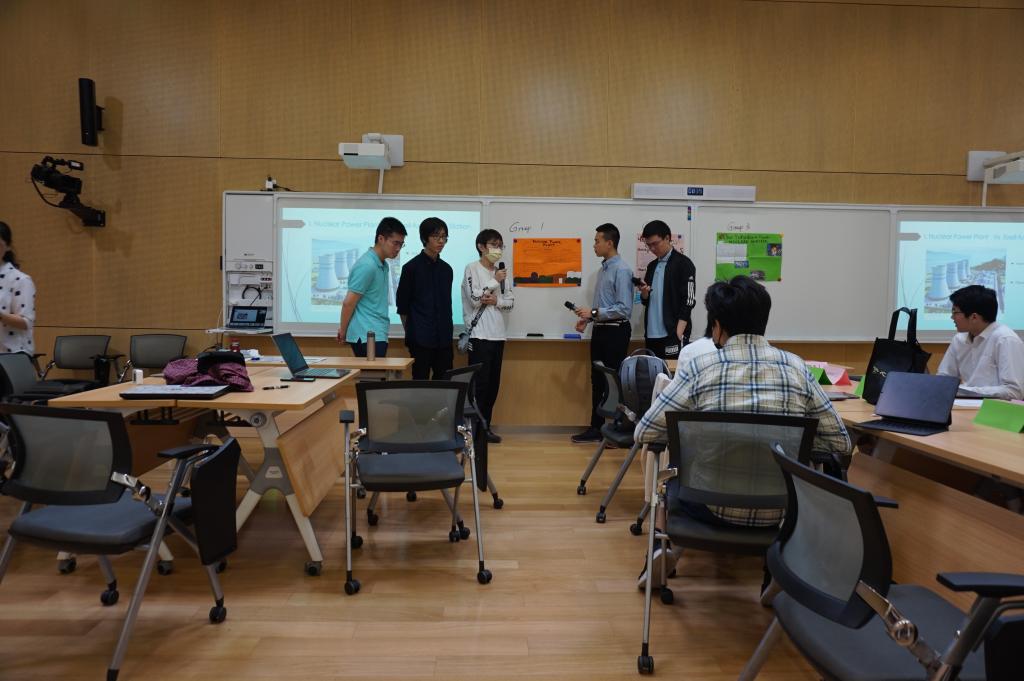 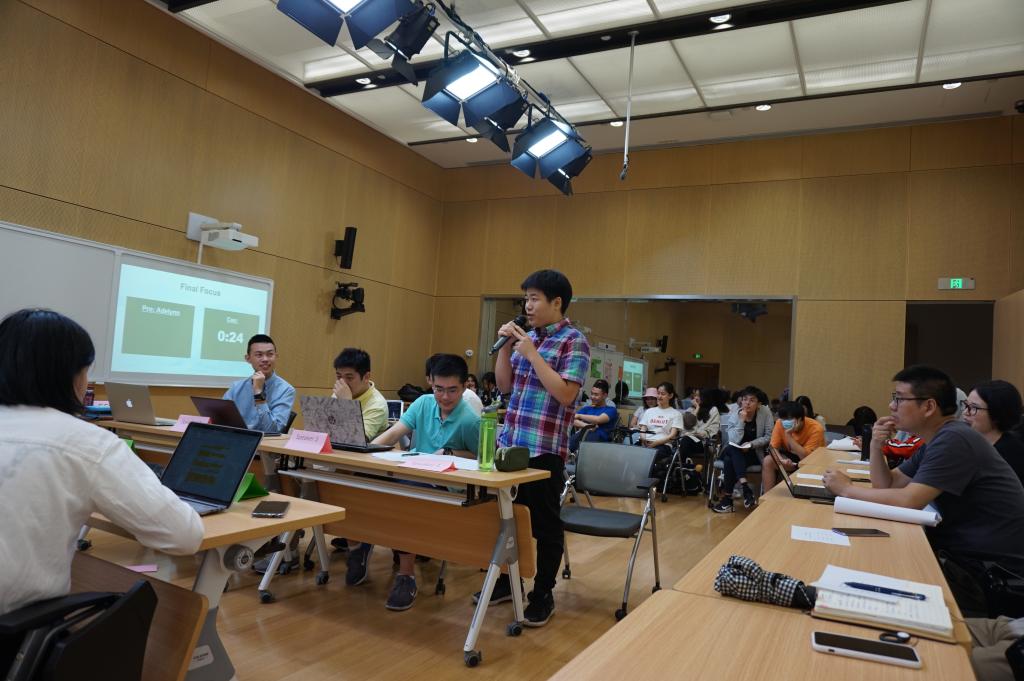 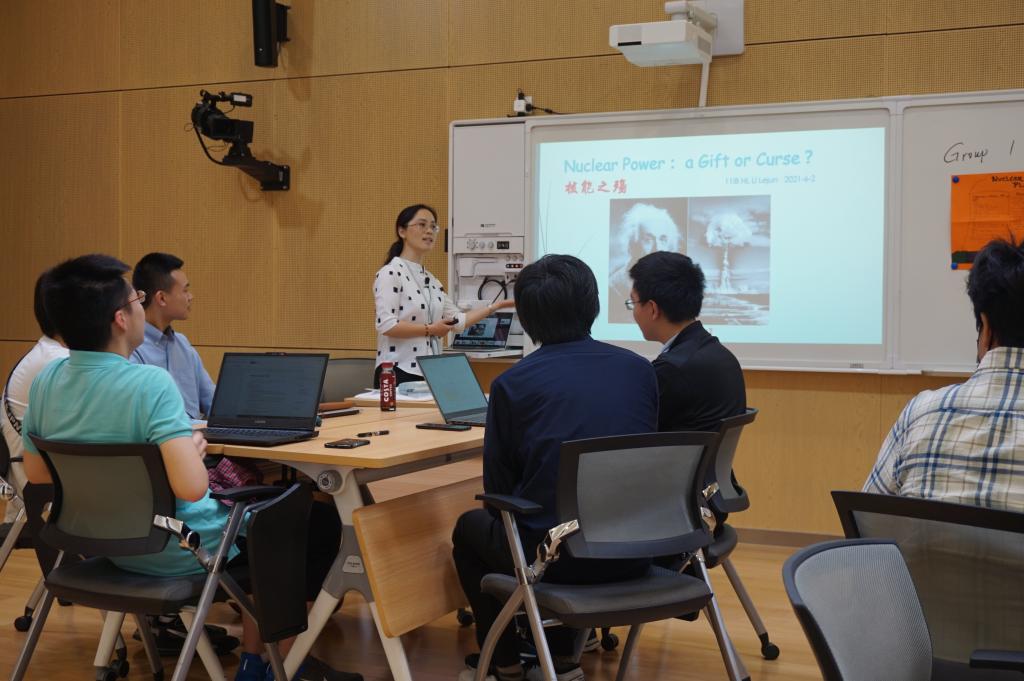 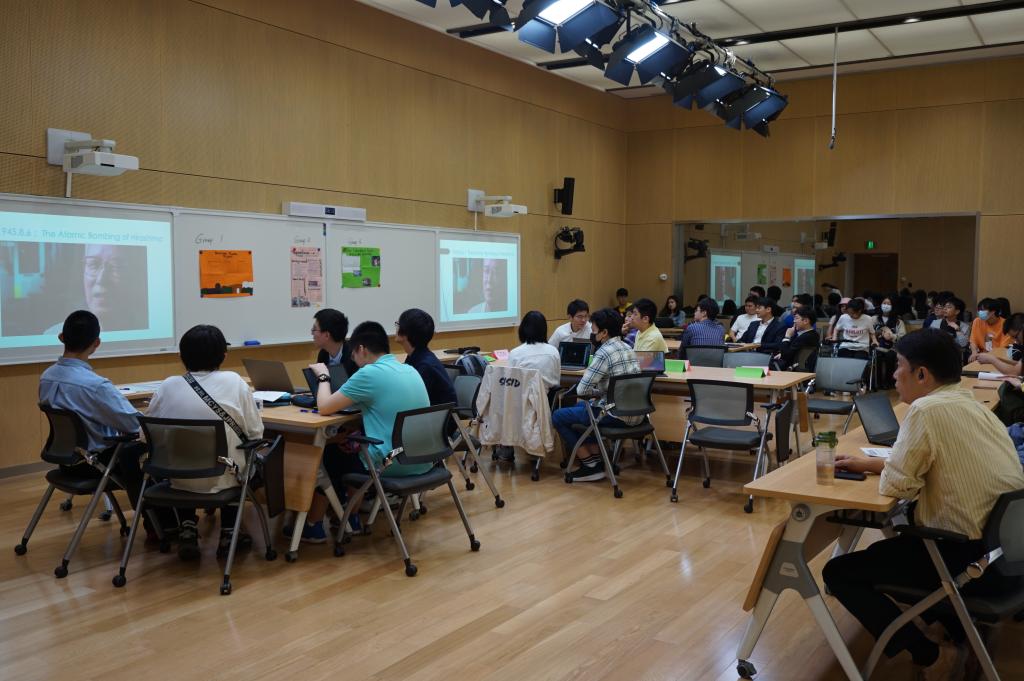 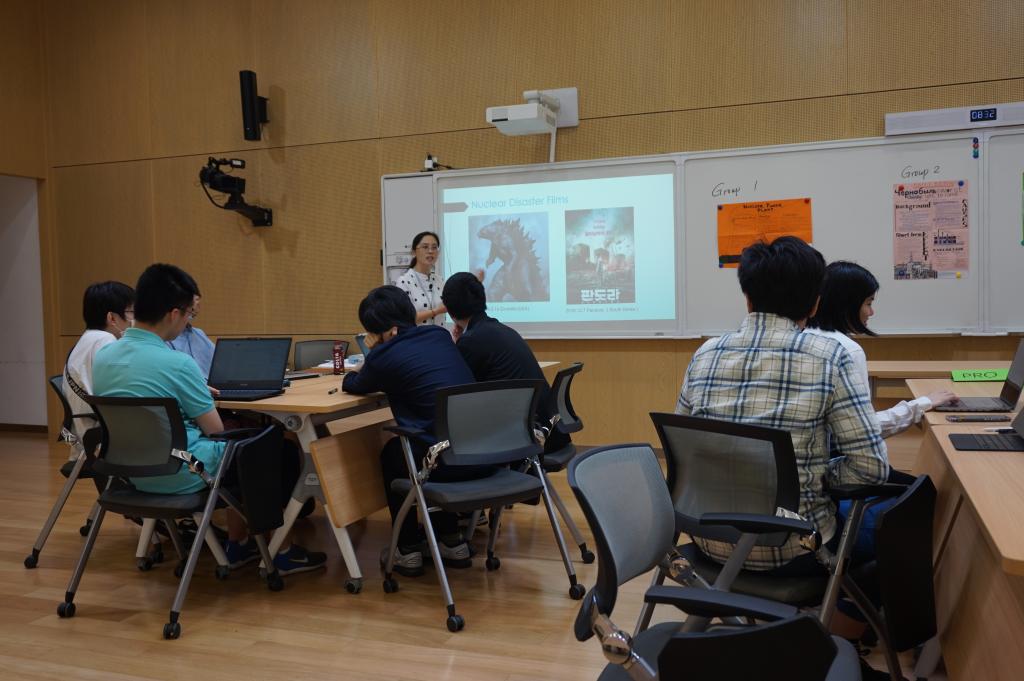 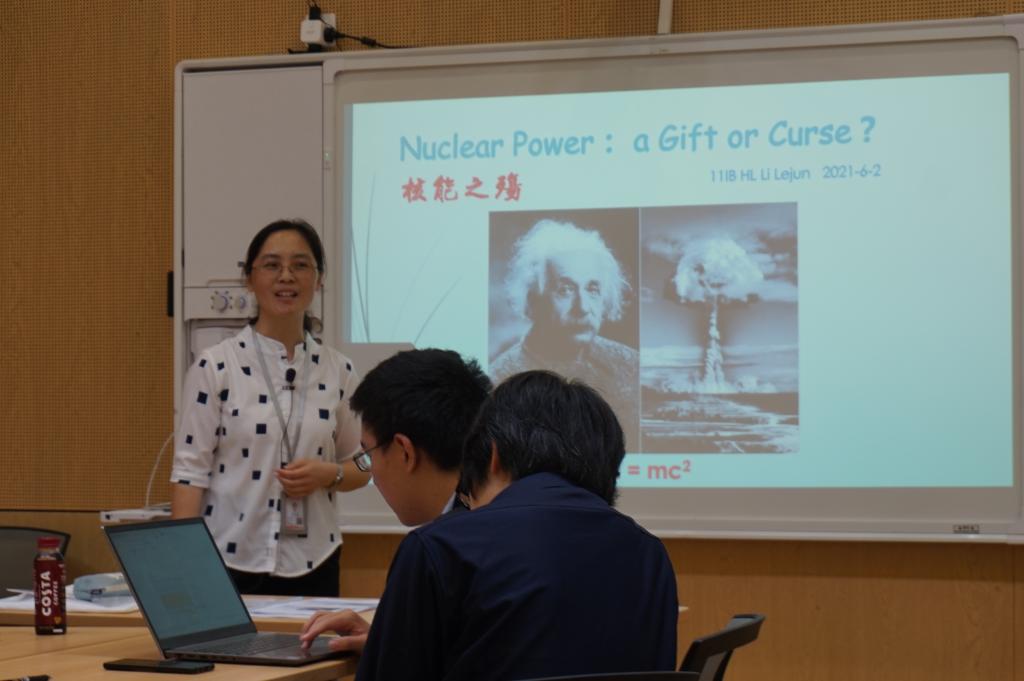