On June 3rd, SHSID held a competition that would put to test the accumulated knowledge, memory, and reaction speed of some of the brightest minds of 9th and 10th Grade - the Knowledge Knockout. The subjects being tested were incredibly diverse, necessitating a wide array of knowledge from the contestants. These subjects were English Literature, which required students to recognize texts from authors such as Jane Austin, George Orwell, Shakespeare, Franz Kafka, and much, much more. The next subject to be tested was humanity, which mainly focused on history from any and all periods of time, including events such as the Opium Wars, the various presidents of the United States, and the policies of many more civilizations. The next test would have been Classical Chinese literature, but it was sadly skipped for most of the competition due to a lack of time. Math and science were also major subjects to be tested on, encompassing all STEM fields such as chemistry, geometry, biology, and physics. Most notably, however, was the Pop Culture subject. In Pop Culture, contestants received questions about anything ranging from sports to music, and movies. There was also a fun event where the audience could vote, greatly increasing the interaction of the audience and contestants.

The rules were as follows. Each match had 30 questions, with each worth 30 points. Both teams had 25 seconds to answer, after which the question was to be skipped. Whoever hit the buzzer faster would get to answer, however, a wrong answer would result in the team being penalized accordingly.

The competition first began with the duel between Team 1 and Team 8, with Team 8 winning by an overwhelming margin. Team 1 had the initial advantage but was massacred in the History round by Jake from Team 8 who was able to answer a question before the choices had even been revealed. The next pair of teams was Team 2 and Team 7. In this bout, Team 7 came out on top, albeit with only a minor advantage. The next match between Team 3 and Team 6 ended with Team 3’s overwhelming victory. Notably, contestant Alex from Team 3 was able to dominate the English-literature section. The last round of the elimination matches between Teams 4 and 5 ended with Team 5 triumphing by quite a large margin. Next, in the semifinals, contestants Jake and Alex’s advantage really began to show, with each of their teams winning overwhelmingly against Teams 5 and 7, respectively. Contestant Jake absolutely dominated the History section, while Contestant Alex monopolized nearly all of the English-literature section. Sadly, the final round was postponed due to a lack of time.

Overall, Knowledge Knockout was an exciting event that showcased the vast and very diverse knowledge that SHSIDers have to offer. 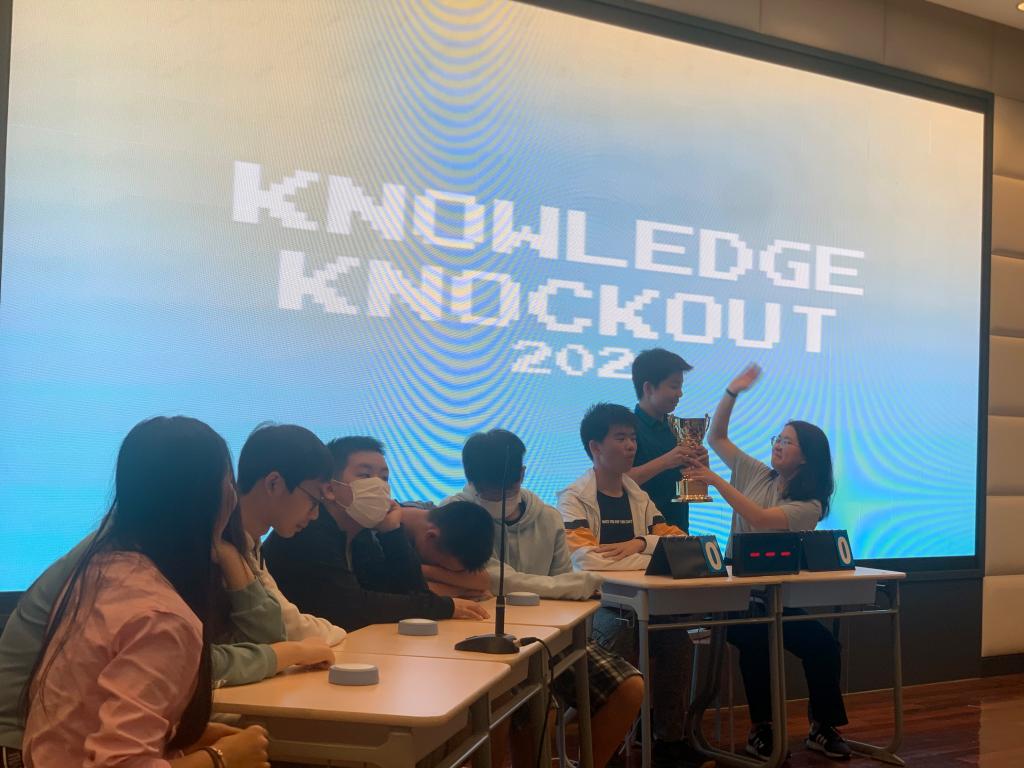 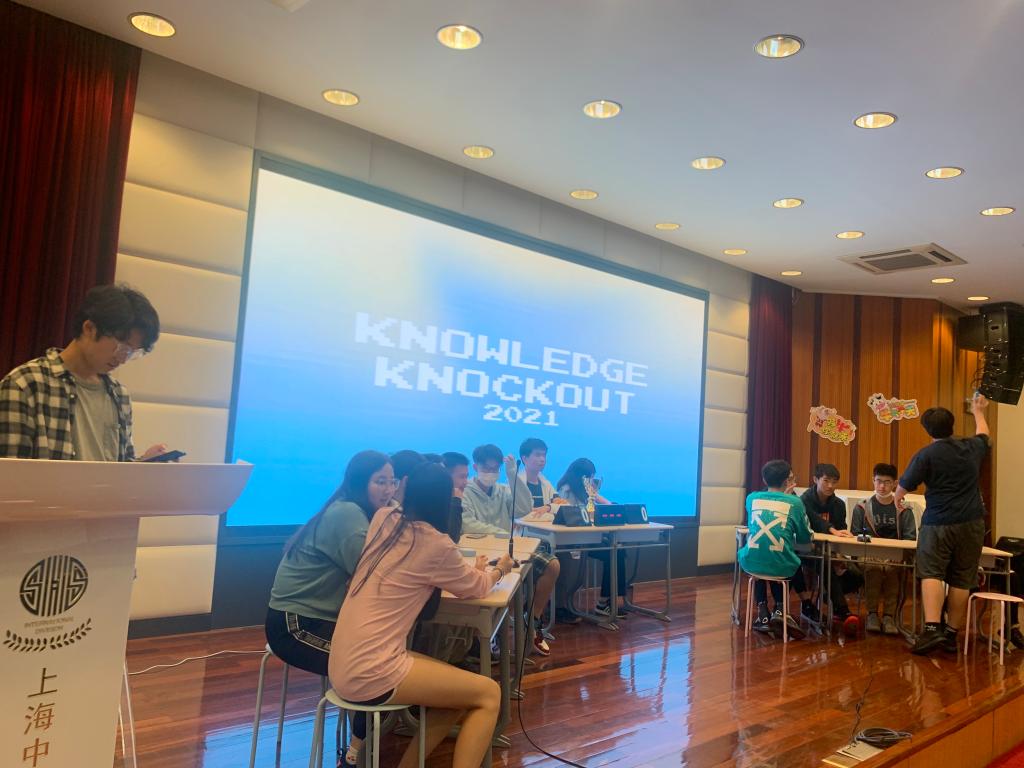 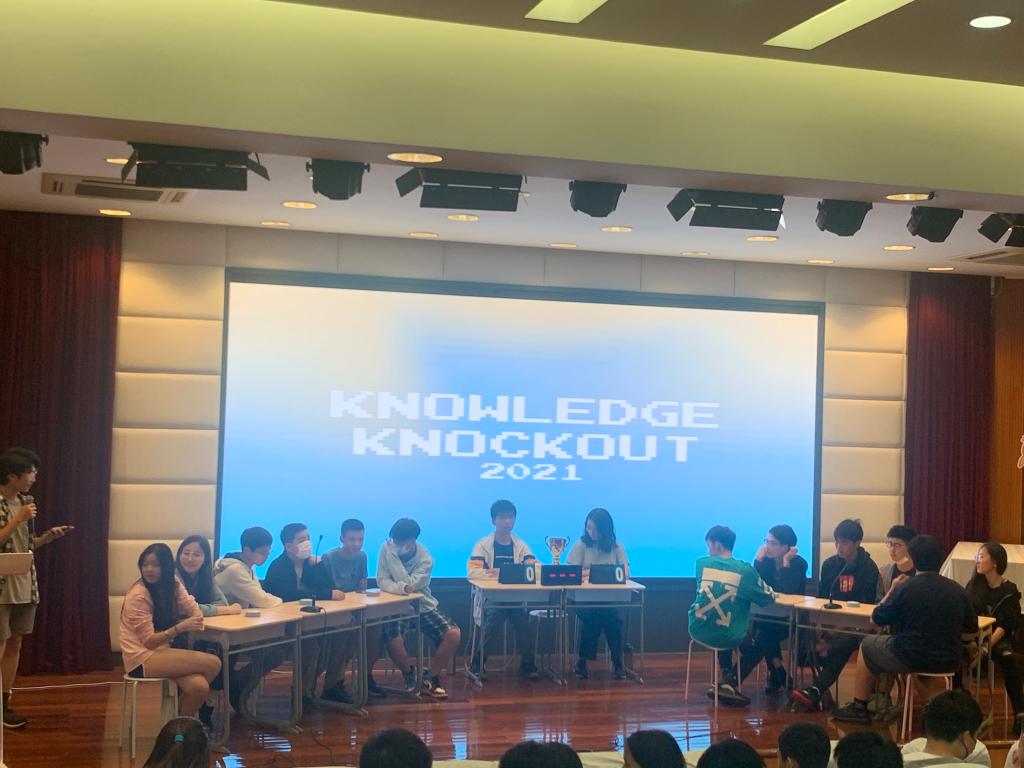 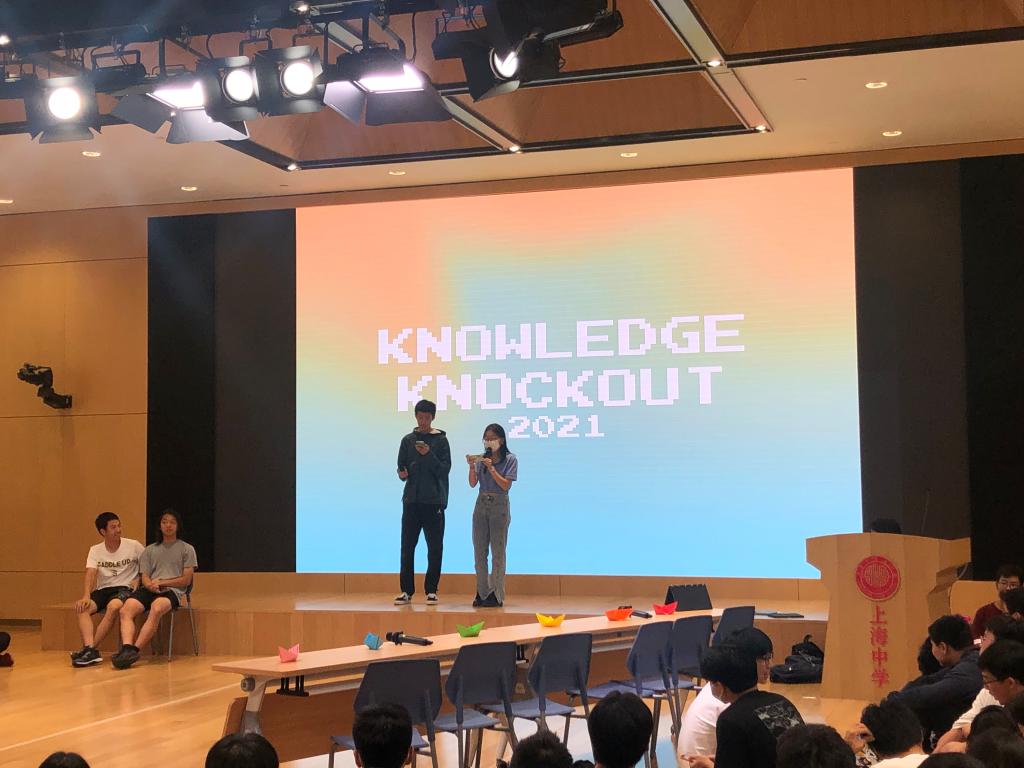 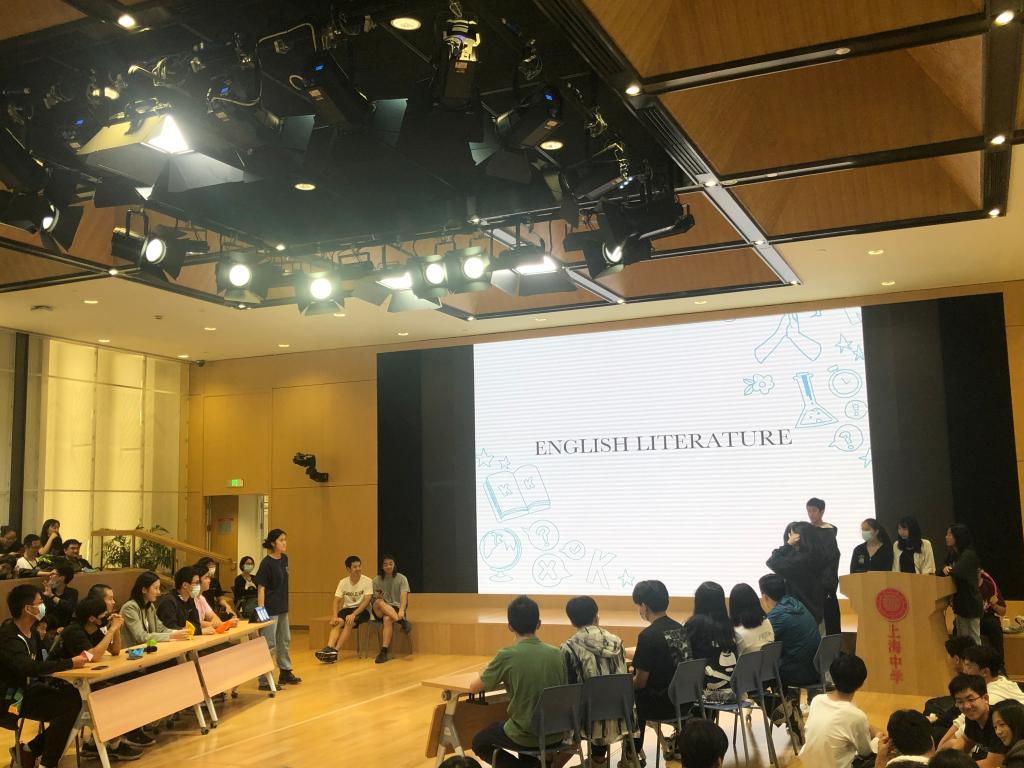 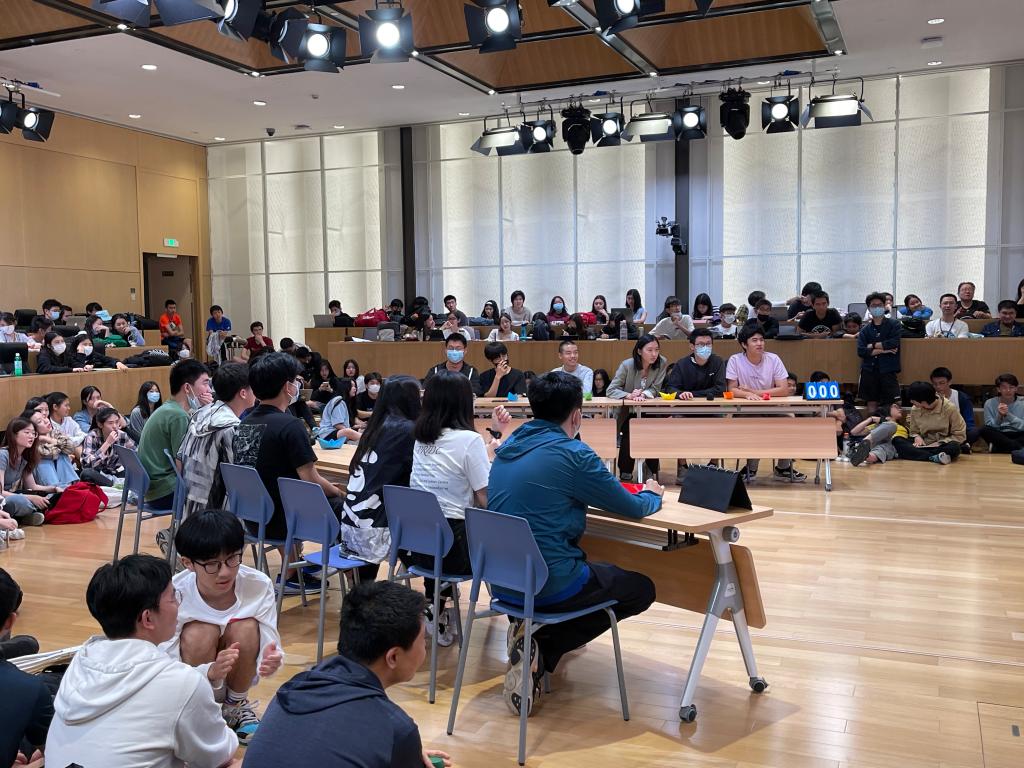 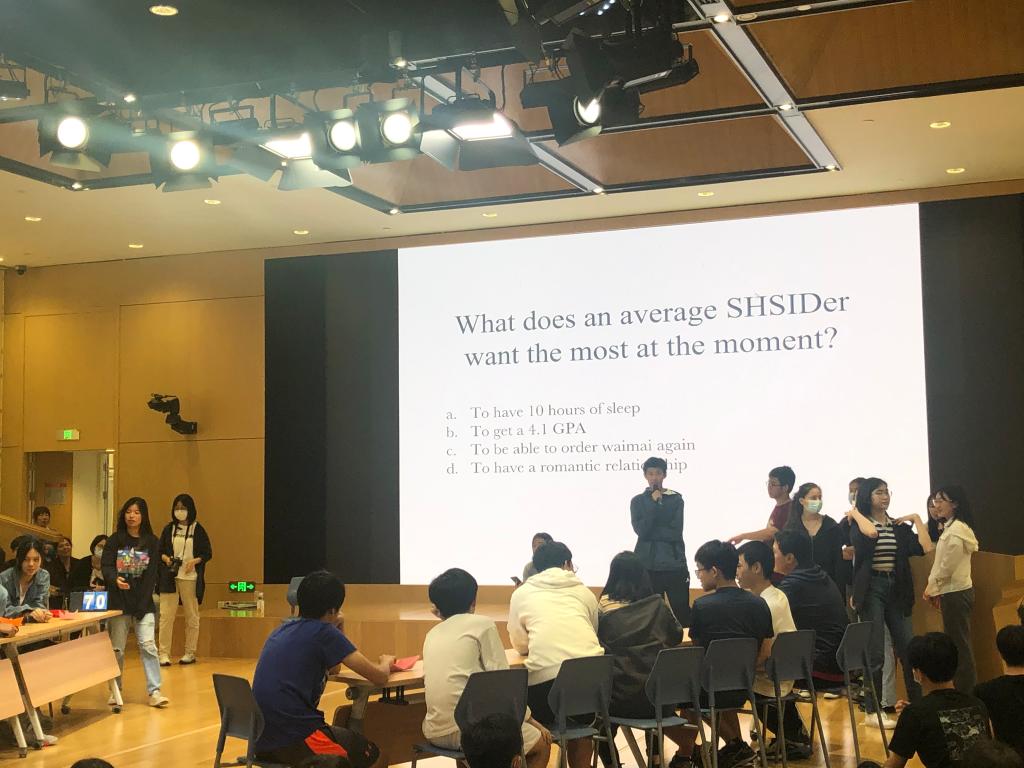