Under the educational philosophy “To widely accept the essence of advanced education and to incorporate the spirit of different cultures”, SHSID has always strived to build a multicultural environment with intercultural and interdisciplinary collaboration. on June 4th, 2021, the long-awaited 3rd Multicultural International Expo (MIX Day) started, students and teachers applied the knowledge and skills they learned in class to participate in contests, host theatrical performances, and decorate exhibition rooms, showcasing a variety of themes and bringing a series of insightful thoughts. Students, faculties, and parents from SHSID as well as local students in other schools were invited to experience this enjoyable feast of culture. 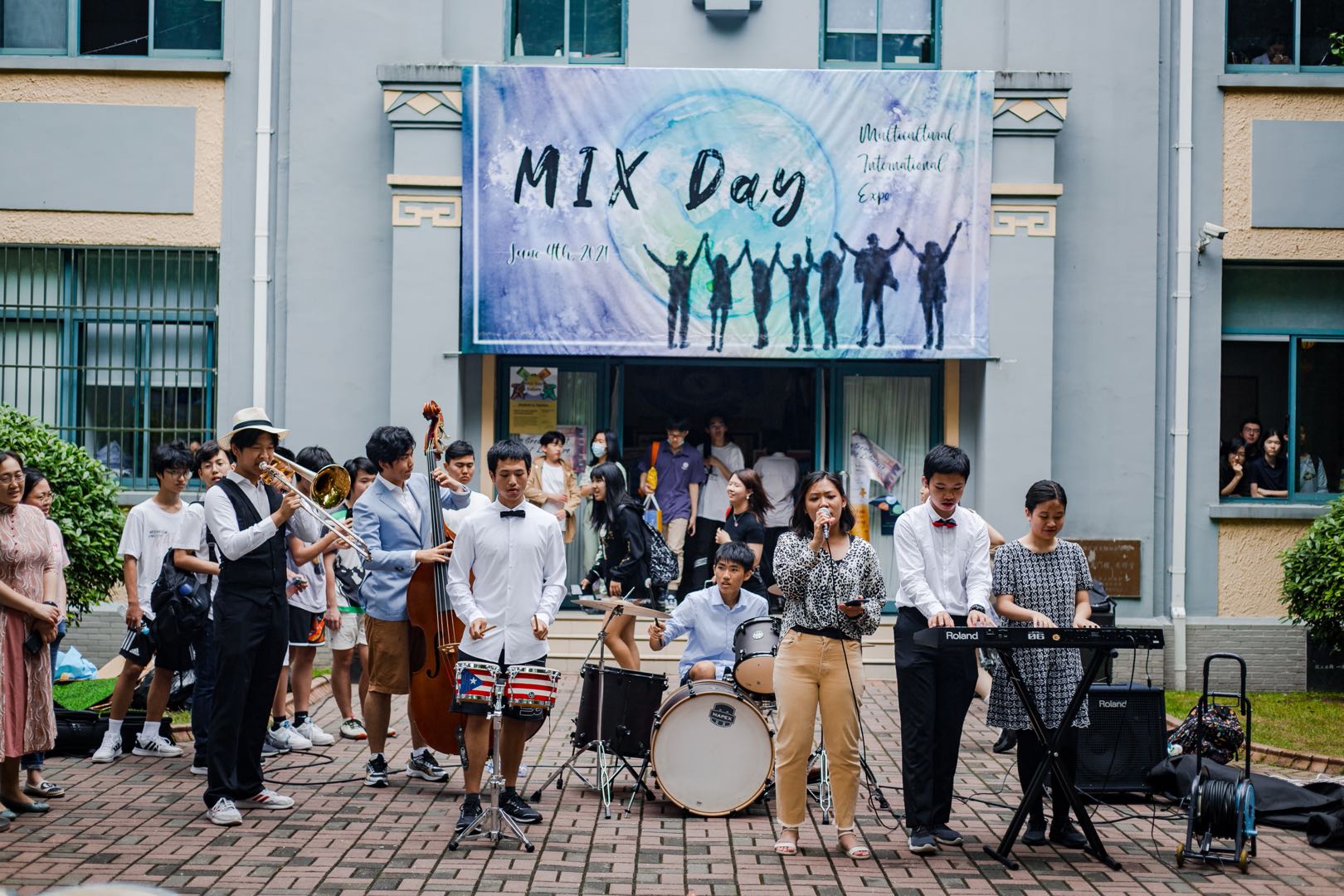 The Charm of Chinese Language & Culture

The theme of the teacher-student debate competition is "Ordinary Is the Essence of Life / Ordinary Is the Excuse of the Weak". Contestants launched a heated debate around this issue. The debaters were quick in thinking and clear in logic. There were no empty seats in the room. All the audience members felt the debaters were very powerful, and they enjoyed the debate very much.

In addition, other language activities prepared by the Chinese group were also popular, such as the tongue-twister challenge, a Chinese-culture knowledge contest, the Puzzle Challenge, and so on. Each game provoked everyone to try. 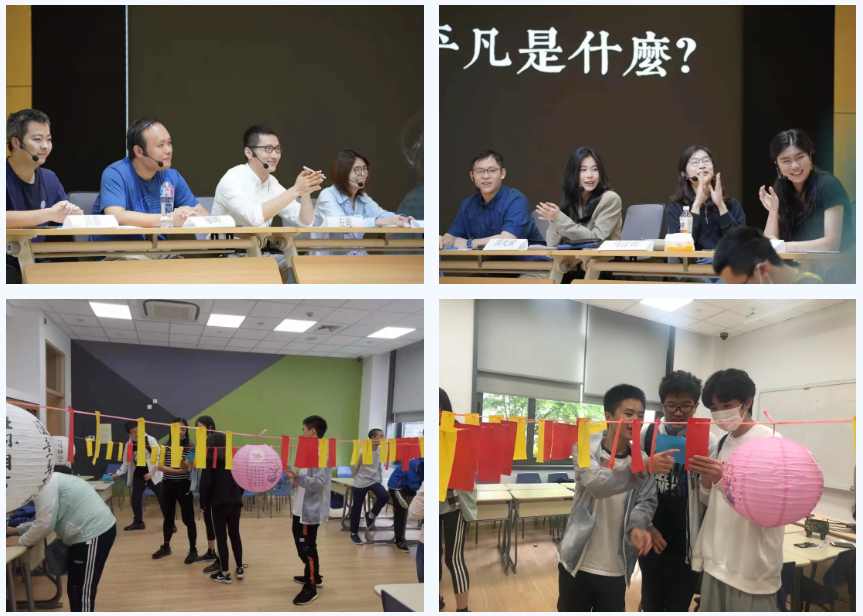 Longyin Club’s dances along with Chinese Martial Arts Club’s performance both brought the enjoyment of beauty to everyone. Girls in traditional dress stepped onto the dance floor lightly and danced with the music. The boys interpreted the strength of Chinese martial arts with a heroic story of saving the beauty.

At the scene of bronze-culture introduction, the guests introduced the historical value and cultural significance of bronzeware. After that, students followed the guidance of the guests, and made their own bronzewares step by step. “Today's introduction opens a door to understand the bronzeware culture for me. I hope to have more opportunities to come into contact with traditional Chinese culture in the future because it is so fascinating and profound. I am excited,” said Li from Grade 11. 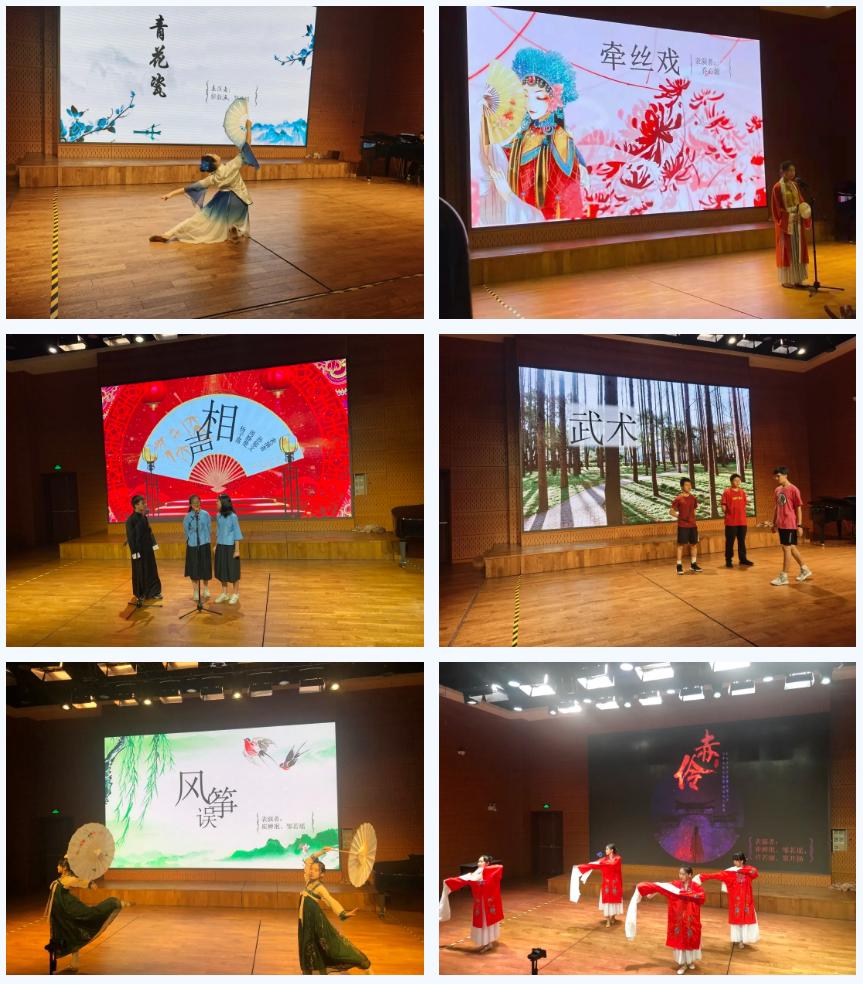 Many students are unfamiliar with the art of tearing paper. With the opportunity of MIX Day, the school invited the artists to introduce paper-tearing to our students. As the students tore and listened, by the end of the activity, there were many wonderful things on the table. 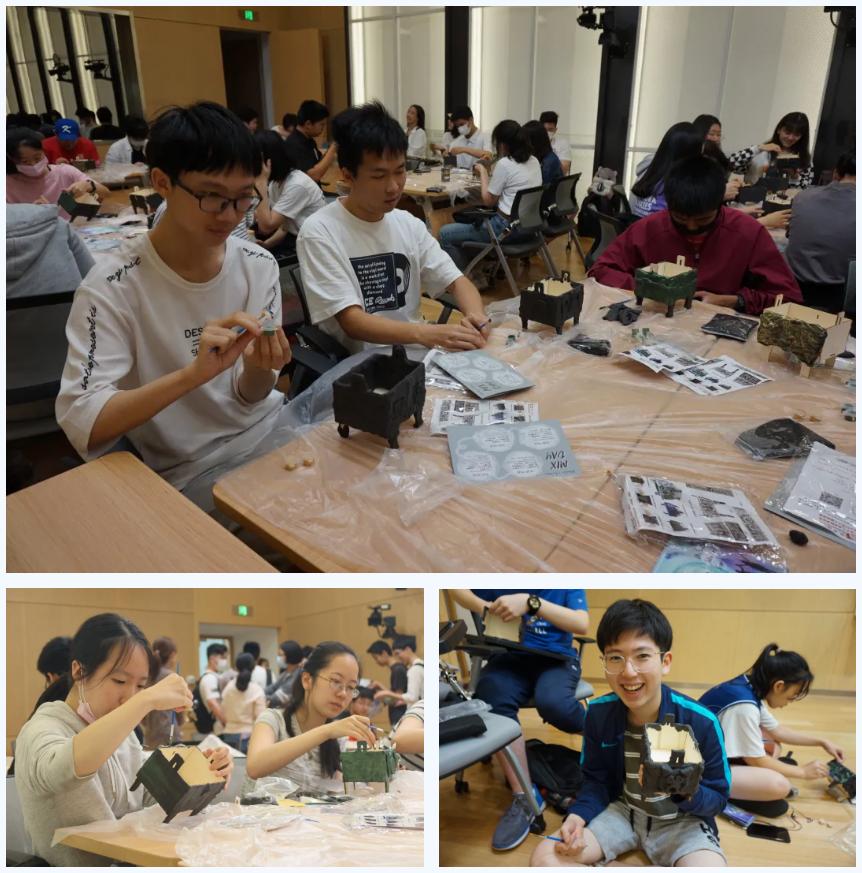 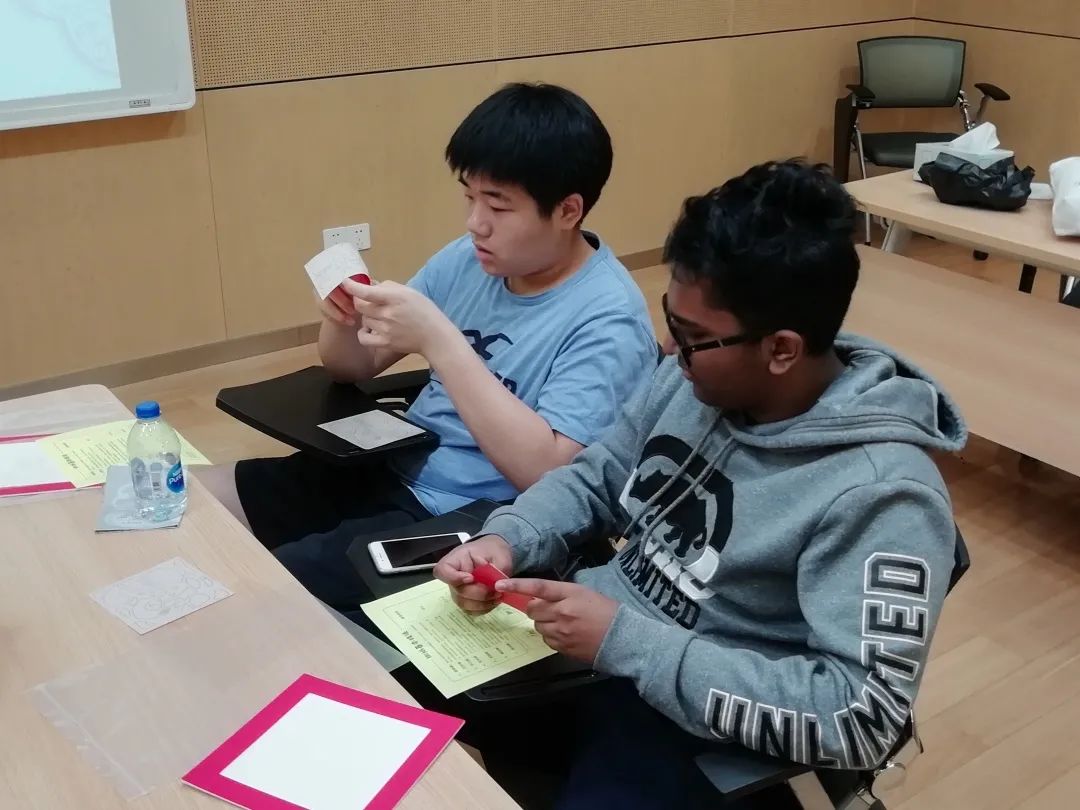 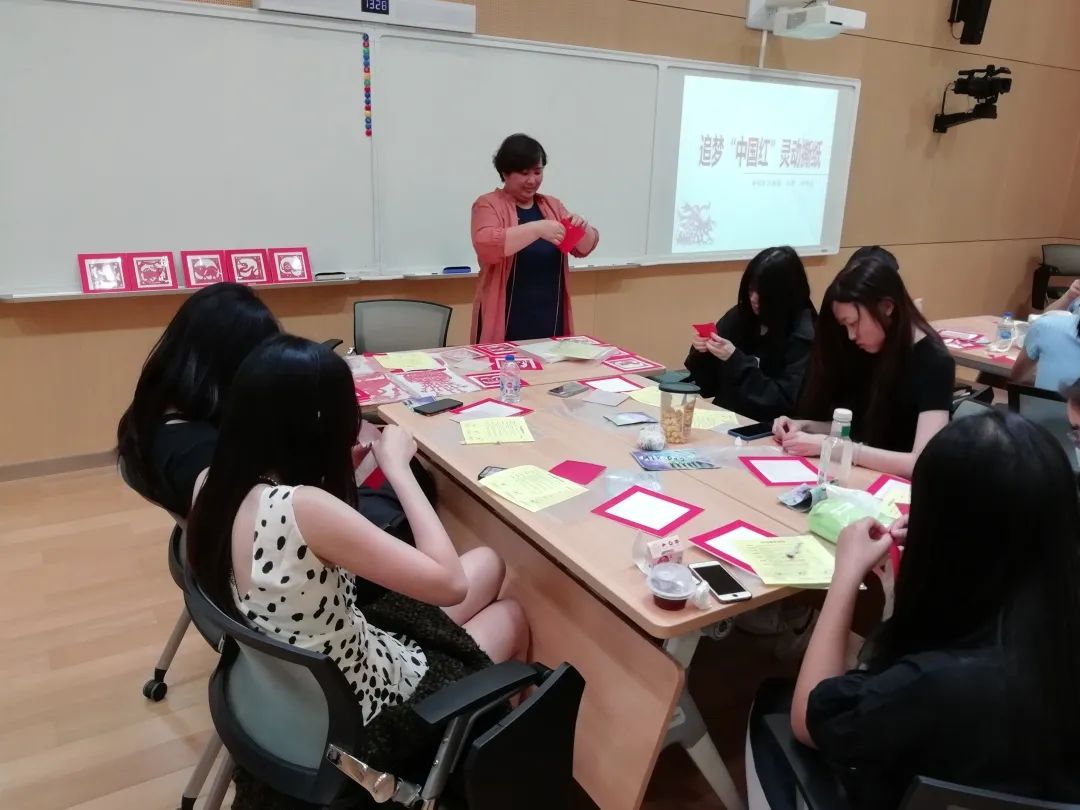 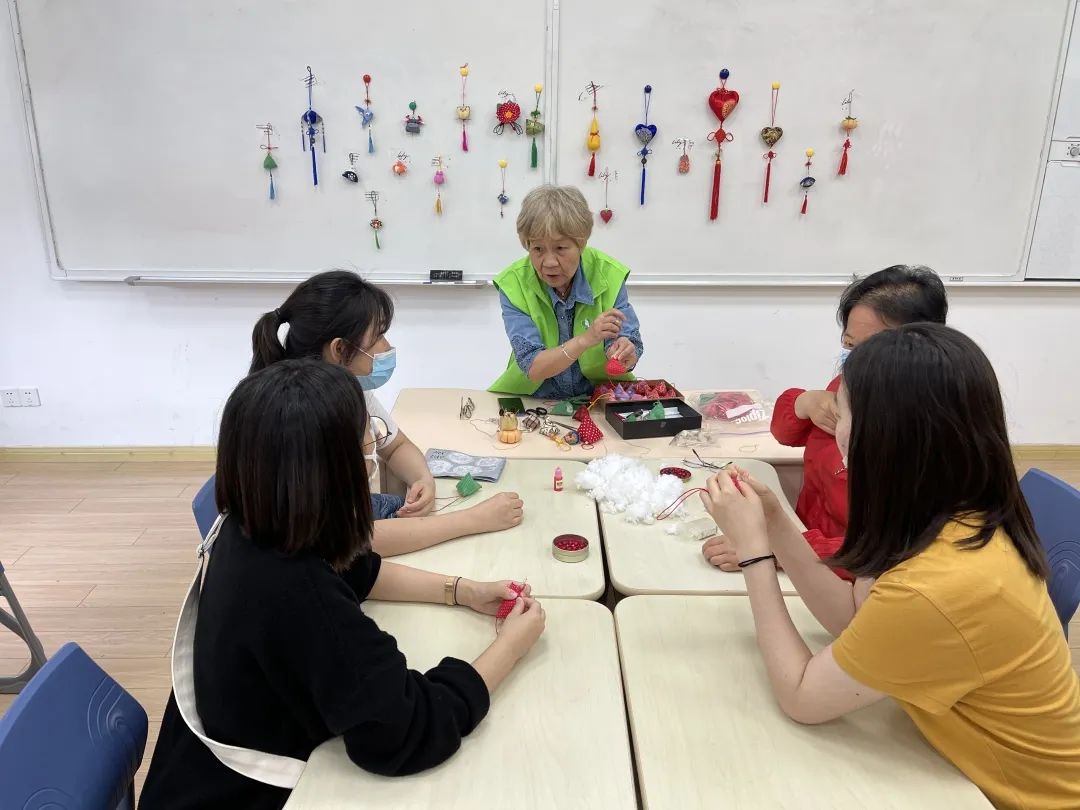 Youshan Club brought the play Chameleon to their audience for MIX Day. With a gorgeous stage, exquisite makeup, and superb acting skills, a group of young actors, all of whom love Chinese performance, have moved the well-known stories from the page to the stage. This was their first show on campus, but the actors all did a very good job. The whole performance was as complete as flowing water. In the end, the audience was still immersed in the wonderful story and did not want to leave. 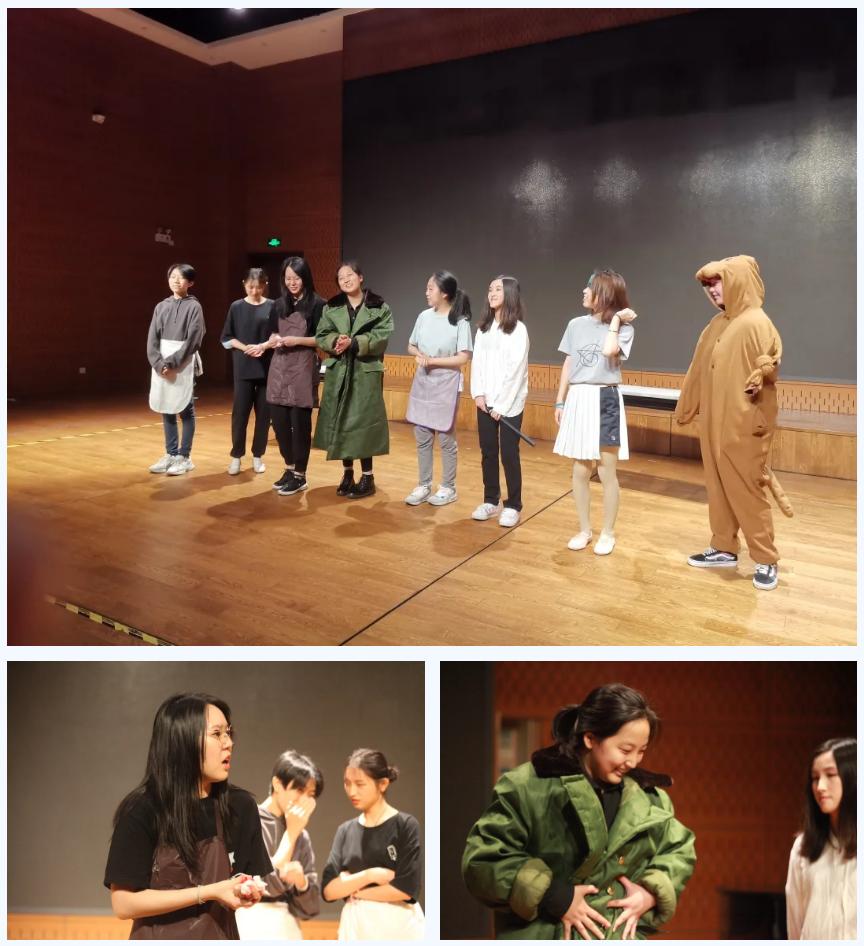 All students from Grades 9 to 11 worked with their English teachers to create rooms for a character from a book that they had read about in class. Over 20 rooms in the XMT building were filled with huge posters, colorful lights, and countless ornaments that were thematically linked to the books of their choice. The books ranged from The Crucible to Brideshead Revisited, from Dante’s Inferno to J. K. Rowling’s Harry Potter. Every room had something special to showcase. Other rooms featured in the three hallways of XMT were The Picture of Dorian Gray, Alice in Wonderland, everyone’s favorite spy from Ian Fleming’s 007 James Bond series, Pennywise the Clown from Stephen King’s It, Stephen Sondheim’s Sweeney Todd, Dan Brown’s Da Vinci Code, the animated wonders of Hayao Miyazaki, a psychology-related room for Carl Jung, V for Vendetta, F. Scott Fitzgerald’s The Great Gatsby with a rock-n-roll performance from students, a Walter Cronkite and Eleanor Roosevelt-related room, Sir Arthur Conan Doyle’s Sherlock Holmes, Cronus, Calvin & Hobbes, etc. Many rooms also offered witch’s hats and face paint to add to the multicultural clothing that students wore. Other rooms set up movies, chess, poker, mafias, investigative work, galleries, and fortune-telling sessions for the students to explore.

Language Masters competed in the multi-language challenge. Gakuto from Grade 11 can speak fluent native-like Japanese, Chinese, and English，and he is still keeping on learning at SHSID. Samana from Grade 10 shared her 5 to 6 language learning experience. Surprisingly, Demi from Grade 9 won the 2021 Language Master title by shifting smoothly in nearly 10 languages or dialects. 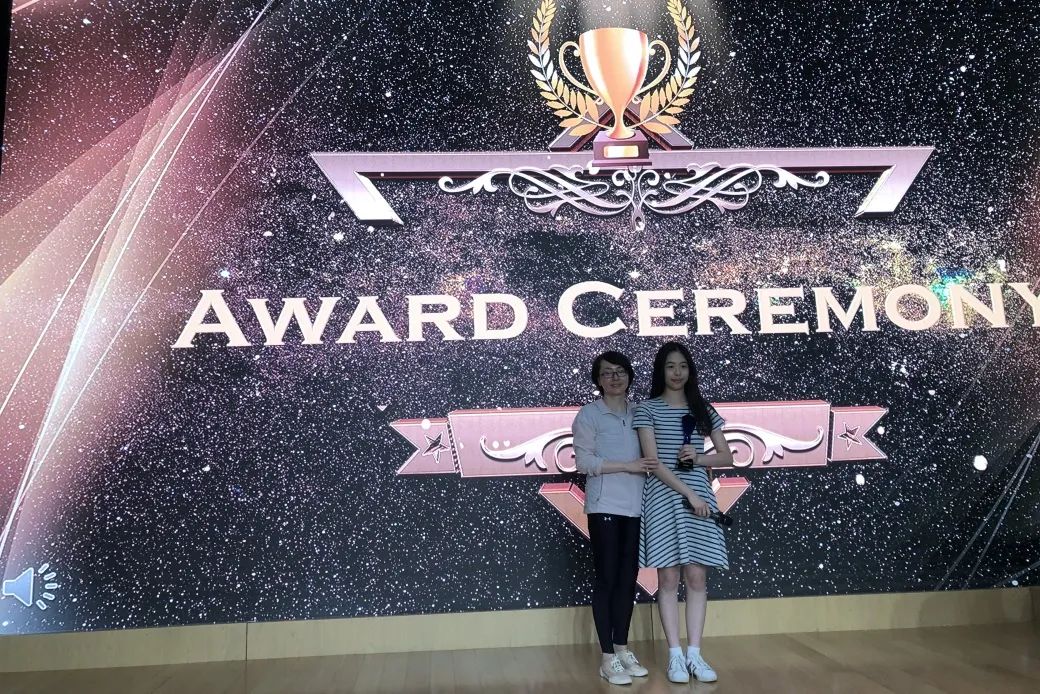 The History Department began the school year with one of the goals as working to replace the documentary project with a project focusing on academic journals and museum artifacts. The students from the 9th to the 11th grades were asked to make academic journals with articles, images, and cited work. This time they were required to prepare different types of artifacts, maps, and exhibit guides. They were encouraged to collect some primary sources, including visual, audio, and personally written materials, or create some physical objects based on solid evidence. MIX Day provided a great opportunity to showcase the students’ research and creativity. 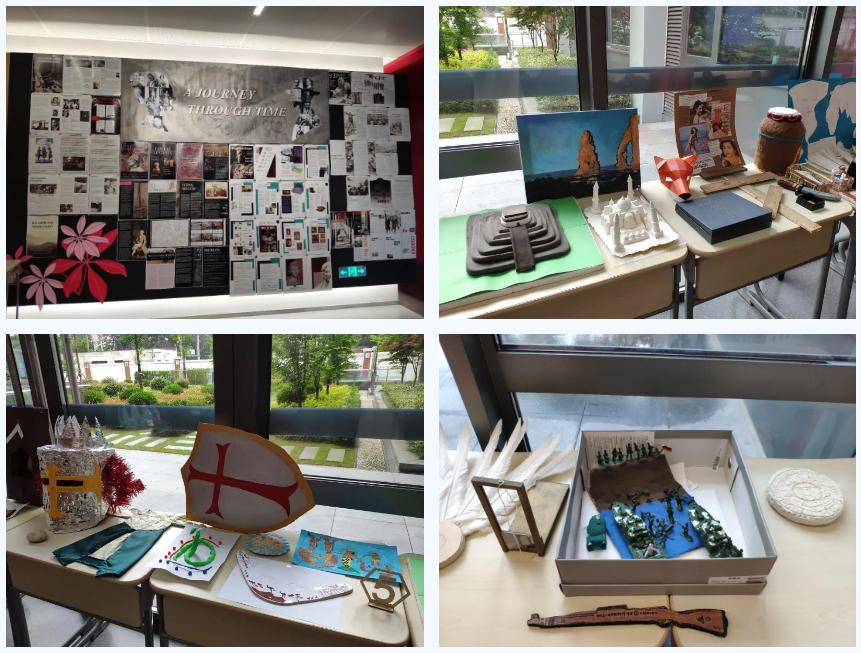 The printed journals, posters, and artifacts were all displayed in Zhentao Building. Top groups from each grade organized and led class presentations and activities in the morning. Their topics covered all times around the world which provided the audience many choices. The groups not only introduced their topics with journals, maps, and artifacts, but they also organized games and Q&A activities to interact with their audience which stimulated interest and warmed the atmosphere. 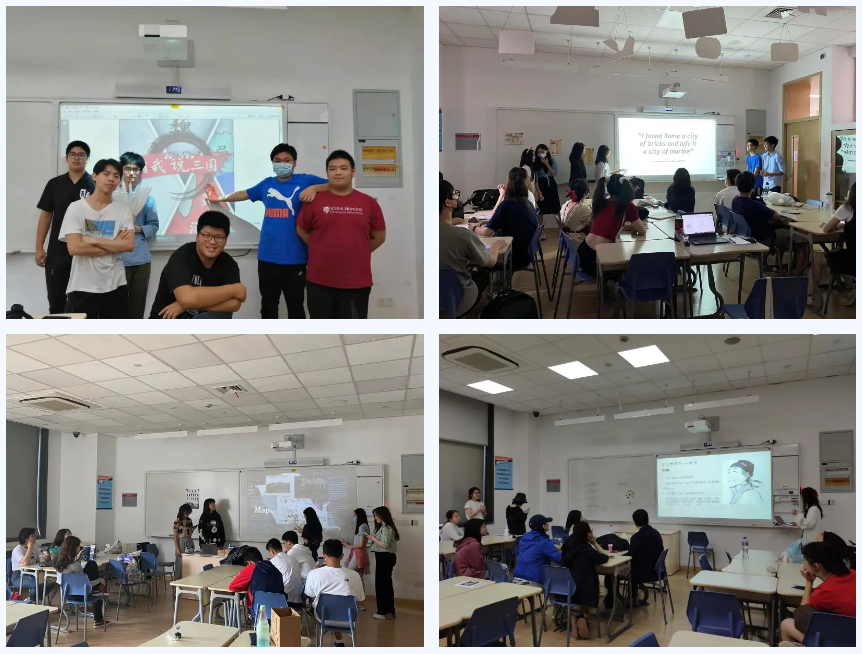 The History Department also invited Ms. Betty Barr again as a special guest for this MIX Day to give a lecture about her experiences at the Lunghwa Internment Camp during WWII to the students. As an elderly lady in good health, she was just like a walking dictionary from a time long ago. She shared her stories in a vivid way which unveiled the history of SHS. Students listened very carefully and asked questions out of curiosity. They also experienced the charm of oral history. 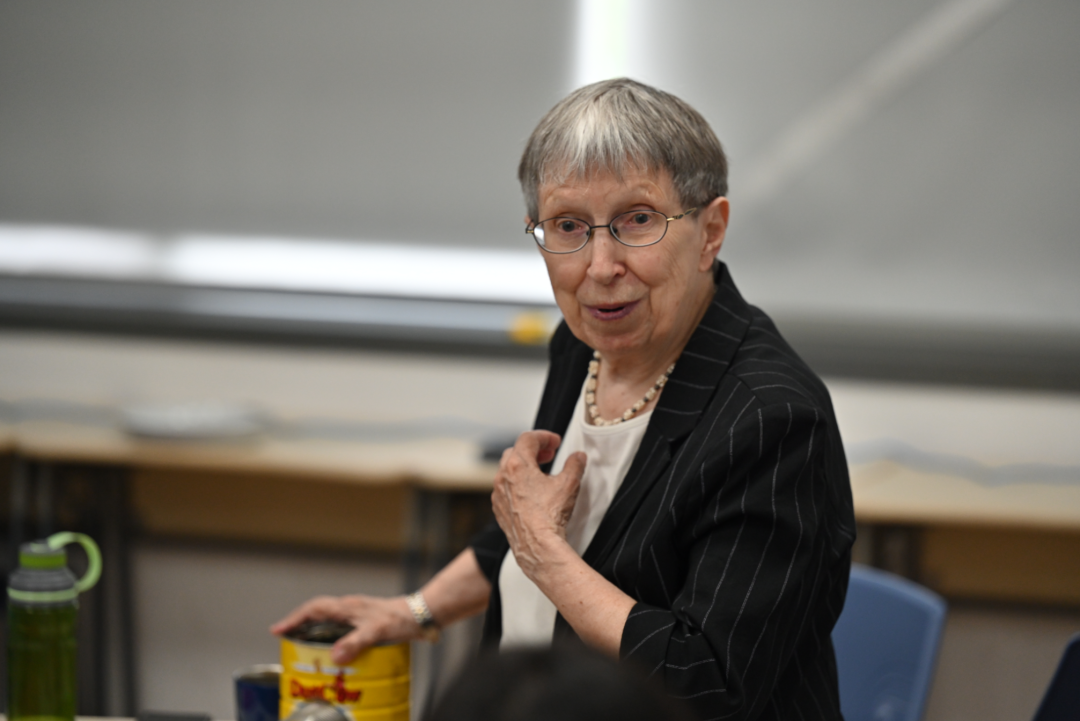 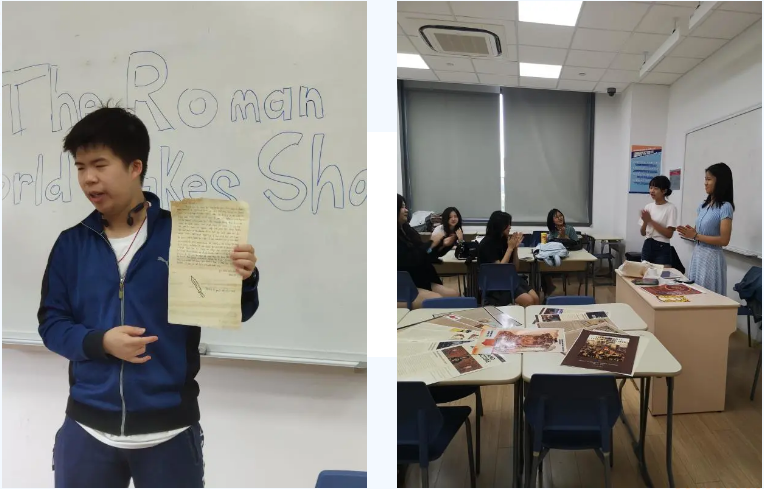 There were various interesting activities designed by the Social Sciences Department. The “Future Leaders Challenge” knowledge competitions were held in the classrooms of Zhentao Building and Xianmian Building, respectively. The students cooperated in groups of two to answer questions in a limited amount of time. The questions involved economic, psychological, and current-affairs hotspots, which were quite demanding in knowledge and speed of thinking. Eventually, there were students who got high scores who stood out, showing their extraordinary abilities.

At the same time, a teacher-versus-student debate contest was happening in Zhentao Building’s lecture hall. Teachers and students represented the affirmative and negative side, respectively. They had a fierce debate on the motion of "If the brain is implanted with a chip that can make a person omniscient, should students still come to school?" Both sides used strong evidence and excellent debate skills to express their views. It was really a close match that brought forth further analysis and deep thoughts on the matter. In the end, the students who watched the game voted for their preferred side to decide the winner. 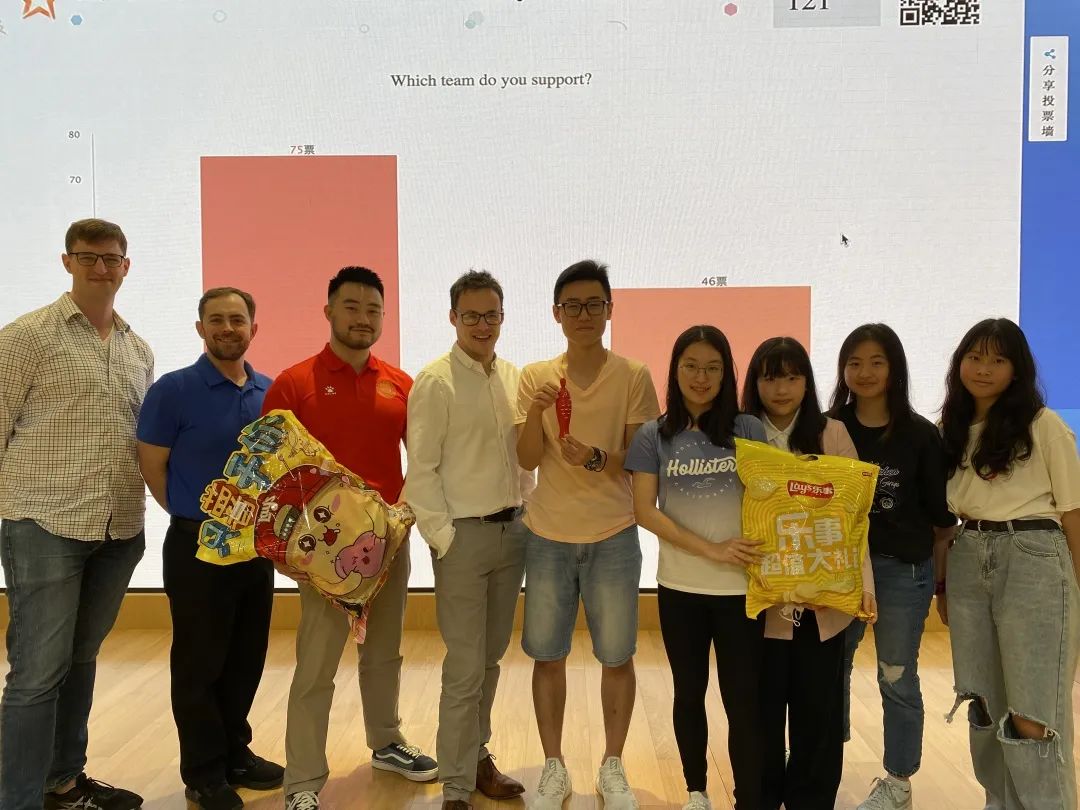 Regardless of what the students participated in, they all took away something, whether it was a piece of knowledge and enlightment, some recognition, or just pure enjoyment from this enchanting cultural feast. Let’s wait for the next MIX Day!