On the afternoon of June 2nd, the Musical SHSID Theatre Showcase was held in the Black Box.

The theme of this performance was diverse, involving Chinese, English, French, and other languages. Actors from various grades brought original dramas "Shakes on a Plane", "The Lost Pencil", "Dream Agency", “Sleep, Yemen, Sleep”, and so on. What impressed the audience most was the classic musical “Beauty and the Beast” presented by the School’s Out Musical Club.

This showcase attracted the attention of many theatre lovers, students, and parents. The performance not only embodied the joint efforts of teachers and students, but also showed students' infinite imagination and creative ability, and highlighted the innovative concept of theatre education. 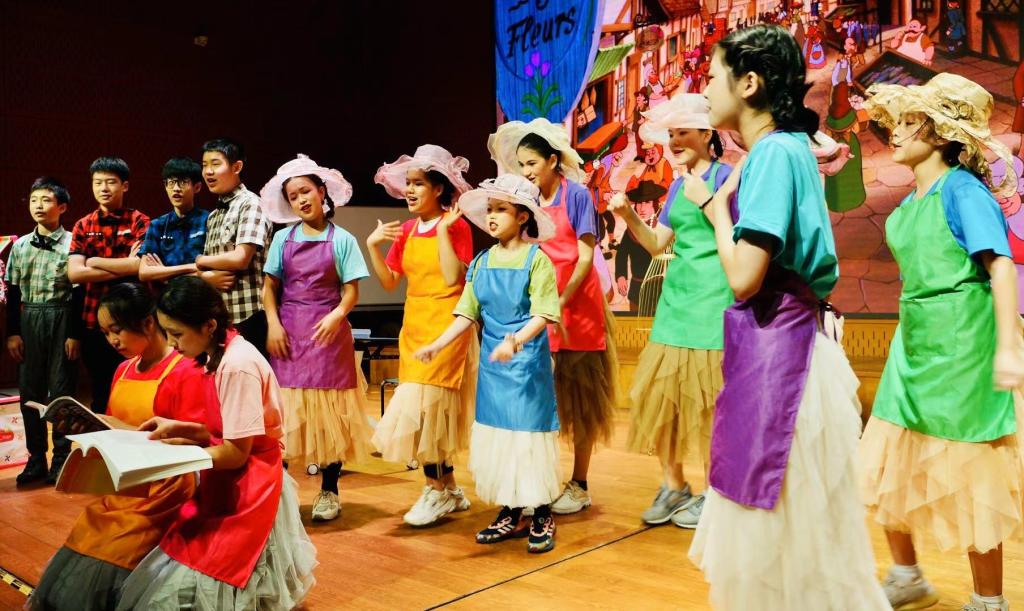 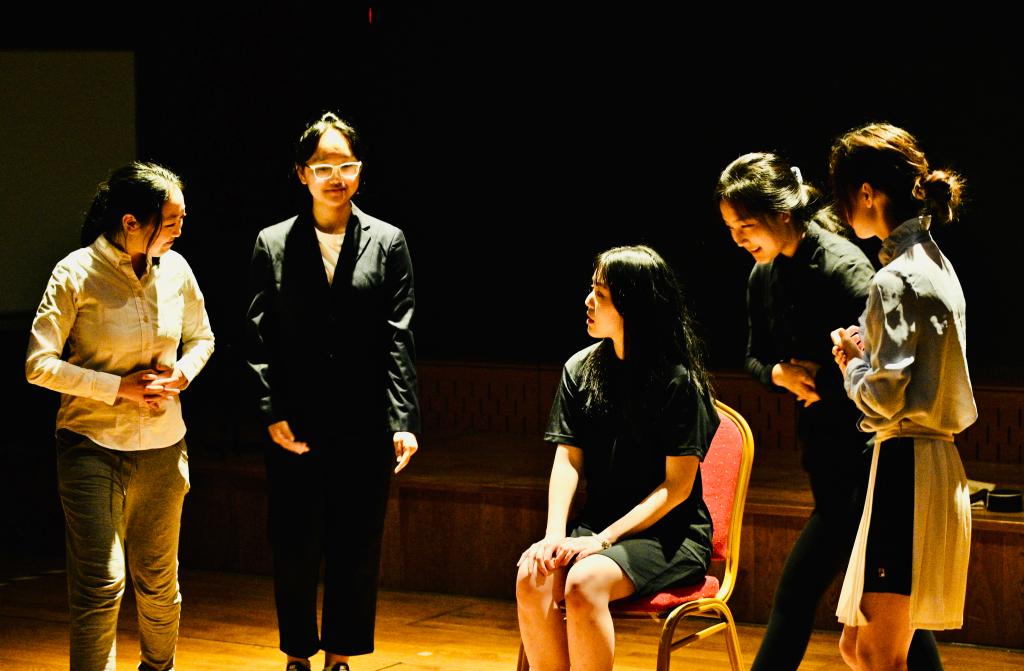 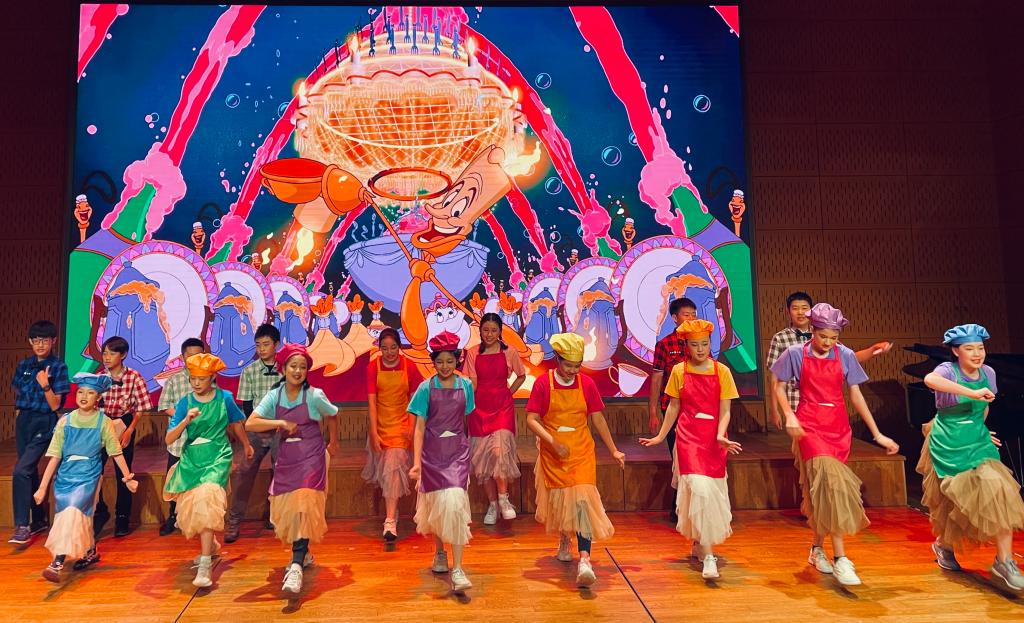 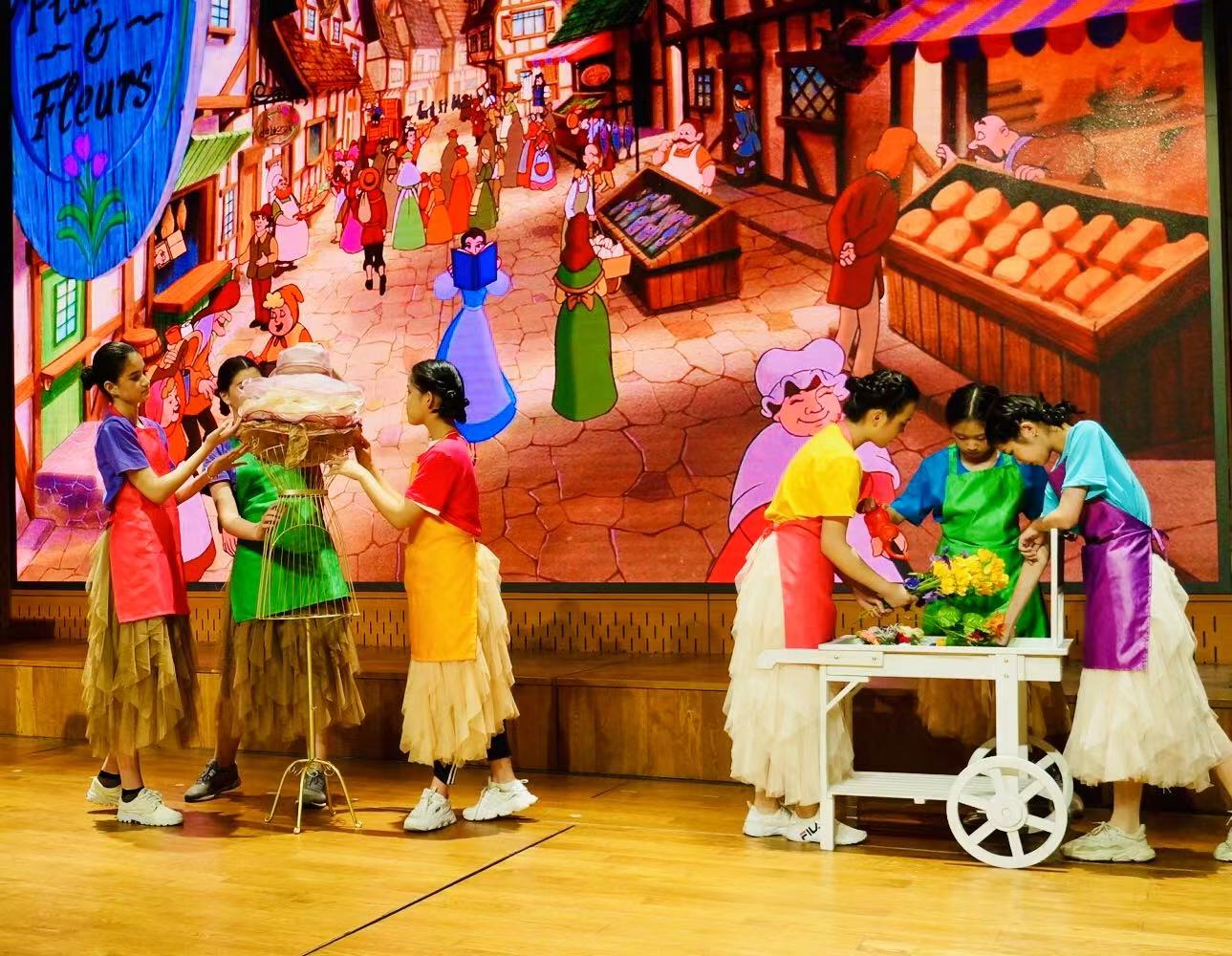 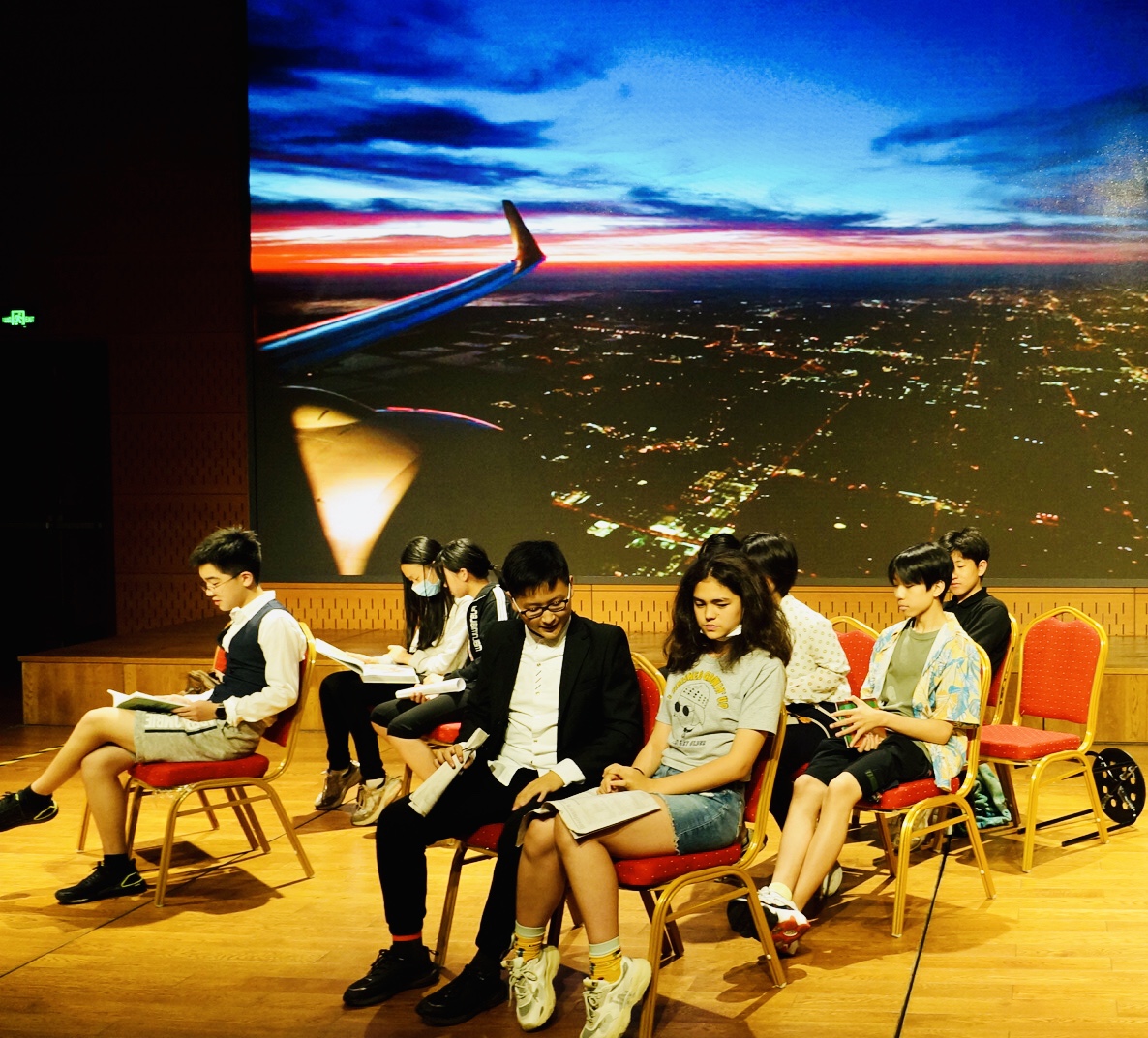 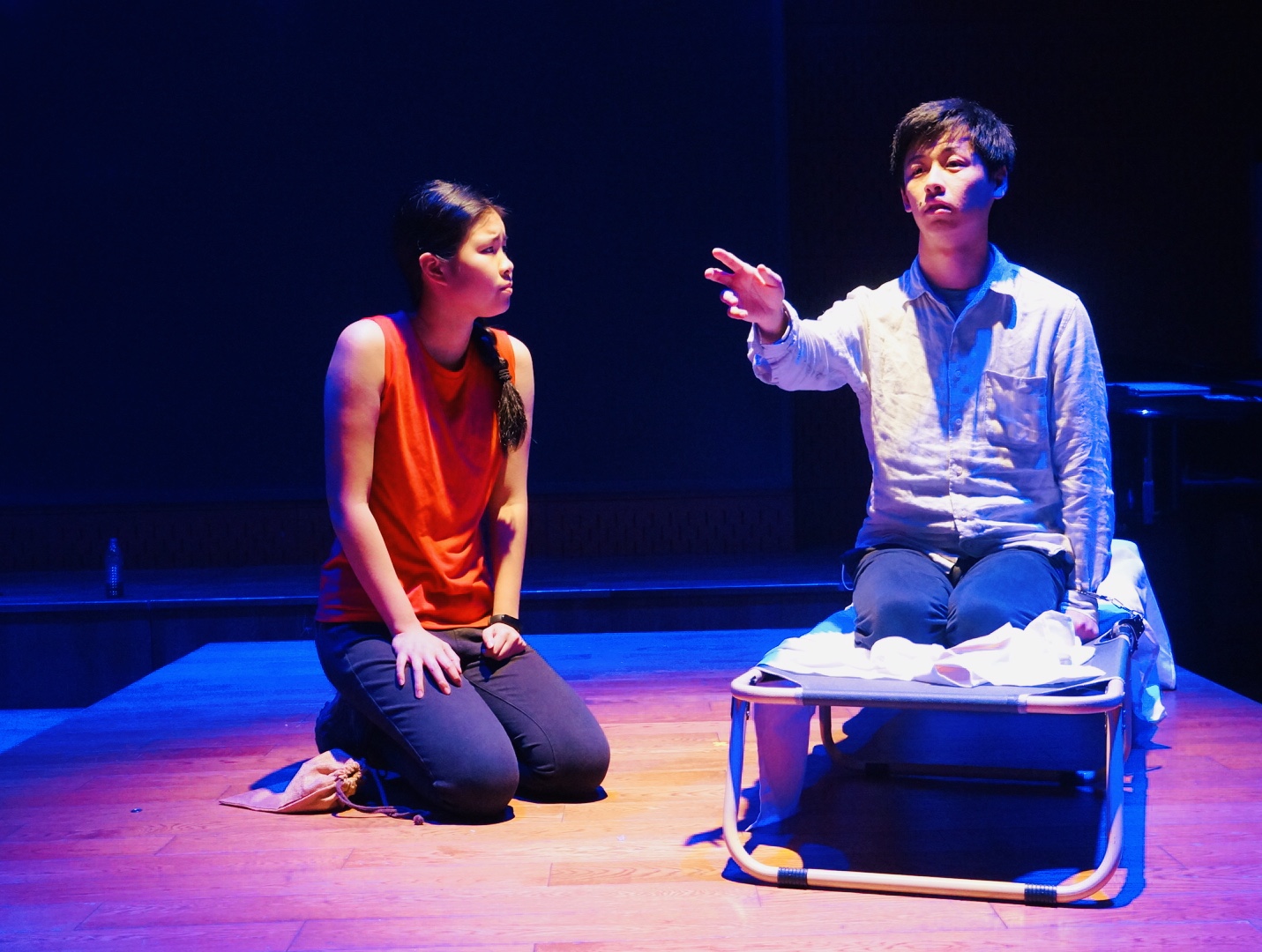 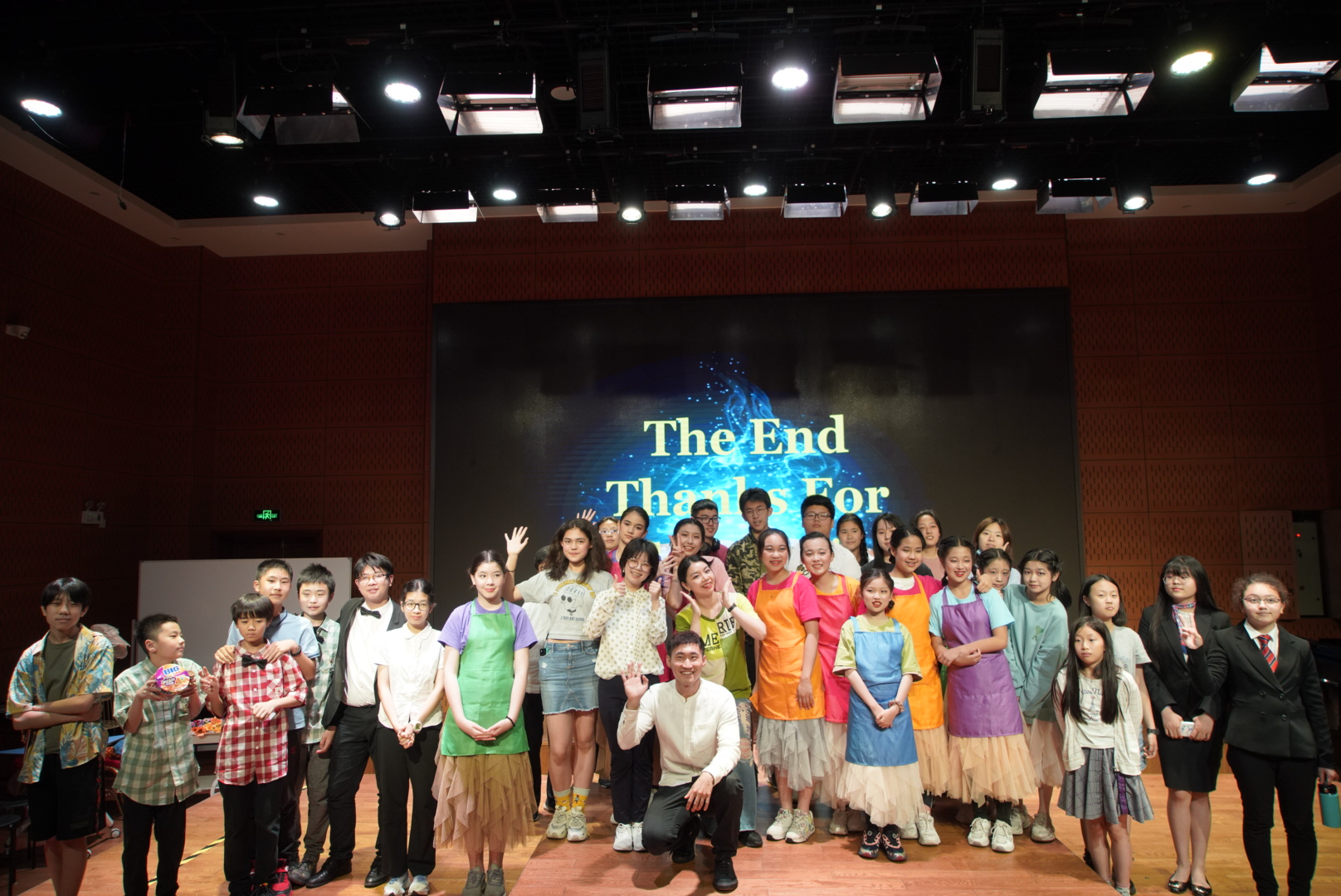