A typical classroom during lunch break is always pretty vacant, as students are either eating or outside having fun. However, exceptions occur; recently, in one classroom, twenty students are sat in pairs. They have chessboards between them, clocks on their sides, and are constantly formulating clever ways to outsmart the opponent as their clocks tick. Suddenly, one competitor stands up, followed by the opponent. The game ends, the scores change, and a new one begins.

Presently, eight contestants remain; this competition, organized by a few people, has gathered 20 contestants since last Tuesday. In this competition, the contestants battle their opponents on the chessboard battlefield with their chess skills. This chess competition is the focus of the school community and extremely enjoyable for both the contestants and the spectators. The competition is happening right now on the fourth floor of the Zhentao building. Only eight contestants remain, and therefore the pressure on them is high. Under this pressure, the usual winners may lose, and the beginners may prevail. Skill levels may vary significantly between people, from the low 600’s to the high 1300’s (on the chess Elo rating system). As the competition progresses into its final stages, the intensity only increased. Let’s see who will emerge victorious in this chess competition! 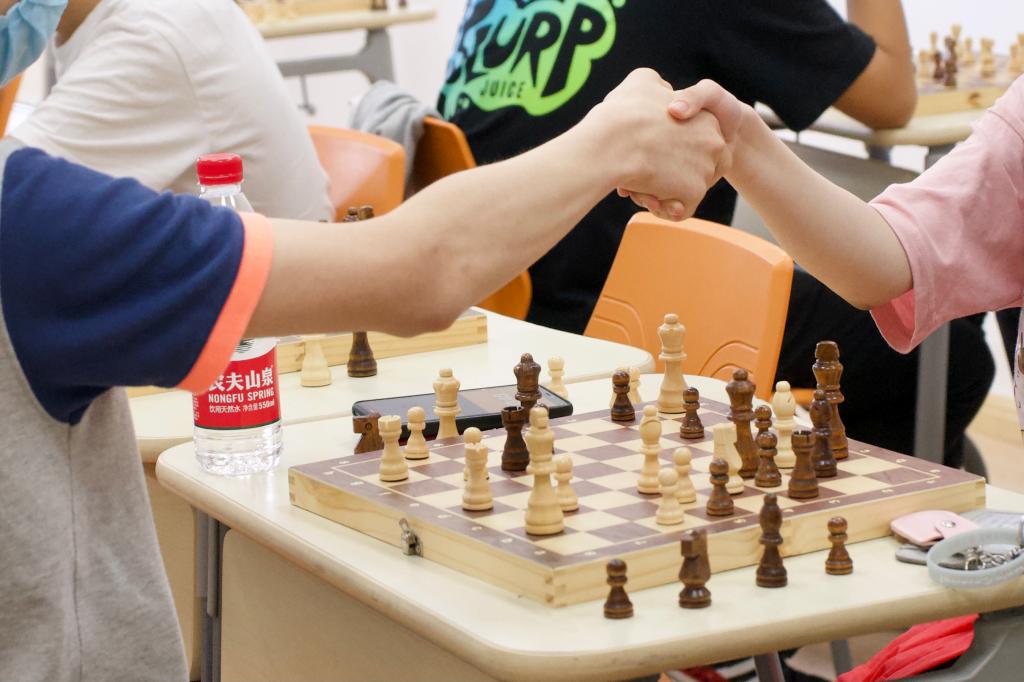 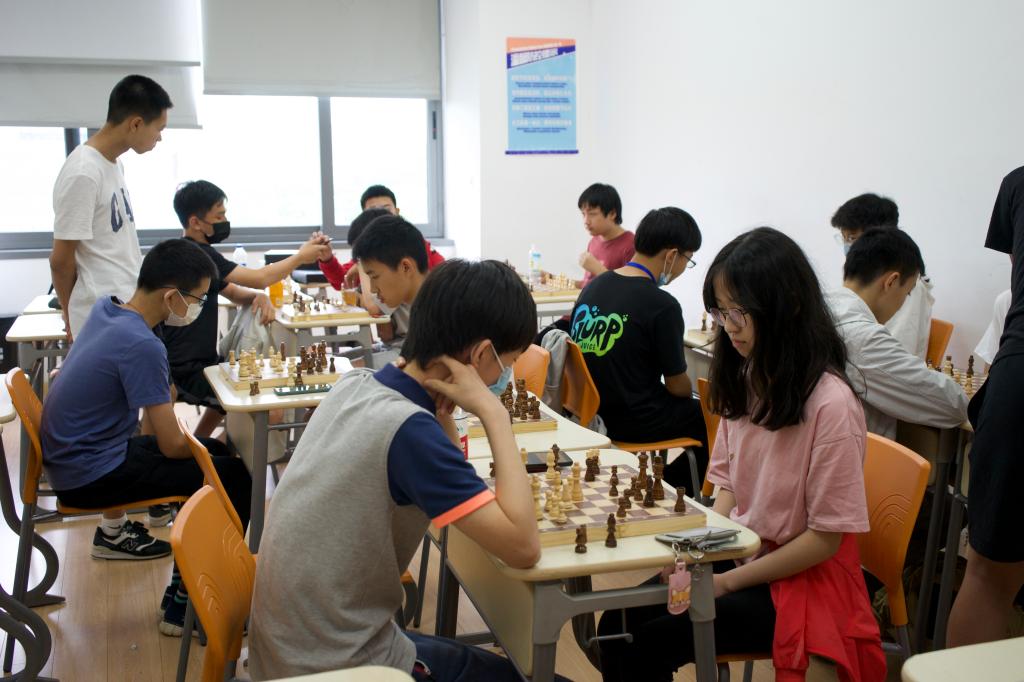 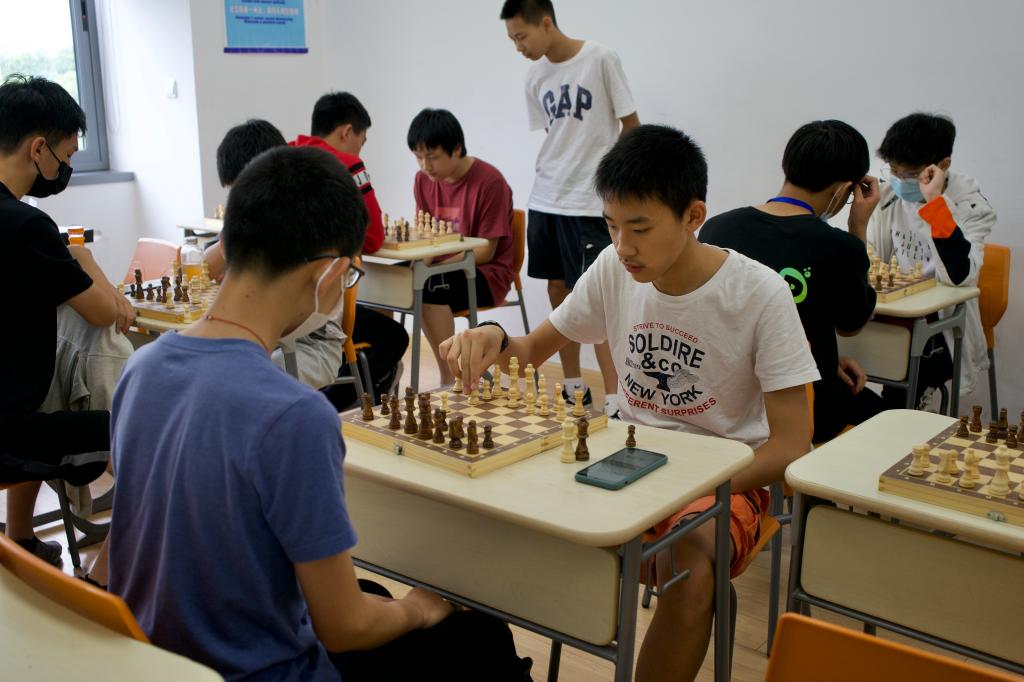 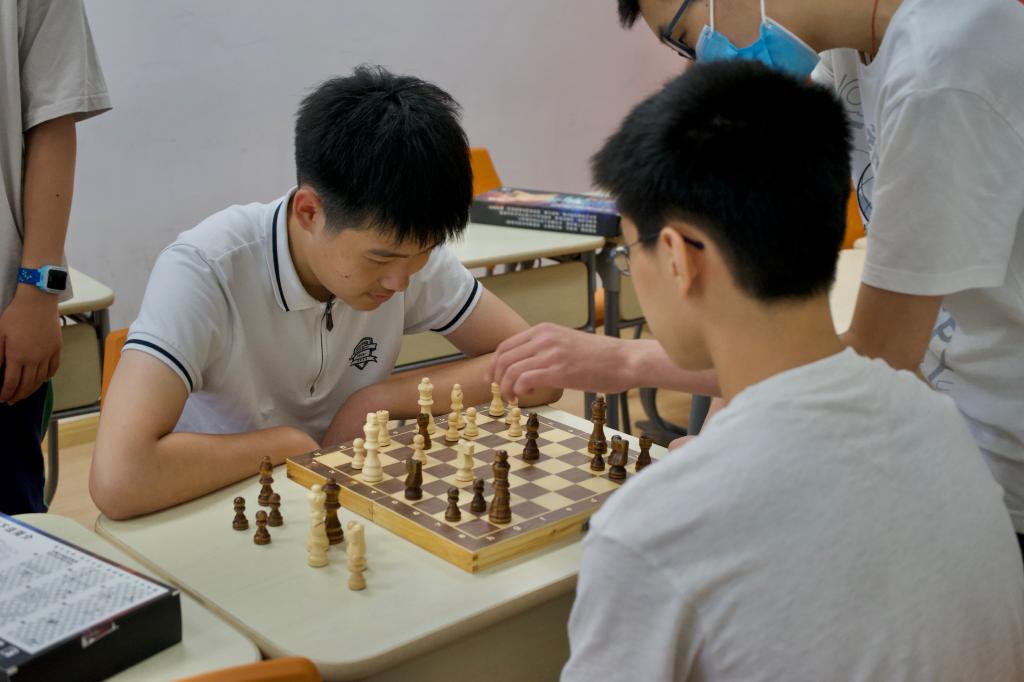