From 16:30 to 19:30 on the afternoon of June 4th, the ninth and tenth graders threw a summer carnival – the Summer Bash – within and around the Zhentao Building.

Putting in immense effort, the ASB members and helpers flipped ZTB on its head, transforming the building into a giant two-floor arcade, while the lawn area outside became the perfect venue for water and outdoor activities. After registering their information into the point system, students entering the building soon headed towards different classrooms, where games were ready and waiting. Apart from card games such as poker, Fight the Landlord, and UNO!, there were also casual games like 24 Points, Gomoku, and Charades, as well as team games that included Mafia and Monopoly, all of which brought the students great delight.

The water games that began at 17:00 were a major attraction of the Summer Bash. In the soft evening breeze and under a glorious sunset, students were let free to play about on the grass, experiencing moments of childhood nostalgia as water guns and water balloons were provided and their full powers unleashed. Apart from the splashing, many students also chose to snap a picture by the photobooth or play Frisbee with their friends.

The event’s points system was also a salient element of the experience. After participating and winning an event, students were able to gain a certain number of points. At the end of the Summer Bash, those with the most number of points were given prizes, including tickets to Disneyland, a Segway, a Polaroid camera, and snack packets.

After the event drew to a close, the students all expressed their satisfaction. Some students remarked that those were the happiest three hours of the semester, while many others said that their accumulated stress had been relieved through Summer Bash. Even beyond this one activity, it is hoped that students adopt a healthy working ethic that balances schoolwork with relaxation.

Other than this, special thanks must be given to all the students, teachers, and faculty members who spent countless hours preparing for this event; the Summer Bash’s success rests upon the shoulders of those who worked behind the scenes. This event will become a highlight in every student’s high-school life, a precious dash of vivid color in their memories. 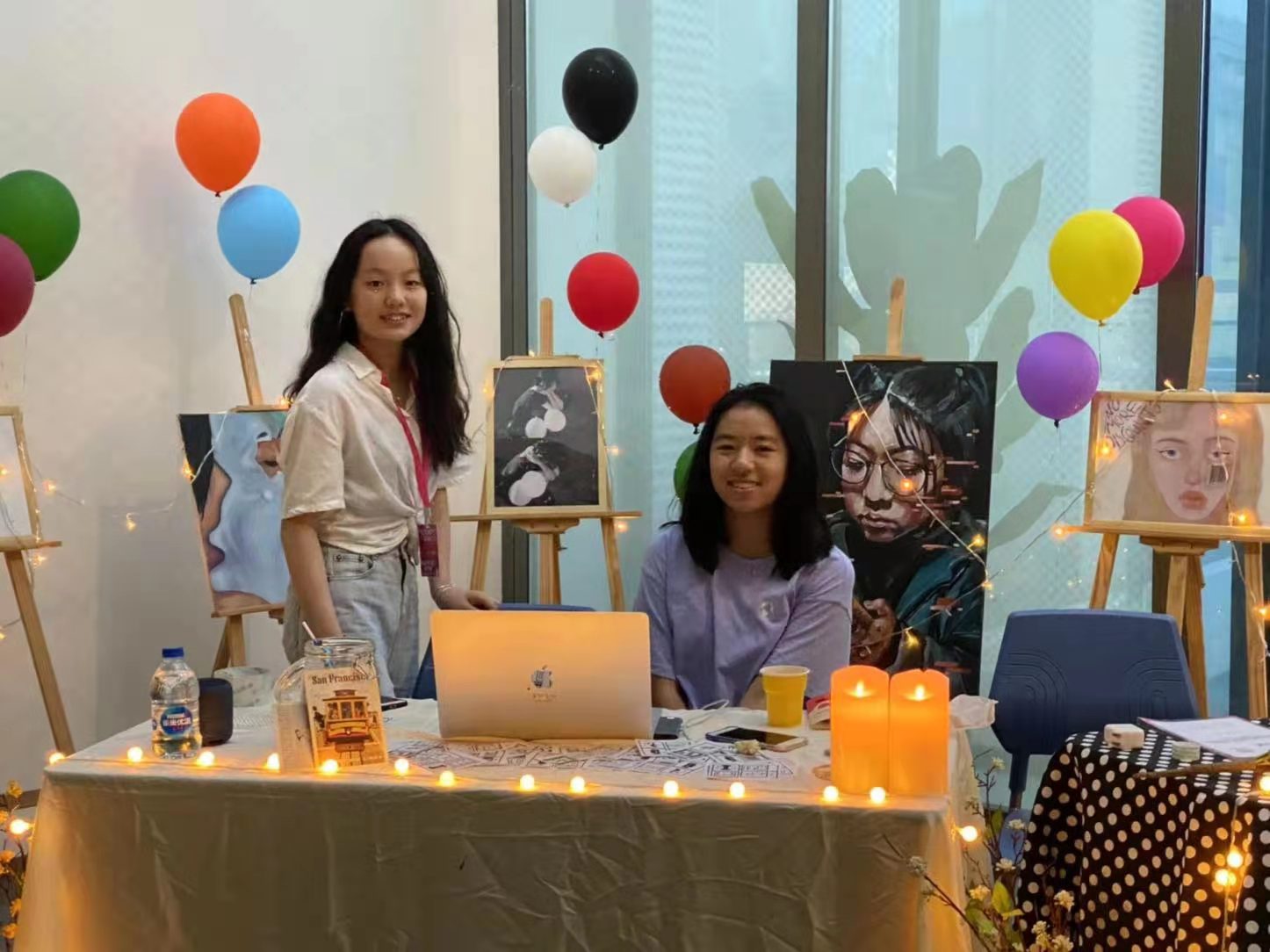 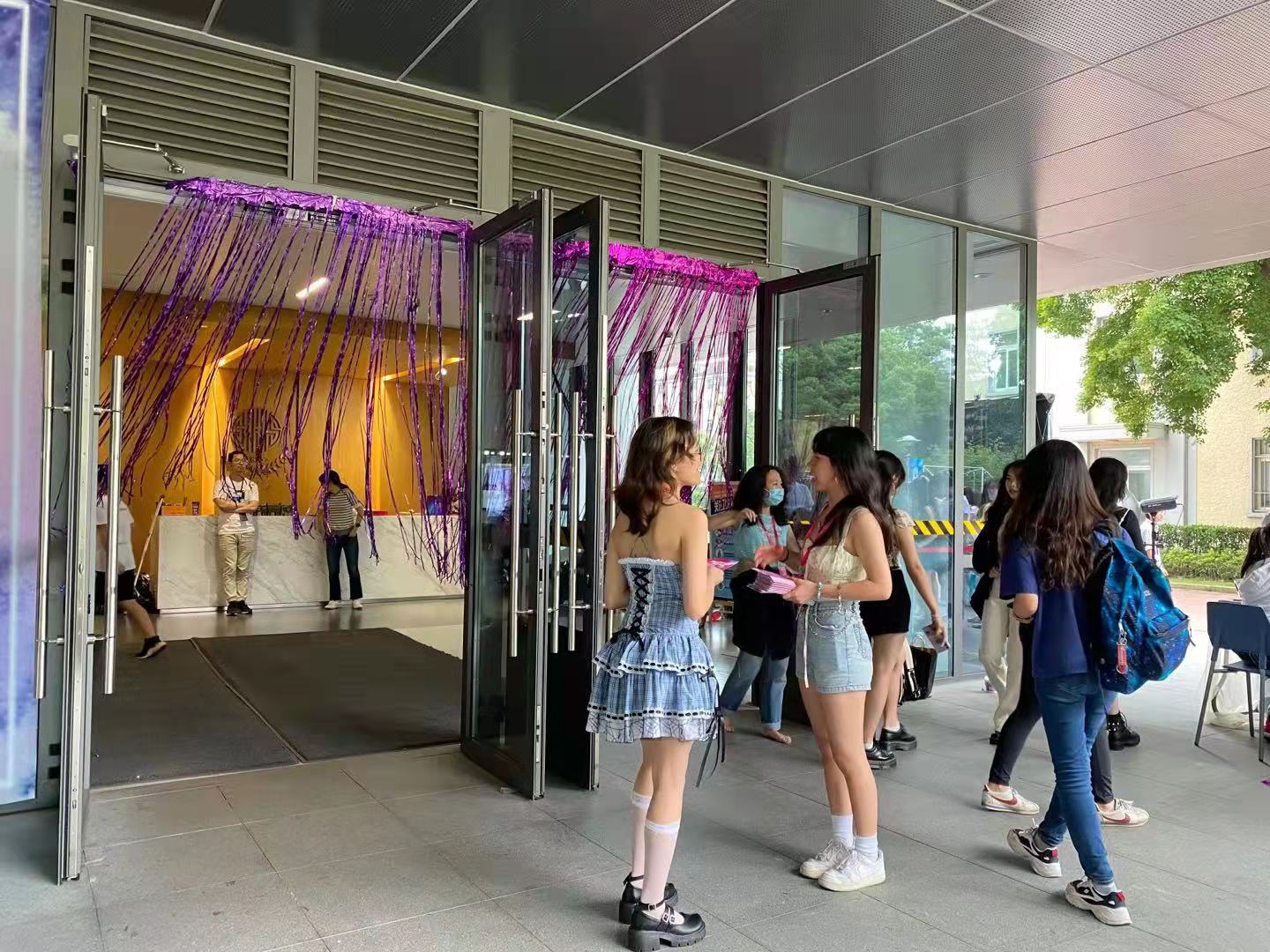 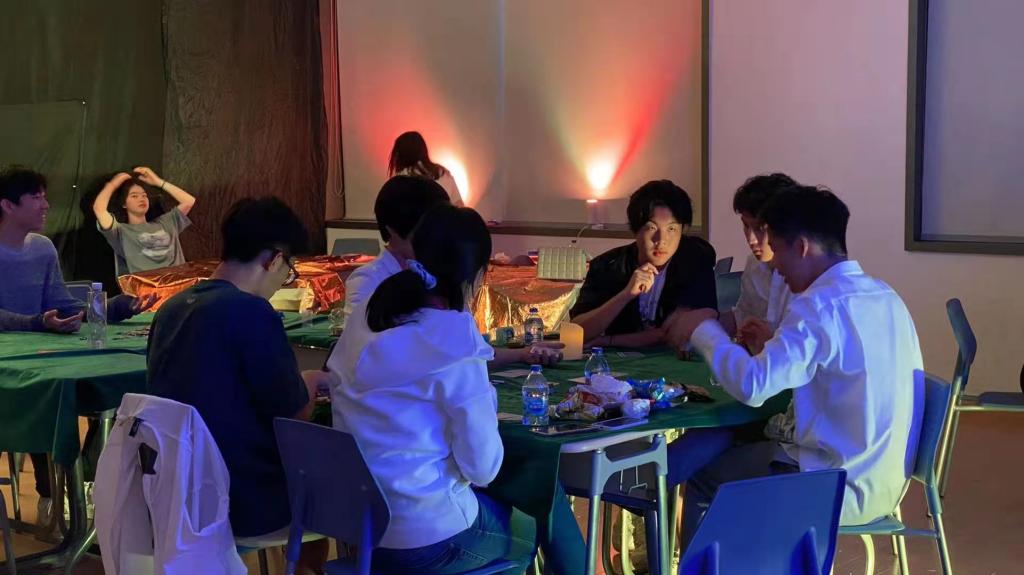 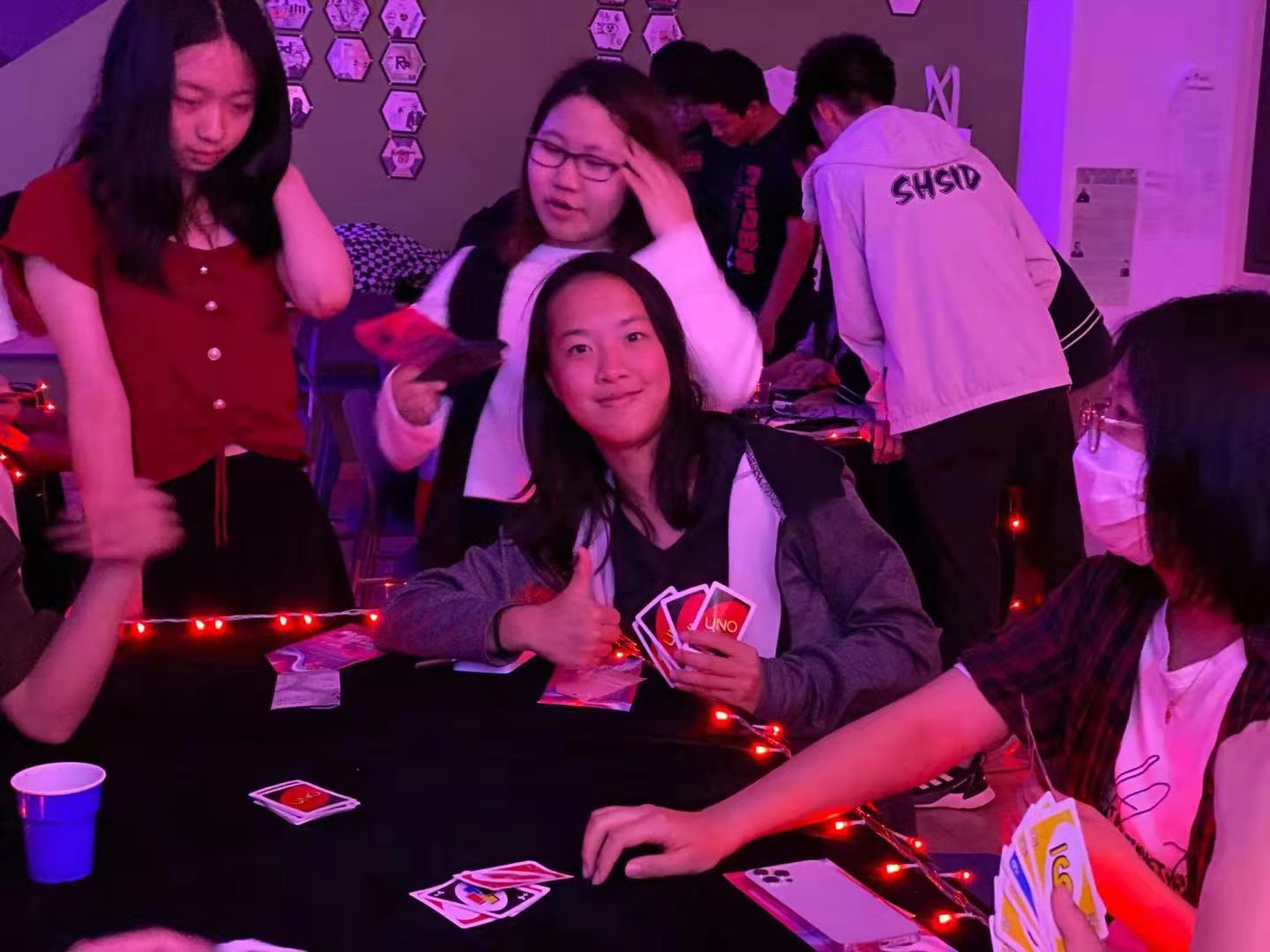 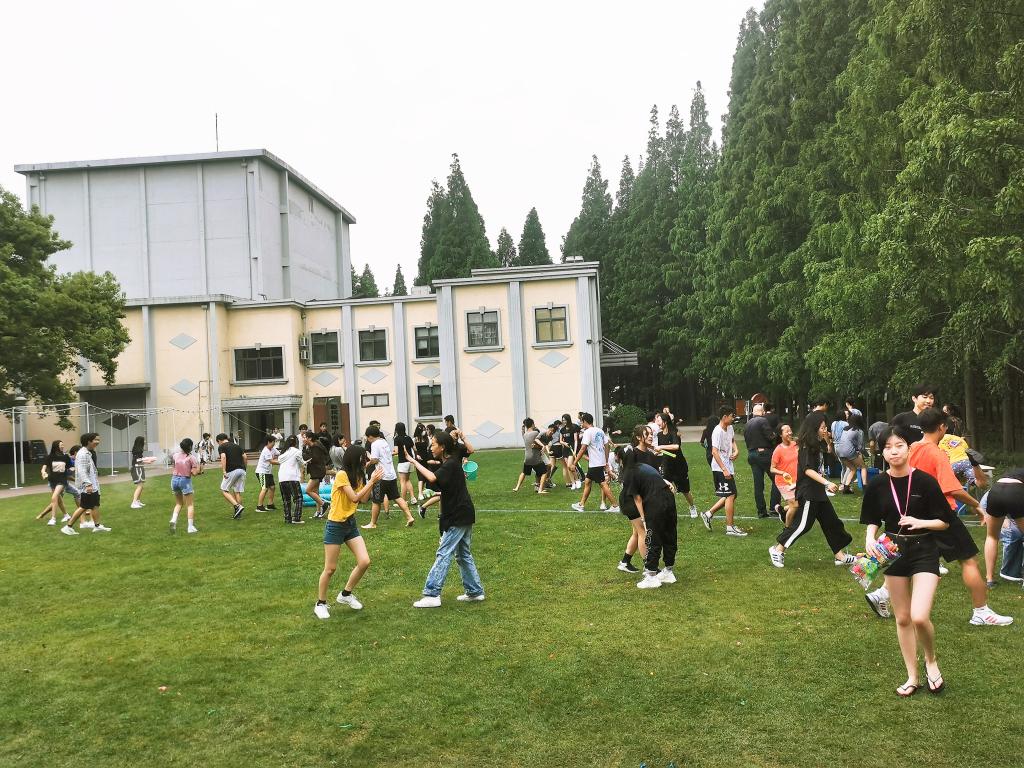 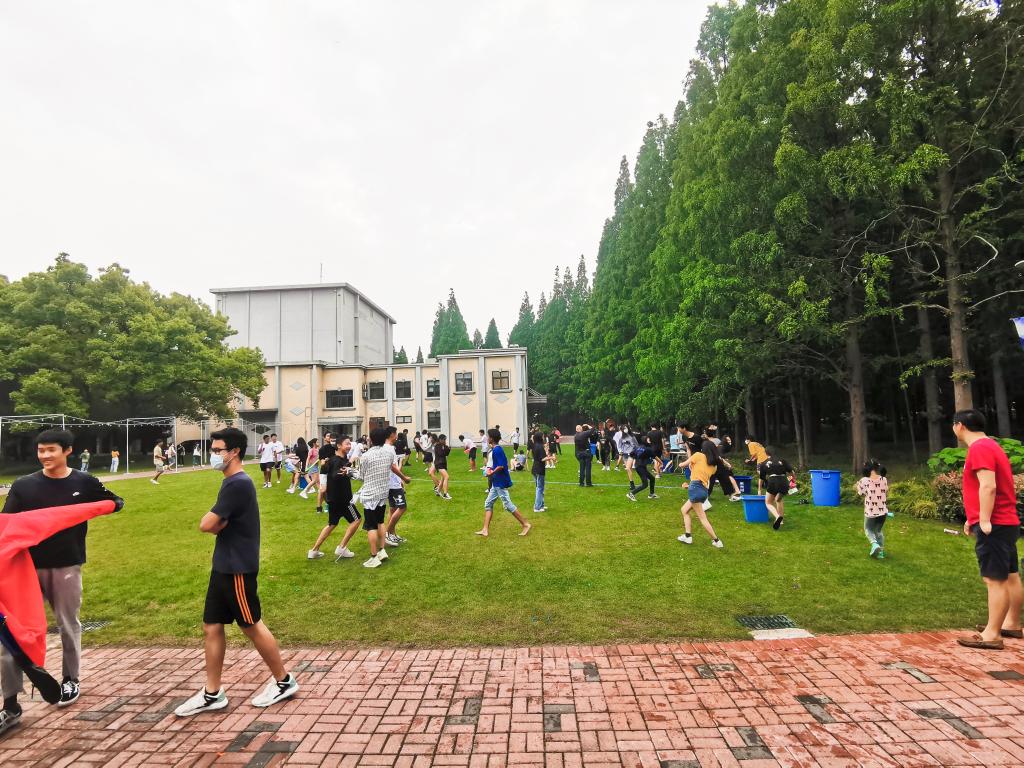