Grade 9: Final Round of the Knowledge Knockout

For the Tuesday-morning Assembly of June 8th, Knowledge Knockout, organized by the ASB, held its final round. It was the most exciting and engaging round of the Knowledge Knockout determining the winning team. The final round was the rivalry between Team 3 and Team 8, each team consisting of six members from different classes. Each member performed excellently with knowledge for the trivia questions regarding various categories such as humanity, Chinese literature, math, English literature, and the SHSID community. The difficulty of the questions was up as it was the final round. There were less frequent correct answers and more incorrect responses among the teams. The final problem, worth 80 points, required teams to carry a friend in a Chinese wedding palanquin. This last problem amused fellow students who engaged with waves of laughter. The winner of this heavily weighted problem was Team 8. Finally, through tense competition, the Knowledge Knockout came to an end with 170 points to Team 3 and 320 points to Team 8, with Team 8 as the victor of the Knowledge Knockout. Each member of Team 8 received a gift packet of potato chips as a reward for winning by 150 points. The Knowledge Knockout provided students a delightful time for both the participants and viewers. 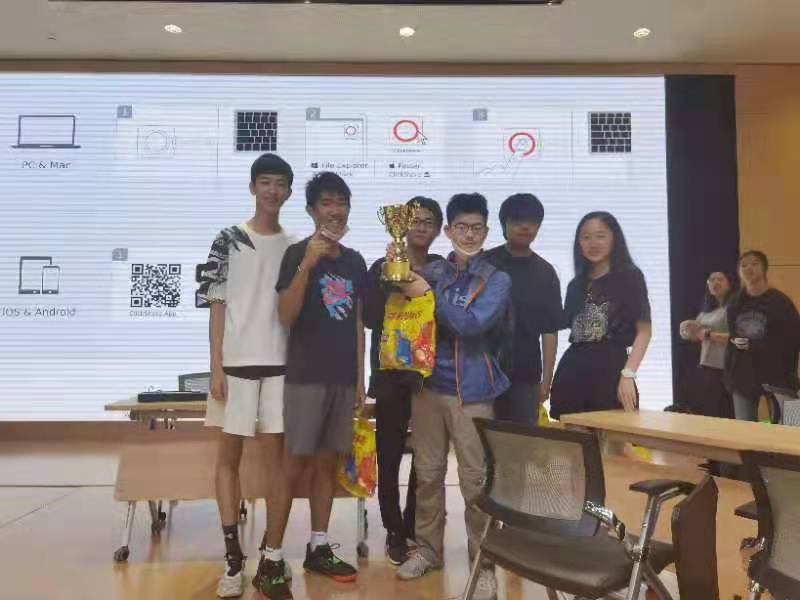 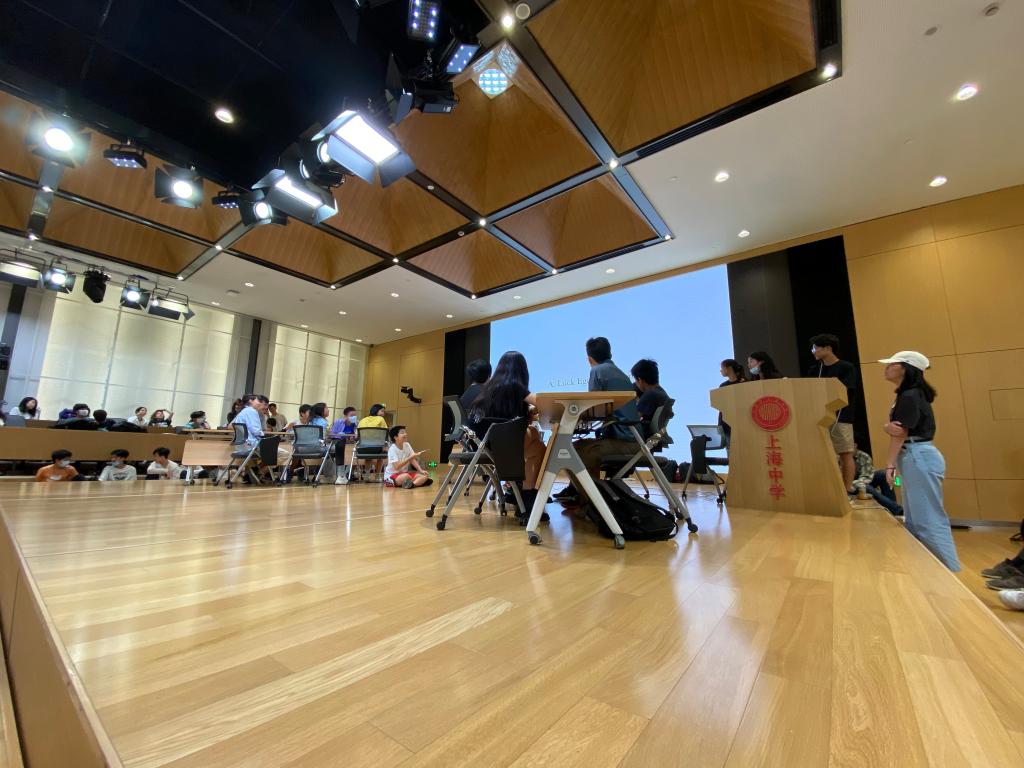