On June 6th, the ninth and tenth graders spent the last CAS class of this semester attending PA lectures. The lectures were designed to help students prepare for the upcoming final exams, and they were an efficient way to help them review the past year’s content.

All the students were given two periods to spend on reviewing, and they had the choice between self-studying and listening to lectures. Students were allowed to walk through the Zhentao Building and stop at various classrooms where lectures were taking place. The lectures covered a multitude of different subjects including math, Chinese, English, biology, and history. They also spanned several different levels and catered to all kinds of students.

It was interesting to witness students taking charge of the classroom and acting as the teachers. It was clear that all of the student tutors spent a lot of time and effort on preparing their lectures and they were incredibly helpful at assisting others and answering questions.

Special thanks to all the PA members who took part in organizing this study session! 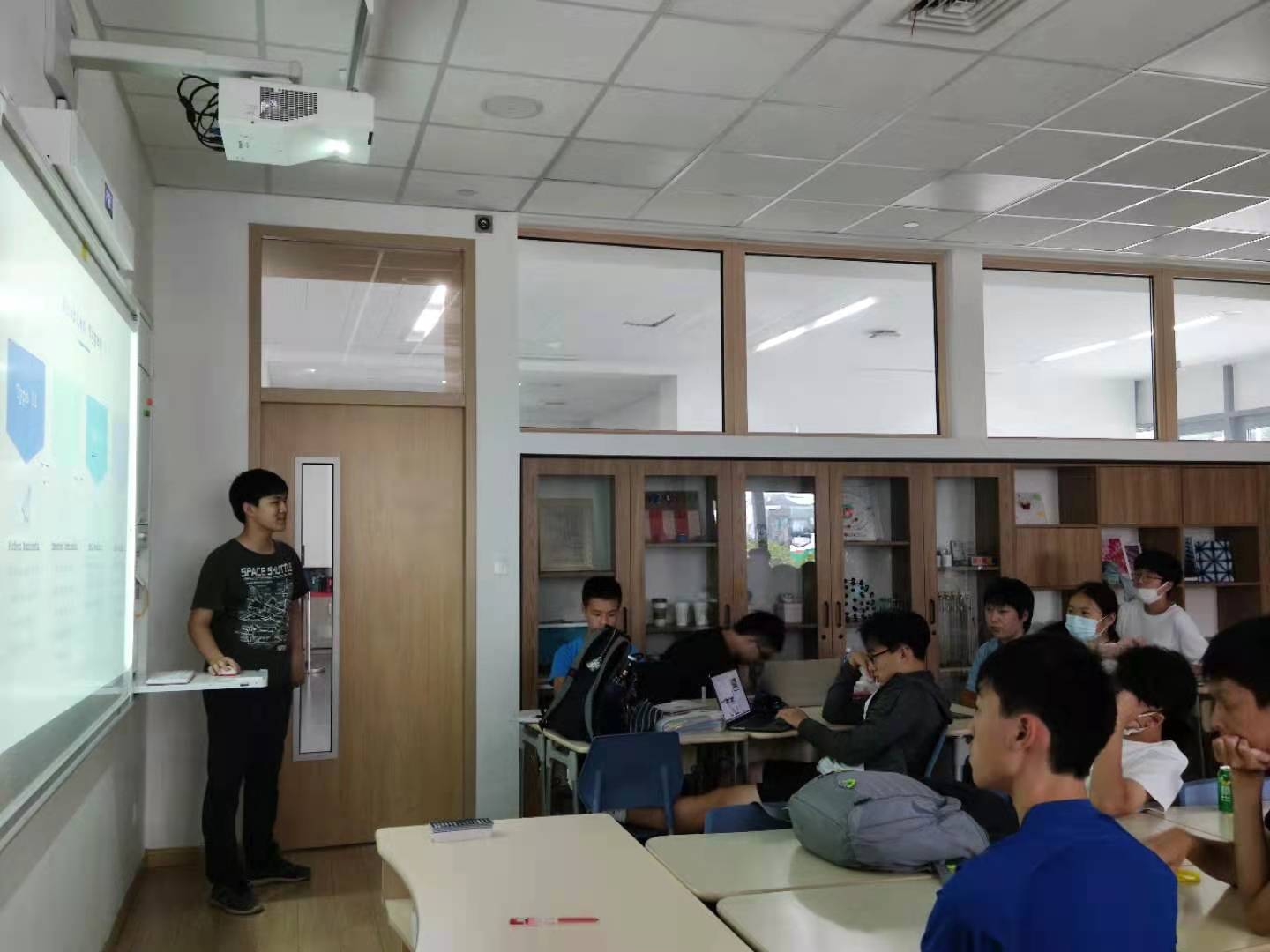 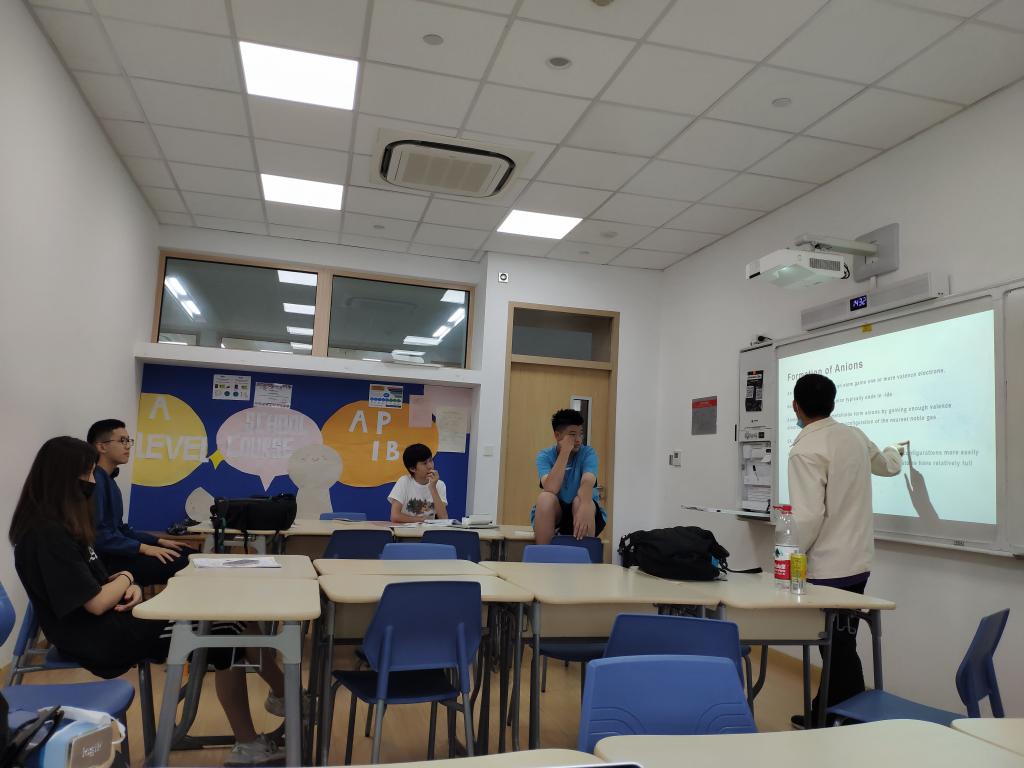 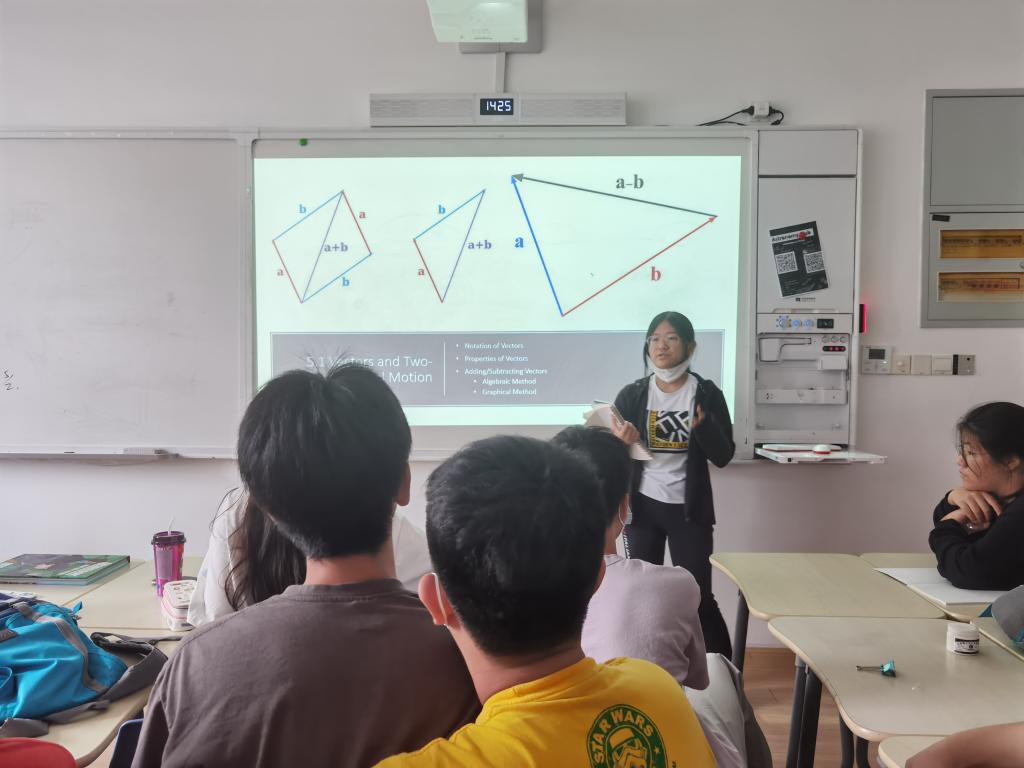