On May 26-27th, the 5-8th graders competed in the SHSID Kendama World Cup (KWC)-style event, the first ever hosted at SHSID. The event featured 40 students competing in a KWC-style competition at lunch during the week of May 24-28th.

The first day of competition was fierce; if you didn't read about it, you can check out their previous article on the Stallions’ WeChat page. If you are unfamiliar with the Kendama World Cup and this style of competition, here is a brief rundown. Every year, GLOKEN, the Global Kendama Network, releases a list of 100 tricks split into 10 levels, 10 tricks per level. They are ranked from level 1 to level 10, with level 1 being the easiest tricks and level 10 being the most difficult.

Players around the world will use these tricks to compete in the Kendama World Cup, which takes place every summer in Hatsukaichi, Japan, near Hiroshima. 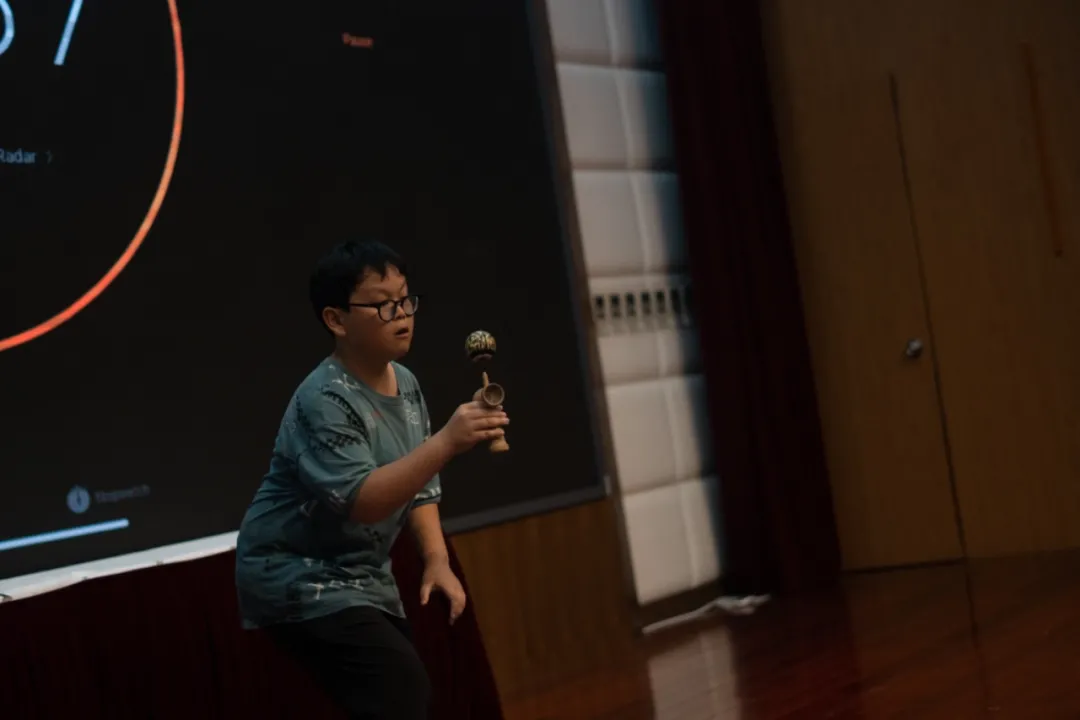 The KWC-style includes two days of competition. On day one, players choose 10 tricks and split them into two rounds of 5 tricks each. Each round is 3 minutes long and the players can attempt each of their 5 tricks as many times as possible until they land it successfully. Points are awarded for each successful trick and are equal to the level the trick that was landed.

For example, if you successfully land a level-4 trick, you would receive 4 points. At the end of the two rounds, the players’ total scores will be calculated and submitted to the judges. The judges will rank the scores and the top 32 players will move on to day two to compete in the finals.

The finals round is one 3-minute round where players can choose up to 20 tricks from the list that they can attempt. Each trick landed adds to one’s total points; however, in the finals, the score is the square of the level. For example, if one lands a level-4 trick, he or she would receive 16 points.

The player's final score is calculated by adding their day-one and day-two scores together. Then the players will be ranked by the judges to find out the final standings.

All the finalists did an amazing job during the Kendama event and should be proud of their scores. The best thing about the KWC-style event is that it gives people an idea of where their current level is at and provides a framework for them on how to improve. We look forward to more Kendama events at SHSID next semester as this was only the beginning!

Thank you to all the teacher volunteers who came out to support and help the event so that it ran smoothly! 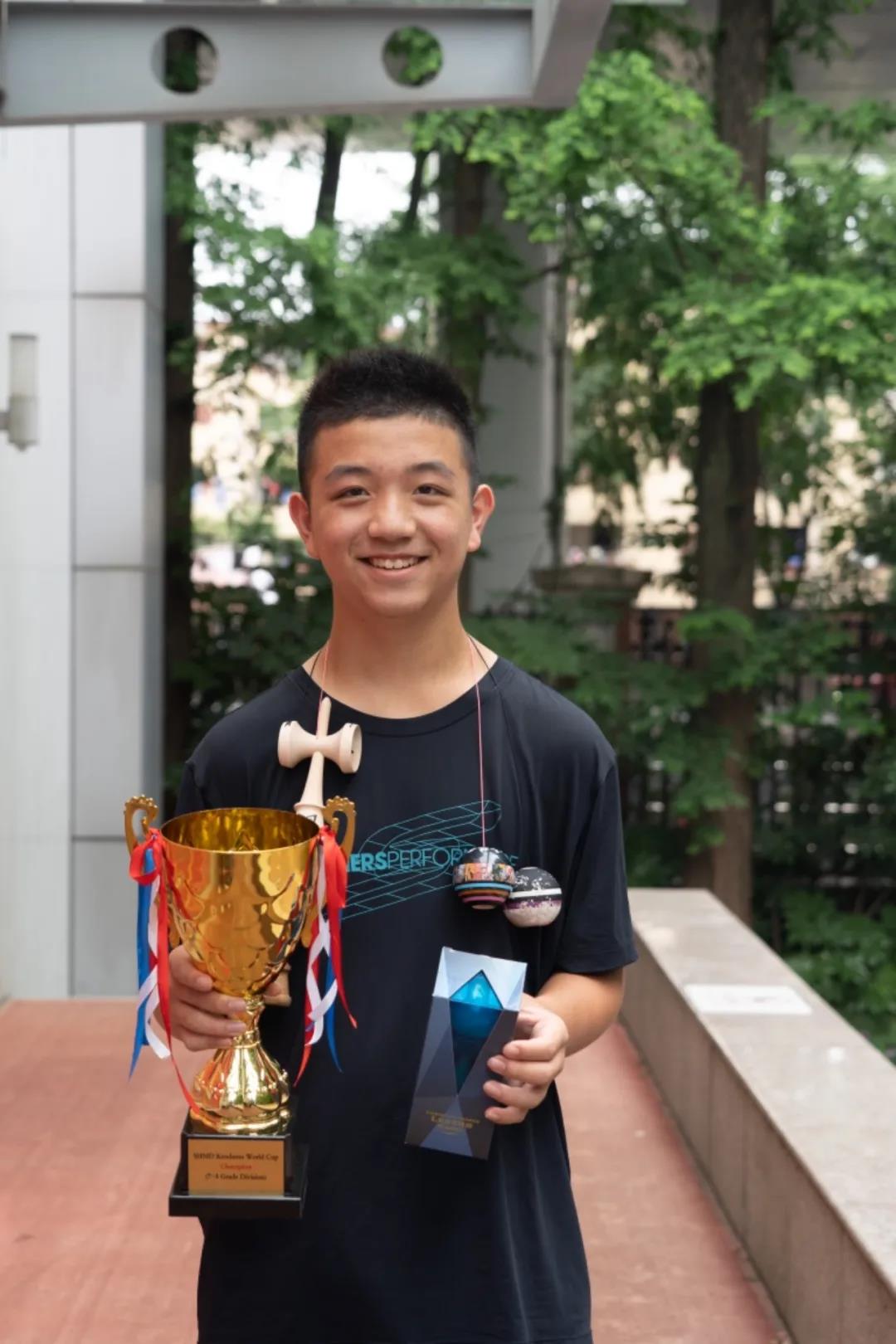 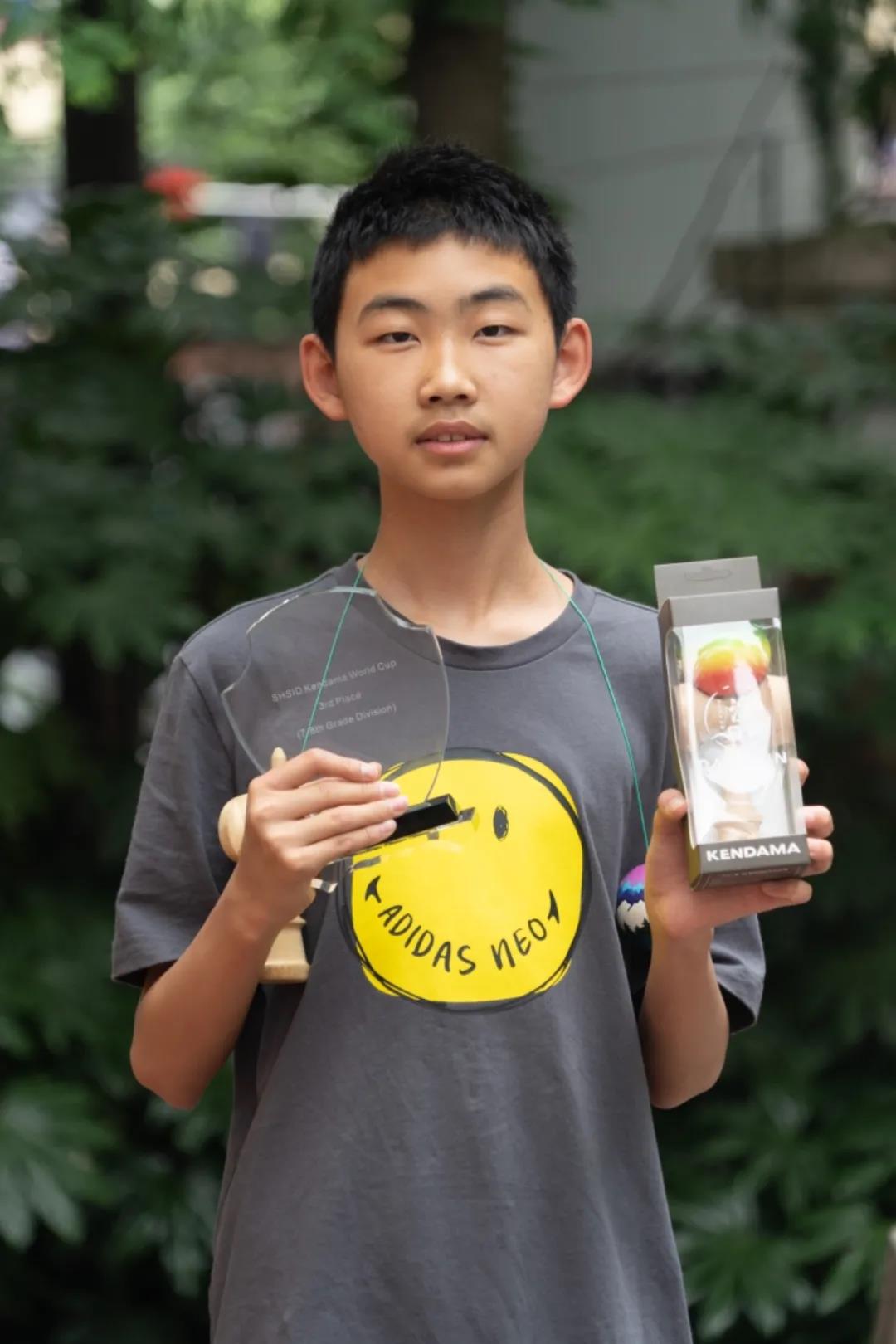 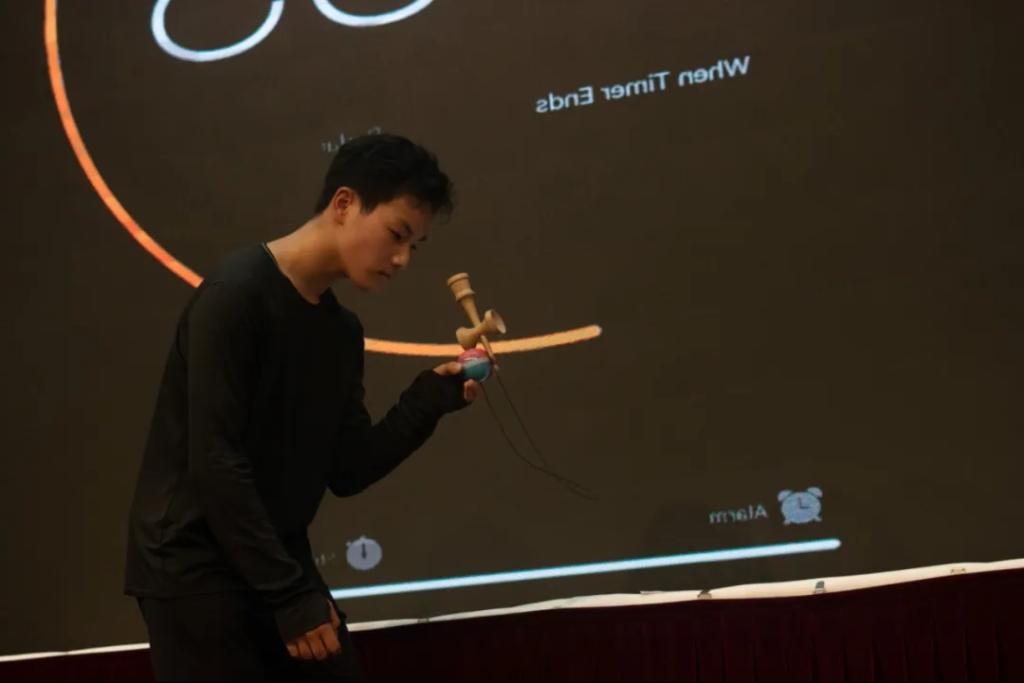