What makes us human beings? Are we the masterpieces of God or Nuwa? Why is there a saying that goes "like father, like son"? Why do children tend to resemble their parents? What kind of matter has been passed down from generation to generation? On October 18th, Mr. Wang Kai from BGI Group came to SHSID and gave a wonderful lecture to teachers and students. In the lecture, he talked about the past, present, and future development of genes and genomics, as well as how the application of genetic information and sequencing technology can help us in the battle against COVID-19.

In the first half of the lecture, Mr. Wang connected the major events in the history of genomics into a fascinating chronicle. From Darwin’s macro-scaled view to Mendel’s statistical model, from the cooperation of Watson and Crick to Franklin’s outstanding work, all the research findings contain the cumulative wisdom, effort, and resilience after numerous failures. Moreover, the interesting stories of scientists also deeply attracted the students.

Since the DNA double helix structure and the central dogma of molecular biology were revealed, life-science research has entered a new era. It is with the conserved life code shared among various organisms that life science can truly be called a natural science. The evolutionary path of DNA makes different species "conserved" and "connected". The tiny differences occurred in the genetic sequence of living creatures has led to the variation of them, such as the Tibetan population who can overcome the plateau environment, the mutation of T1R1 gene that makes the giant panda vegetarian, and the genes encoding ALDH that are responsible for rapidly turning our faces red after drinking wine... In the second half of the lecture, Mr. Wang used a series of vivid cases to illustrate the impact of genes on the biological world. Throughout the interactions, the students further realized that a comprehensive knowledge of genes is the indispensable cornerstone of modern life-science research.

With the start of the Human Genome Project and the development of biotechnology, genes, as a carrier of genetic information, have been extensively studied and annotated, and the public also has the access to sequencing technologies including those involved in the fields of non-invasive prenatal testing and cancer screening. After the outbreak of the epidemic in 2020, it is because of the high-throughput sequencing methods and advanced bioinformatics technology that we can reveal the whole genome sequence of the COVID-19 virus in a short period of time, providing clues for further identification and vaccine-development work. Finally, Mr. Wang also showed the work on the prediction of the evolution of the COVID-19 virus performed by our school’s students during the vacation at the BGI Institute. By predicting and comparing the coding proteins of different variants of viruses, the contagiousness of different variants can be measured. The research work from peer students also aroused the positive response and strong interest of the students present.

Following Mr. Wang, the students learned about the origins, the development, and the future trends of genomics research. After the lecture, there were still students who were really interested in the topic, and they stayed and discussed some ideas in depth. Mr. Wang patiently answered the questions and encouraged the students to bravely participate in cutting-edge scientific and technological research in the future. As the first lecture of this year's Science Fair, the introduction of genomics, a cutting-edge research field, brought by Mr. Wang Kai, undoubtedly provided new energy to the students' scientific and technological knowledge, and we hope that more students can focus on their interests and passions, and pursue and excel along their way to success. 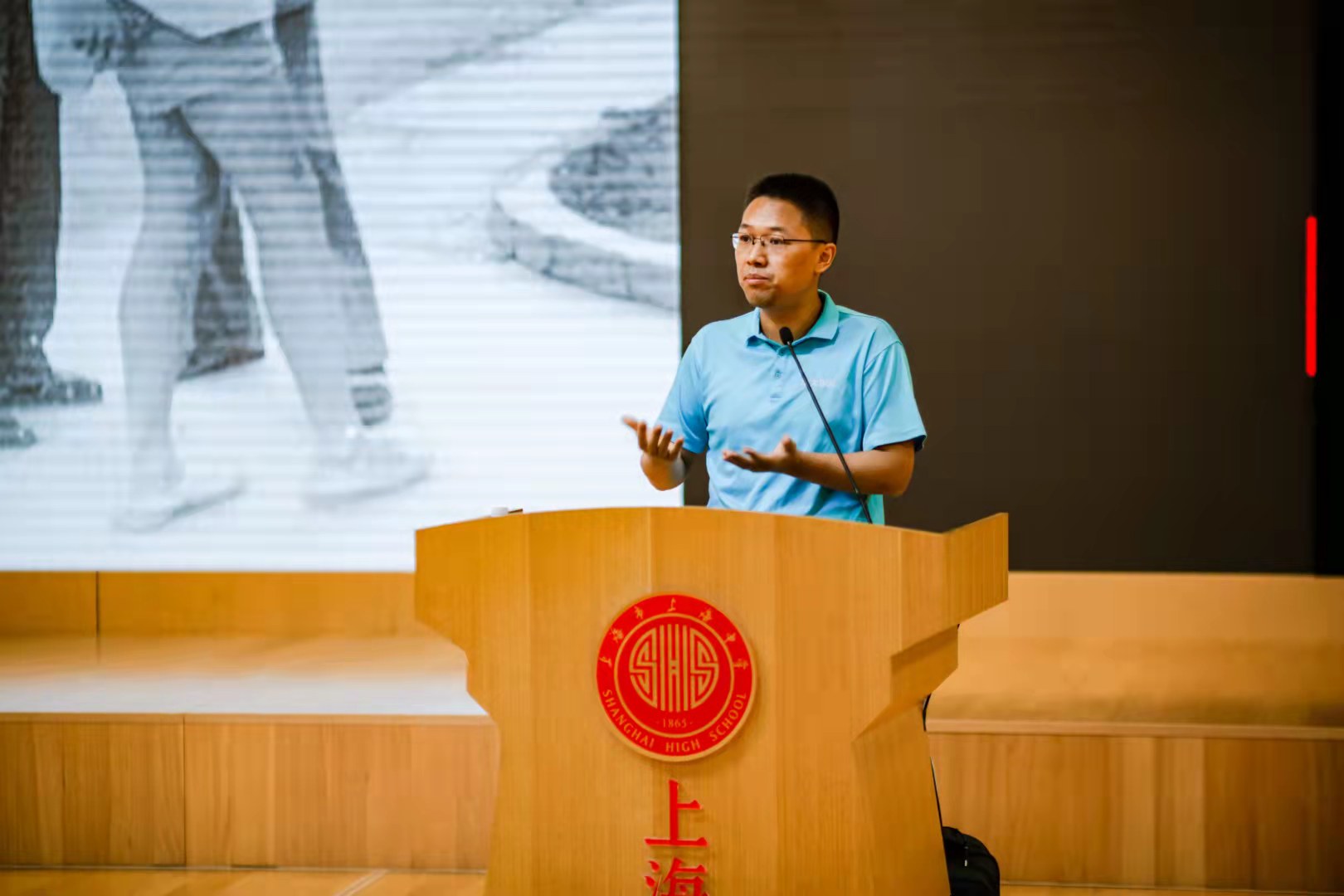 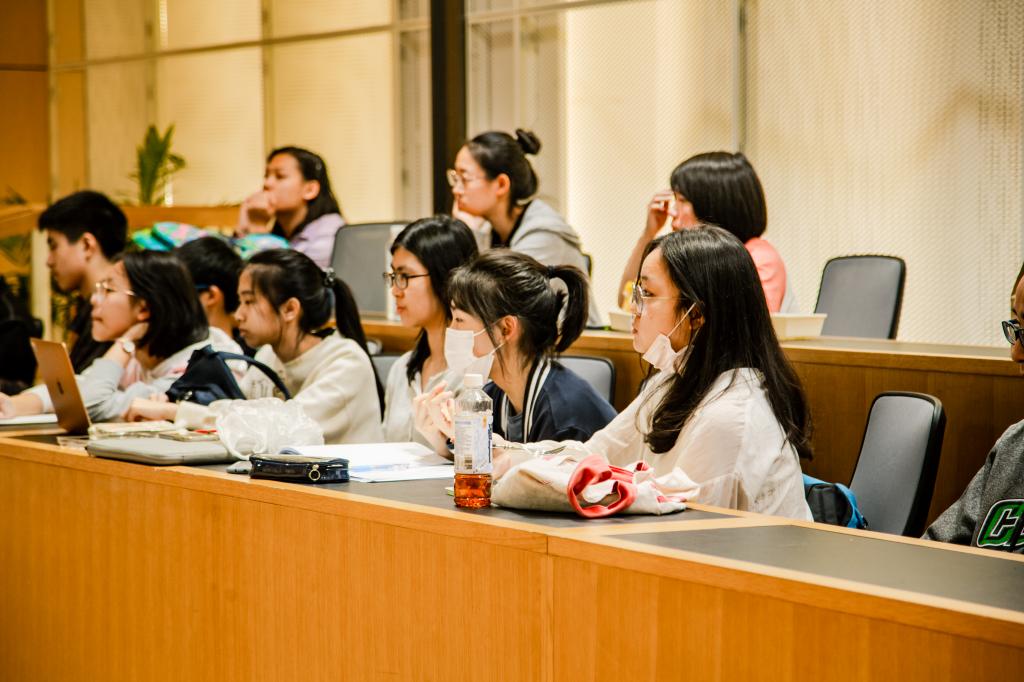 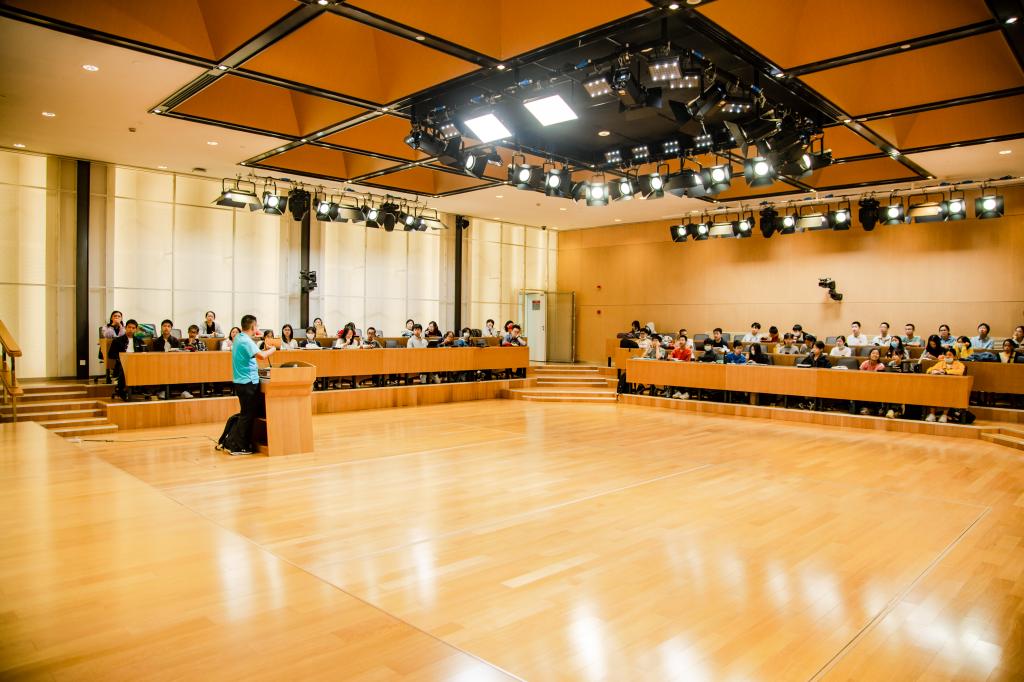