For the youth development class two weeks ago, every student in Grade 6 participated in the preliminary round of the 24 points competition. After the preliminaries, 39 students were selected for the second round.

From the second round of the competition, the students will no longer solve problems on paper but will instead play cards in pairs to complete the 24 points game. Before the start of each round, the referee will shuffle the playing cards and divide them equally between two or three players. Then, the players stack the cards face down. Next, players will take two cards from their deck of playing cards, and put them face-up on the table. Facing the four cards on the table, players can only add, subtract, multiply, and divide to get the result. The player who gets the answer first will answer after the table is patted. If the answer is correct, then the four cards on the table will be given to their opponent. However, if the player answers wrong or is out of time, the player will put the four cards on the table into their stack of playing cards. If both players are unable to answer in the fixed time or confirm that they have no idea of how to solve the problem, then the players will take back the cards they put down, put them into the pile, and then put a new card on the table. Players can shuffle their cards at any time during the competition, but they can’t watch the cards. The players will repeat the process for 10 minutes until the player with fewer cards wins.

Congratulations to all the participants and winners. Thank you for your effort in the 24 points competition! 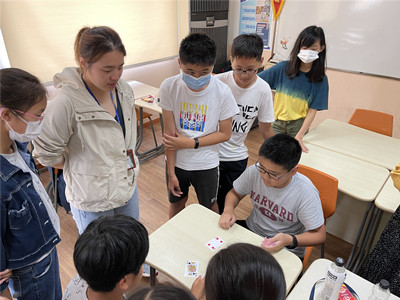 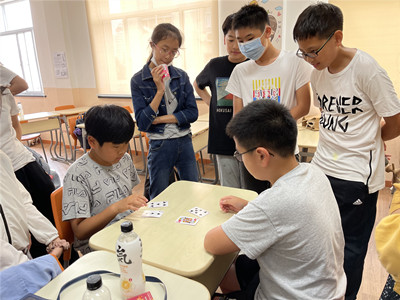 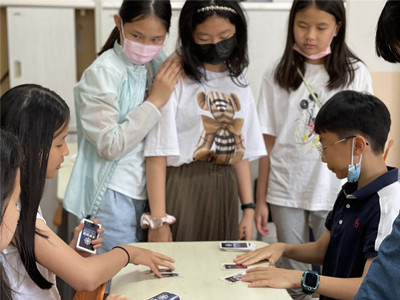 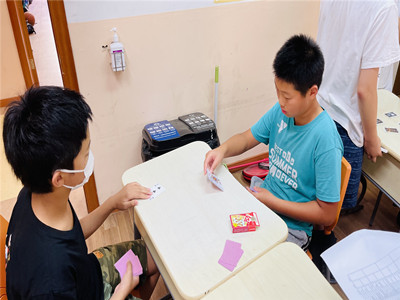 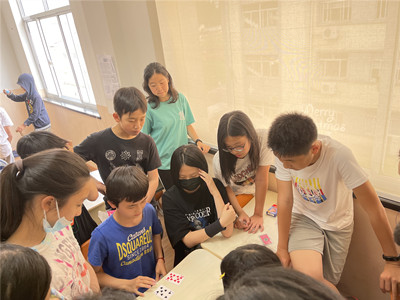 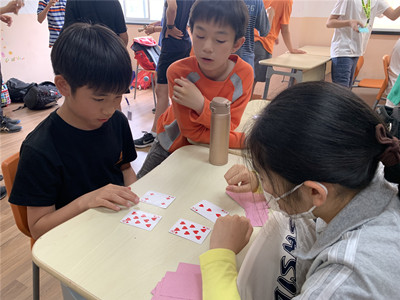 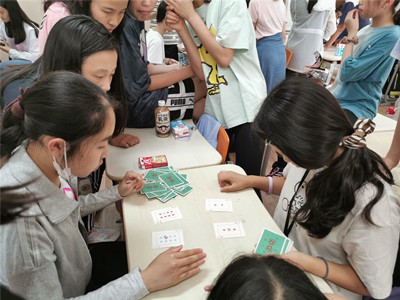 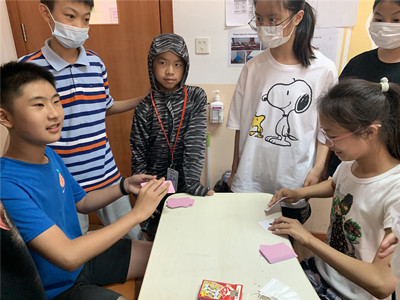 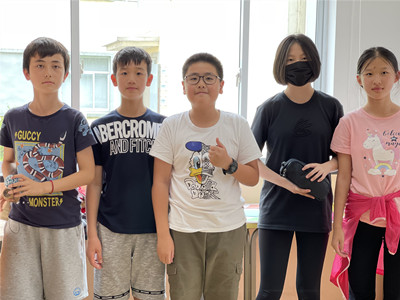