The Longyin Society was founded in 2016. Adhering to the mission of "promoting the broad and profound Chinese culture to the community", it focuses on dancing in classical Chinese style, singing of Chinese Neo-traditional songs, and playing traditional Chinese musical instruments. The Longyin Society has undertaken the school's "World Culture Day" special performance for the last three years. Their performances of singing, dancing, cross talk, or national musical instruments, regardless of the form, have all amazed the audience. At the annual school art festival, other students can also see the members performing. Although the members started at different levels, after diligent practice, they united as one and performed excellently on stage. In addition, the Longyin Society has participated many times in the cultural exhibition activities to the schools for children of foreign personnel in Shanghai and received a lot of praise. The Longyin Society runs an official wechat account. The student members have created and published articles to educate a group of general audience about Chinese culture and literary works. The official account has been followed by a lot of people and the number continues to grow. In June 2020, they cooperated with other organizations in the school to hold the “Chinese Neo-traditional Song Competition” on the "Chinese Culture Day" in high school, and broadcasted it on the Longyin official wechat account. They will continue to work hard to present more and better articles and performances. 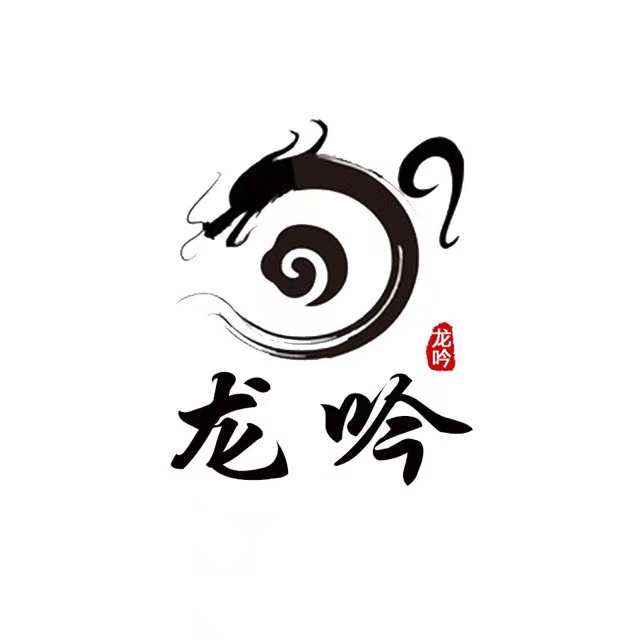 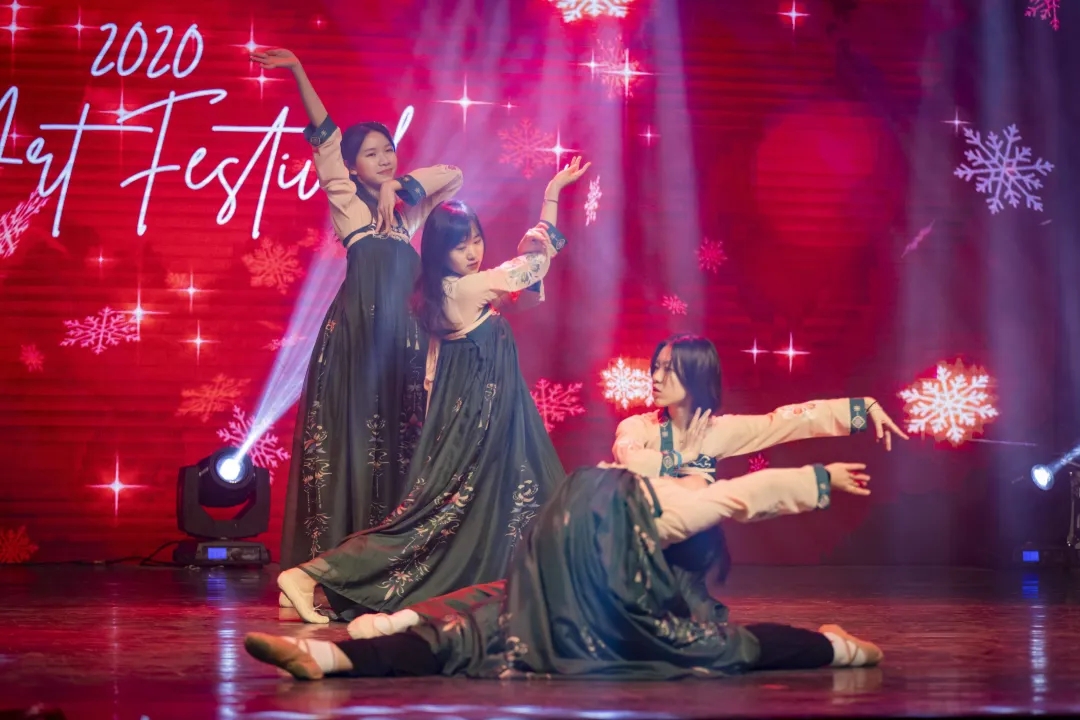 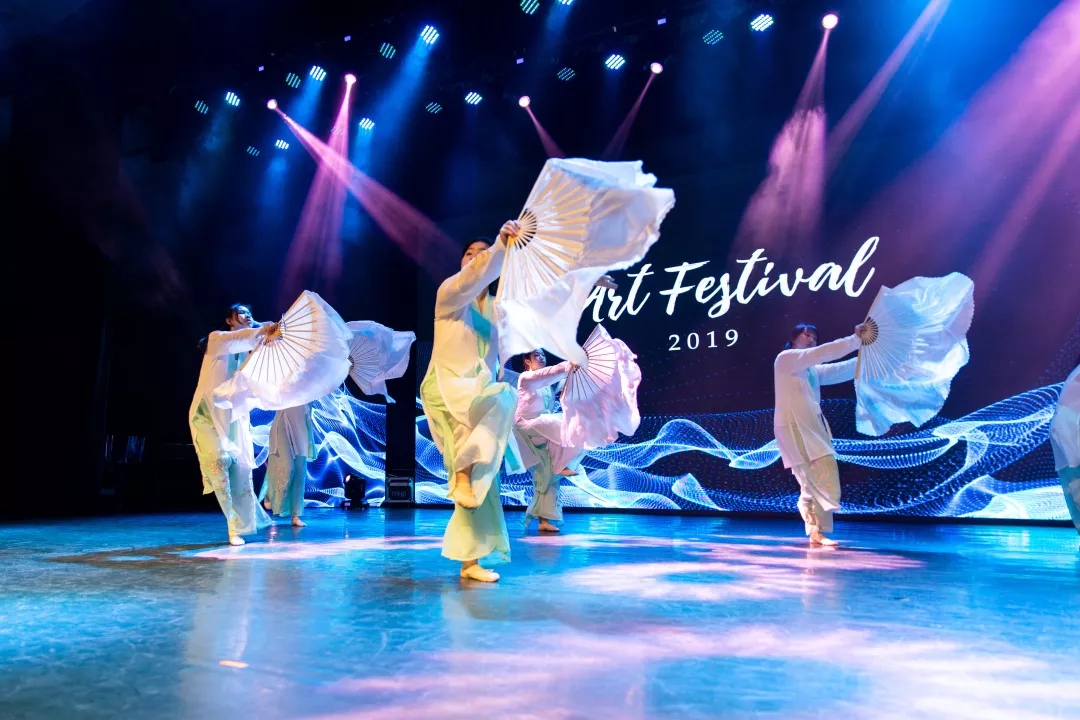